Already a treasure trove of culinary delights, Le Bristol Paris is adding another atelier to its gastronomic arsenal with the opening of an in-house cheese ageing cellar. First came the living bread crafted with the freshly milled heritage wheats in the on-site bakery, then divine handmade delights of the chocolate factory and the exclusive wine cellar, with the fromagerie adding a fourth string to Les Ateliers du Bristol bow. 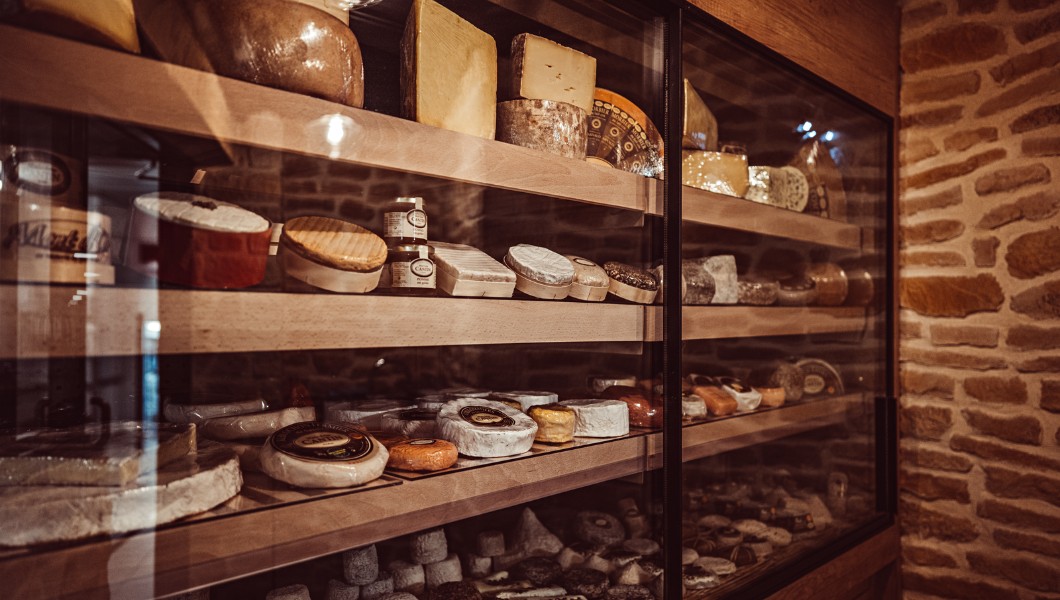 The shared invention of both Le Bristol’s triple-Michelin-starred chef Eric Frechon and award-winning cheesemaker Marie-Anne Cantin, the atelier features an ageing cellar where seasonal cheeses - some of which are prepared in Le Bristol’s own kitchens - are kept to develop and mature in the cool, dark cellar. Visitors can enjoy the rare taste of fresh Khorasan bread paired with a rich Comté or a smooth chevre aged in the cellar. Frechon will also enrich the selection with his own recipes, such as a salted-butter Camembert marinated in Calvados and enrobed in breadcrumbs. 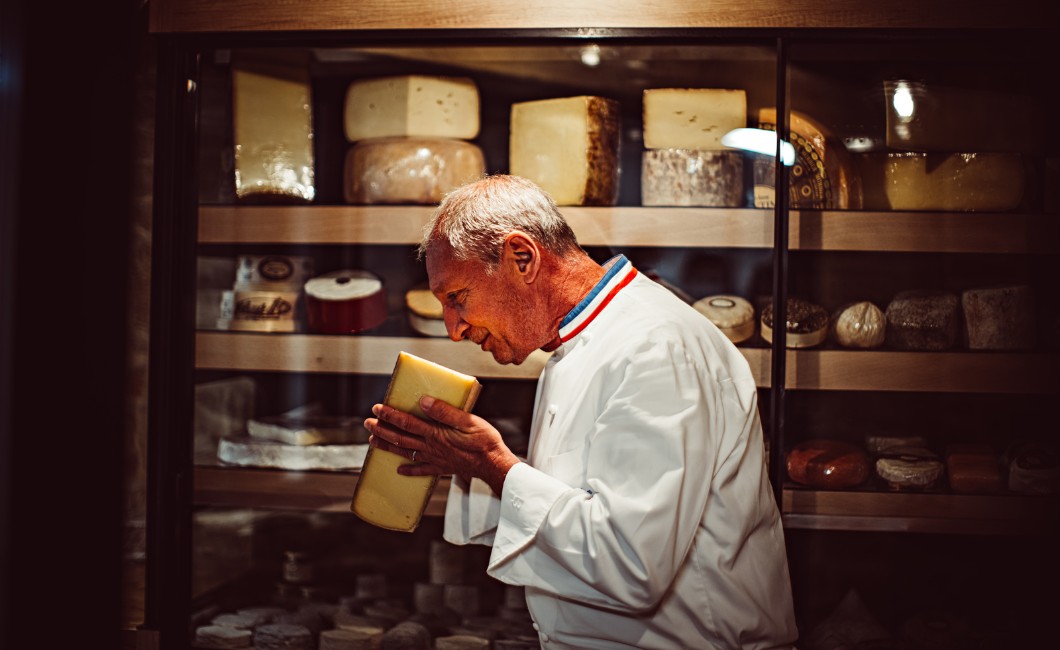 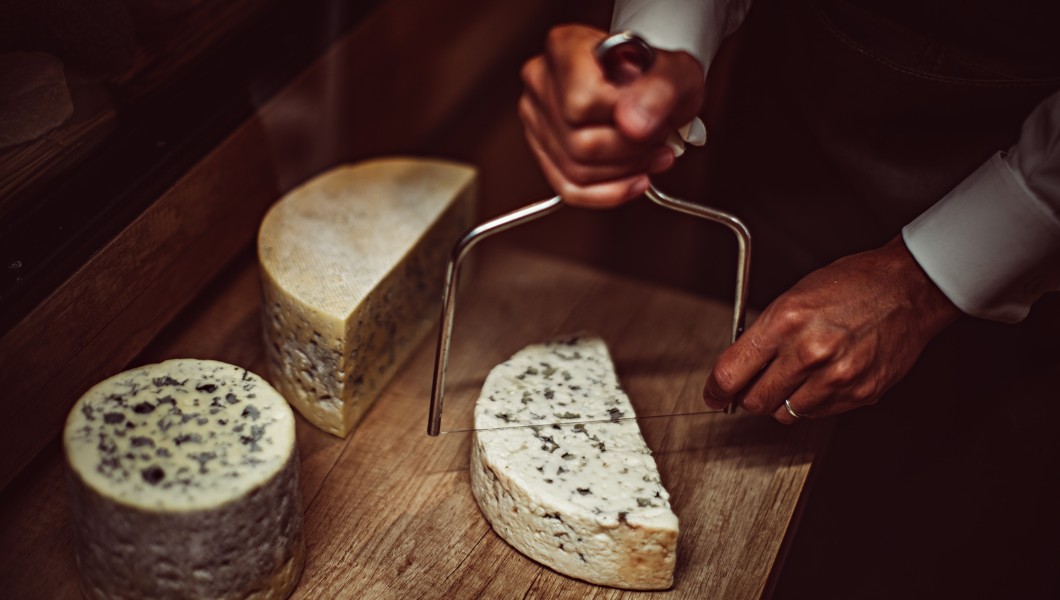