Reimagining an icon is no easy feat, especially when it’s a restaurant as wildly popular as the Middle East/Mediterranean stalwart, Beach Bar & Grill at One&Only Royal Mirage. But under the masterful eye of legendary chef, Mauro Colagreco, the impossible seems achievable. 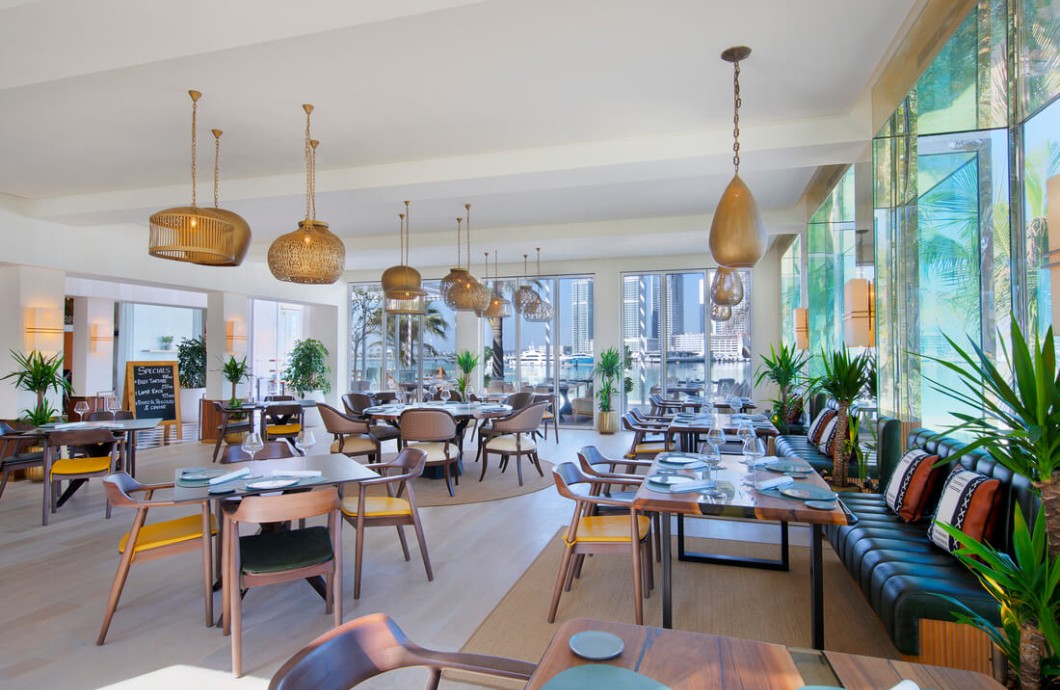 The hotel opened in 1999, with Beach Bar & Grill following suit in 2000, fast becoming a go-to for gourmands seeking culinary finesse, loved as much for its refined menu as its magical beach setting. 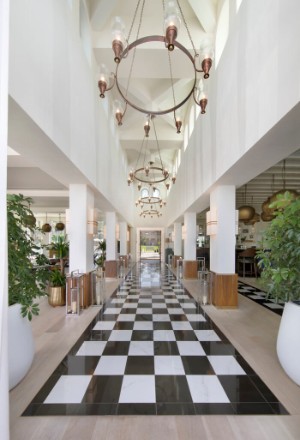 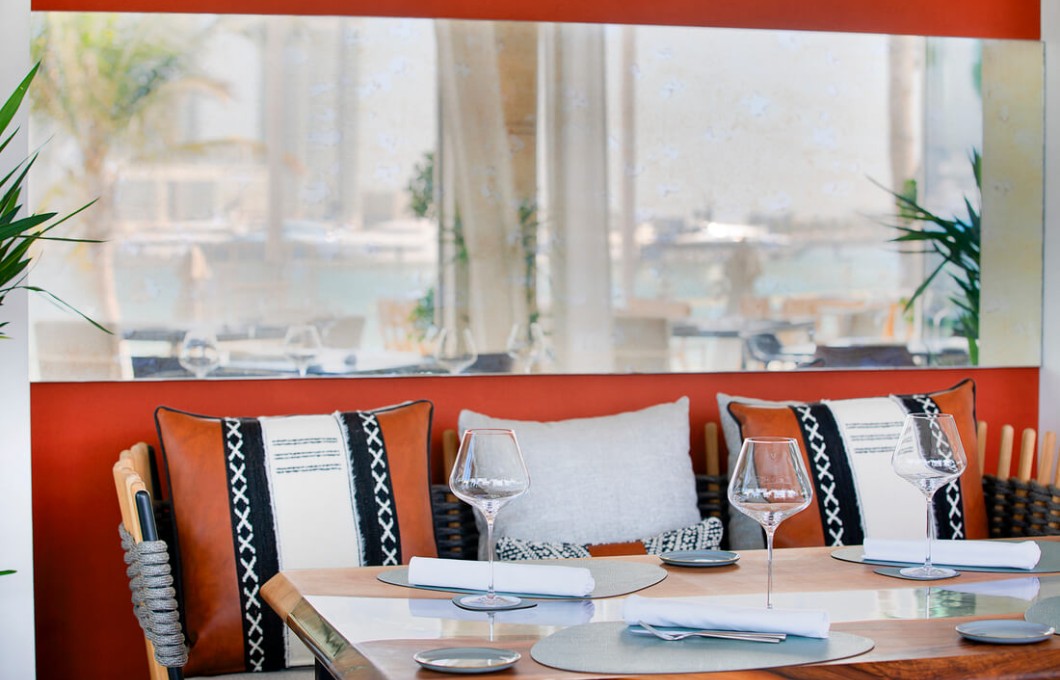 In 2019, One&Only Royal Mirage announced a partnership with Chef Mauro, the chef patron of three-Michelin starred restaurant, Mirazur, to oversee the hotel’s culinary output, including Beach Bar & Grill. Three years on and Chef Mauro has unveiled his dream, throwing open the doors to a new era of Beach Bar & Grill: an inspired rebrand that plays on his Argentinian roots, from interior design to the dishes being served, whilst simultaneously keeping its feet planted in Arabian sands. A meeting of culinary minds, a fusion of cultural souls. 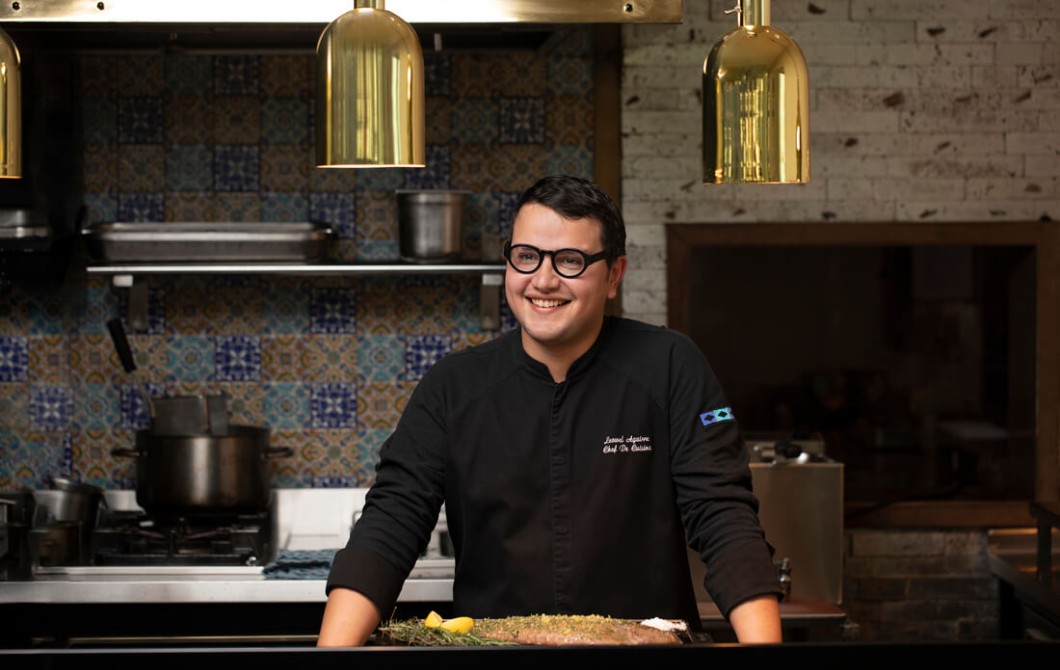 “There’s a real South American flavour to the menu. The head chef Leo, who worked with me for more than five years in Mirazur, is Argentinian born as well,” says Chef Mauro. “We’ve installed an authentic Argentinian parilla in the open kitchen, which is the traditional way we cook in Argentina, grilling different types of meat, fish and vegetables over charcoal and wood. The grill is the heart and the identity of the restaurant: the central fire and the smokiness of the place are instantly inviting.” 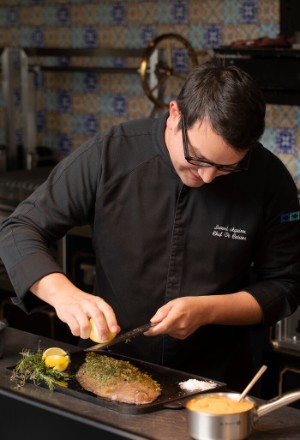 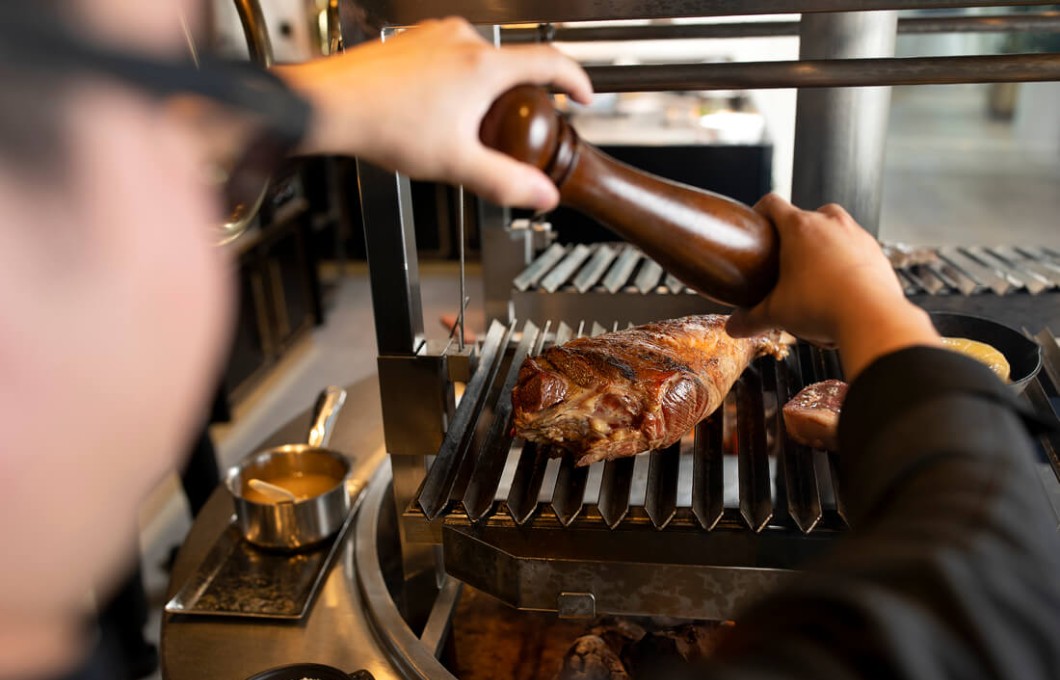 Wanting to create an atmosphere that feels comfortable and casual, the menu had to match, with the summer flavours and the beach party vibes mirroring the ambience of the South American coast. “The views over Palm Island Bay, the sunshine, the relaxed service and the flavours in the kitchen, for me they all bring back memories of the South American lifestyle.” 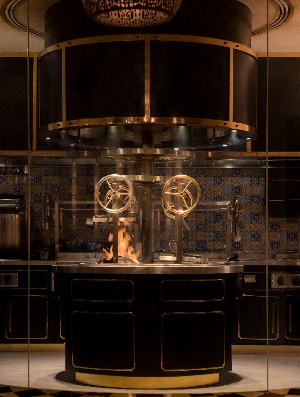 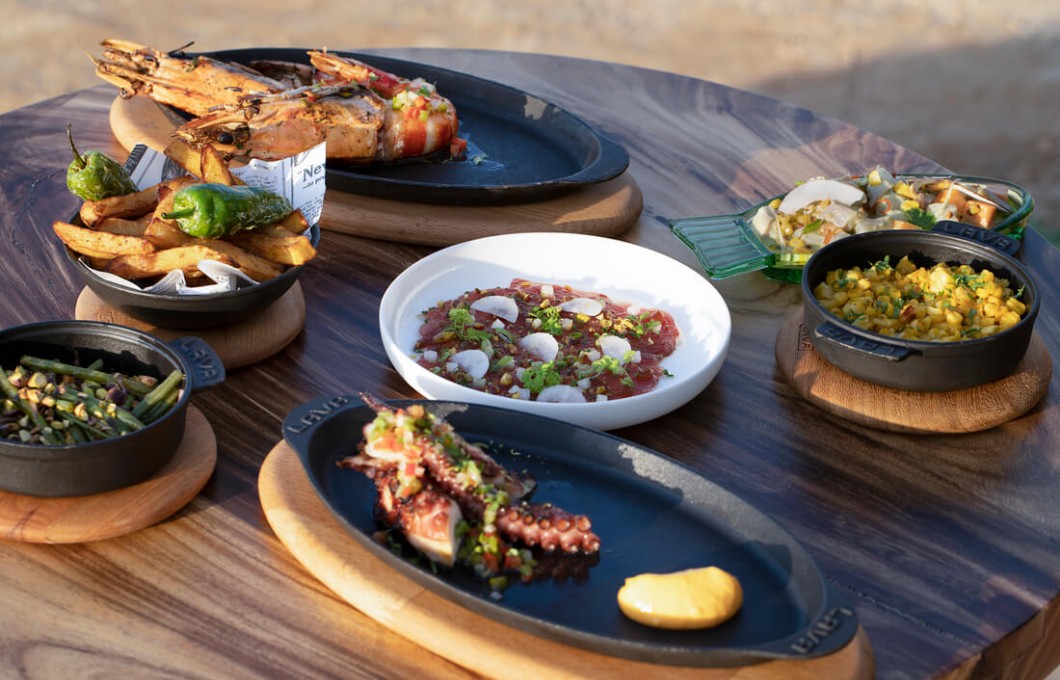 What we wanted to create here is a place where people are very comfortable and casual. The summer flavours and the beach party atmosphere are very much the ambience of the South American coast 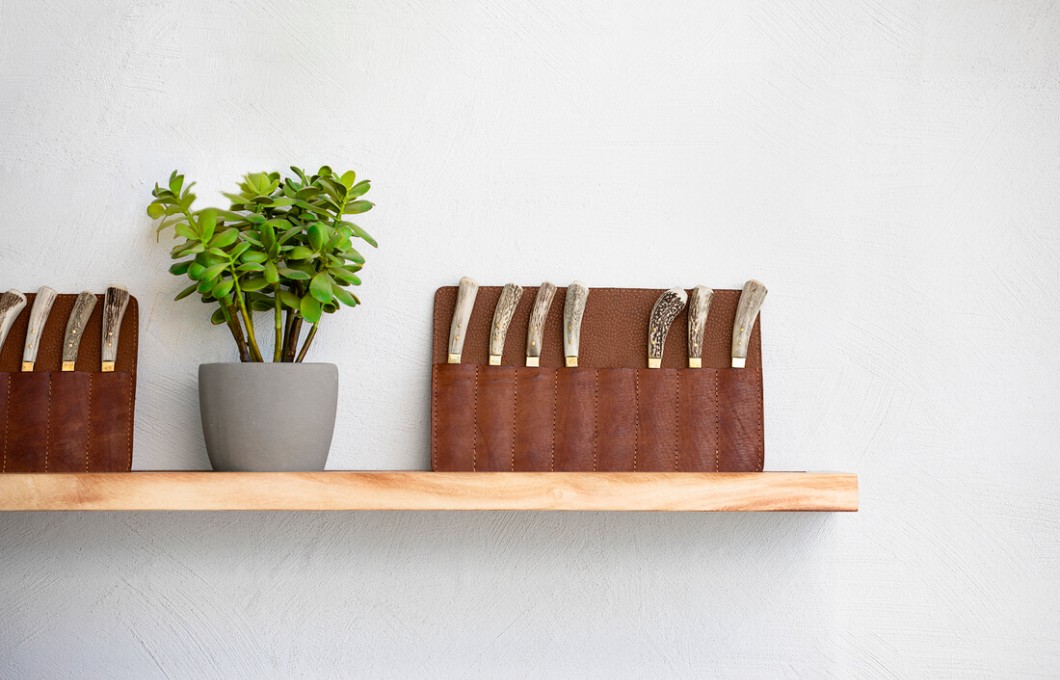 The menu follows Chef Mauro’s heart – a man who loves to cook with character, with seasonal ingredients, using influences drawn from his time in both South America and France and, of course, meat. “I’m an Argentinian boy, so I love meat. We have beef from Argentina, Australia and Europe, with a variety of cuts and breeds. Seafood is also very present, with grilled fish, octopus, lobster, carabineros and tiger prawns.” 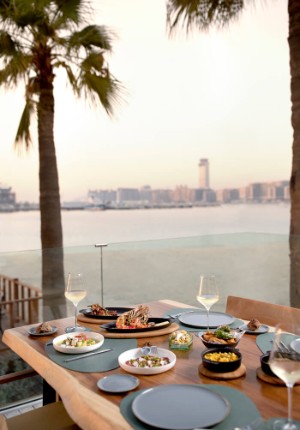 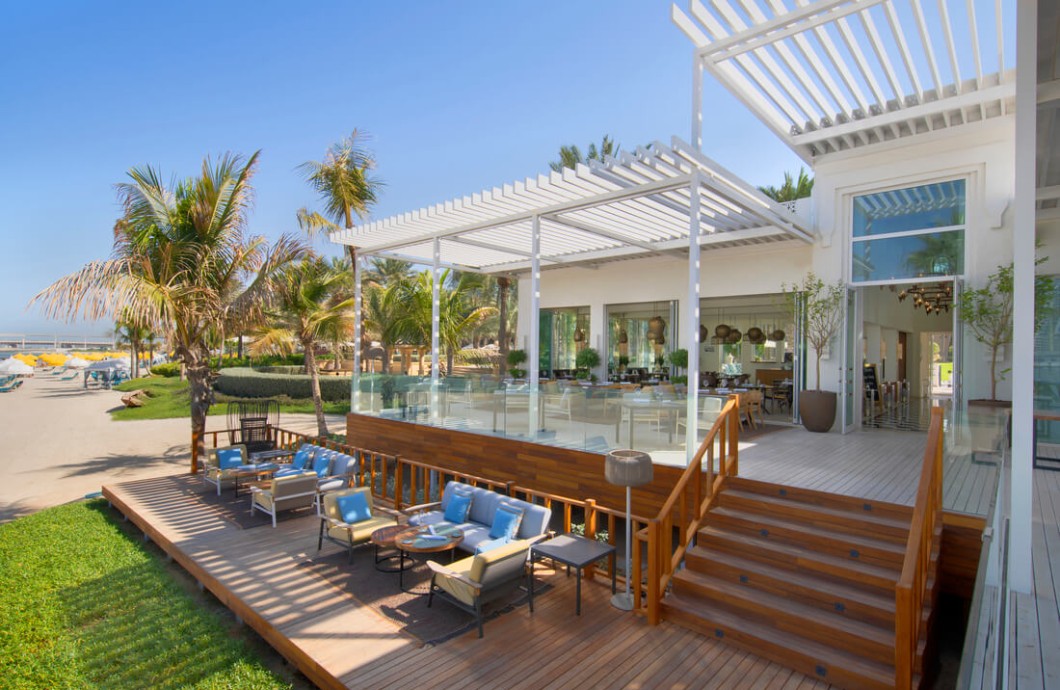 With a more modern menu, comes a brighter and more contemporary interior too: floor-to-ceiling glass windows, tabletops crafted from thick slabs of natural wood, and homages to Argentina found from wall art to the parilla grill. Outside, the showstopper is the four terraces, from which tables tumble down to the beach, creating a beautiful lunch-to-dinner setting, with “different areas that lend themselves to different moments,” says Chef Mauro. 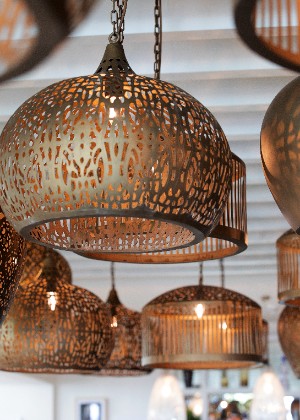 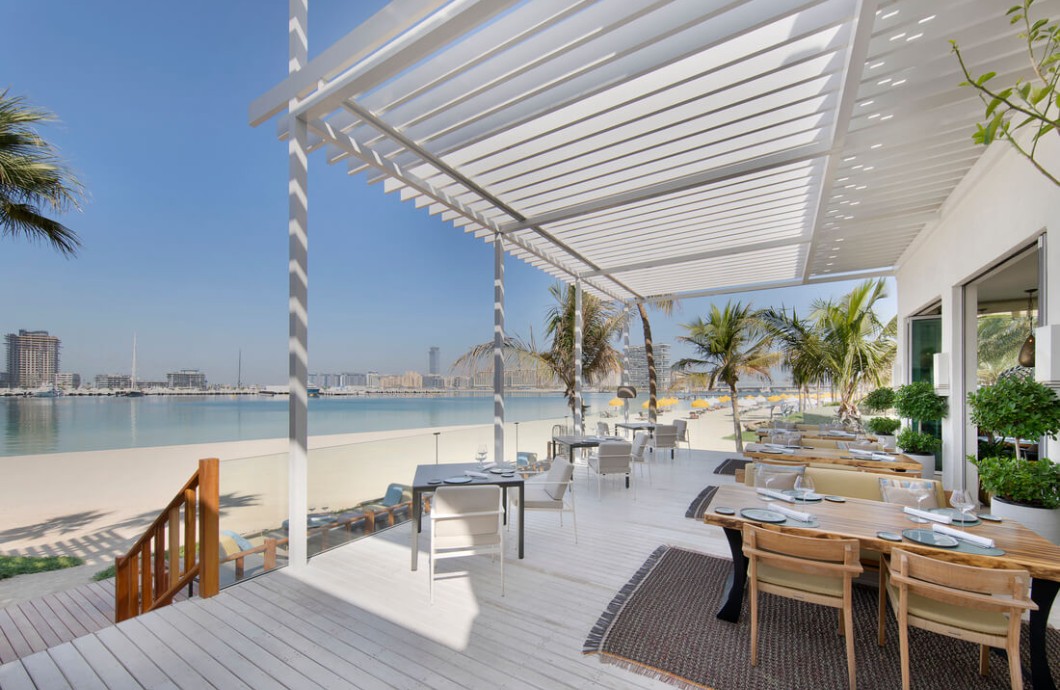 Beach Bar & Grill’s transformation is palpable and all the better for it – even for the restaurant’s devotees. It’s made an old favourite an icon once more, cementing its place as a perennial crowd-pleaser. 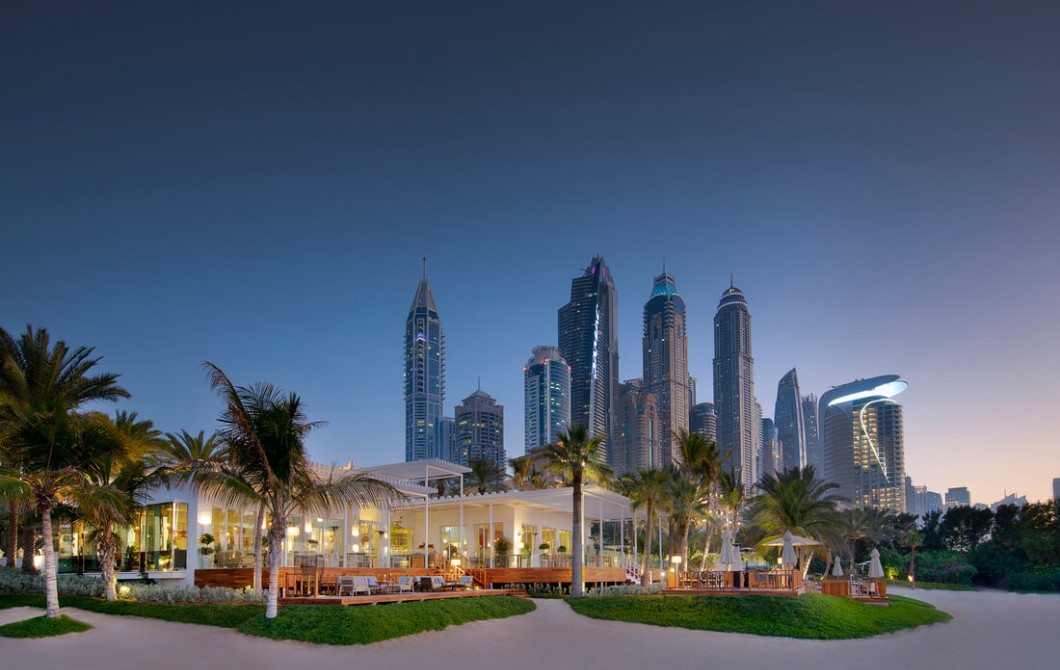