All aboard! Aman brings its exquisite pared-back luxury to the high seas with the launch of its first superyacht, in collaboration with Cruise Saudi

Since its creation in 1988, Aman has offered transformative travel experiences in an ever-growing collection of handsome resorts, building a loyal following of well-heeled travellers over the last three decades. With 32 resorts and one urban address now in operation, and eight more under construction - including the much-anticipated Aman New York, which will open in May - the company has been exploring new niche markets for the last few years, introducing Aman Residences to most new projects and a range of ready-to-wear retail items: The Essentials by Aman. 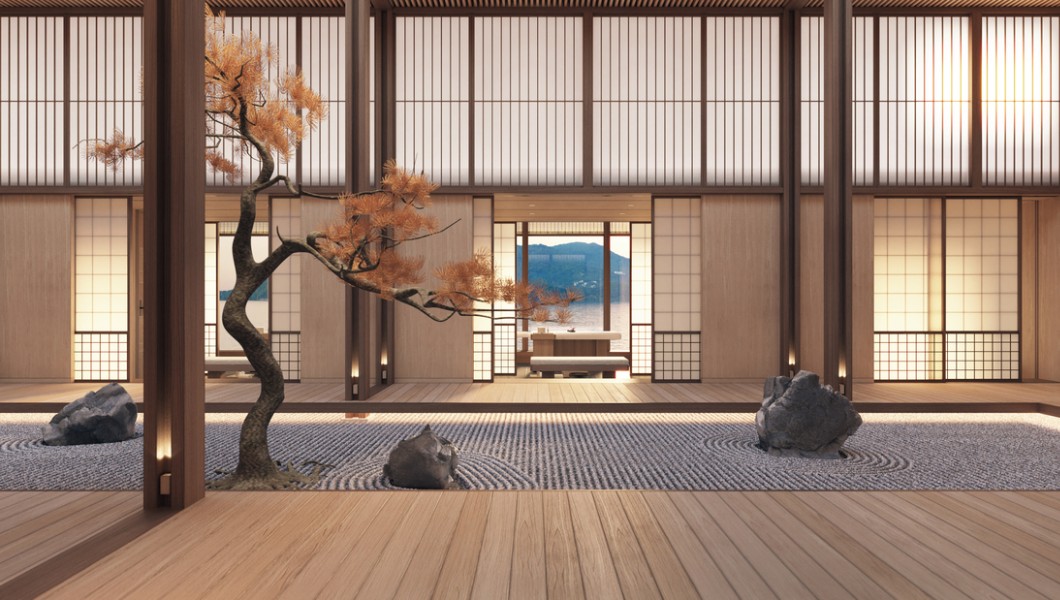 The next step is perhaps the most exciting yet for the company. Project Sama is the working title for the first Aman superyacht, a 183-metre vessel that promises exceptional travel experiences at sea. Developed via a joint venture with Cruise Saudi, the government-backed body responsible for developing Saudi Arabia’s nascent cruise industry, Project Sama will be home to 50 spacious suites averaging 100 square metres, each with a private balcony, as well as an Aman Spa and Japanese garden, two helipads, a beach club and selection of dining options.

Designed by Dutch superyacht studio Sinot Yacht Architecture & Design, which specialises in seamlessly integrating indoor and outdoor spaces, interiors will blend Aman’s Eastern heritage and design philosophy with the architectural demands of a modern luxury motor yacht. Though no details about itineraries have been confirmed, Aman COO Roland Fasel said Project Sama was likely to split its time between the Mediterranean and the Red Sea when it launches in 2025. The project marks the next step in Aman’s relationship with the Kingdom, where it is currently developing properties in Riyadh, AlUla and the Red Sea.