Nestled between the warm waters of the Red Sea and the sublime peaks of the Al Nakhil Range in western Saudi Arabia, the port city of Yanbu is a gateway to outdoor and underwater adventure. Following an extensive renovation that will see the addition of 23 spacious suites and a complete interior refurbishment, one of the city’s best-located beachfront escapes will reopen later this year as Kempinski Hotel & Resort Yanbu. 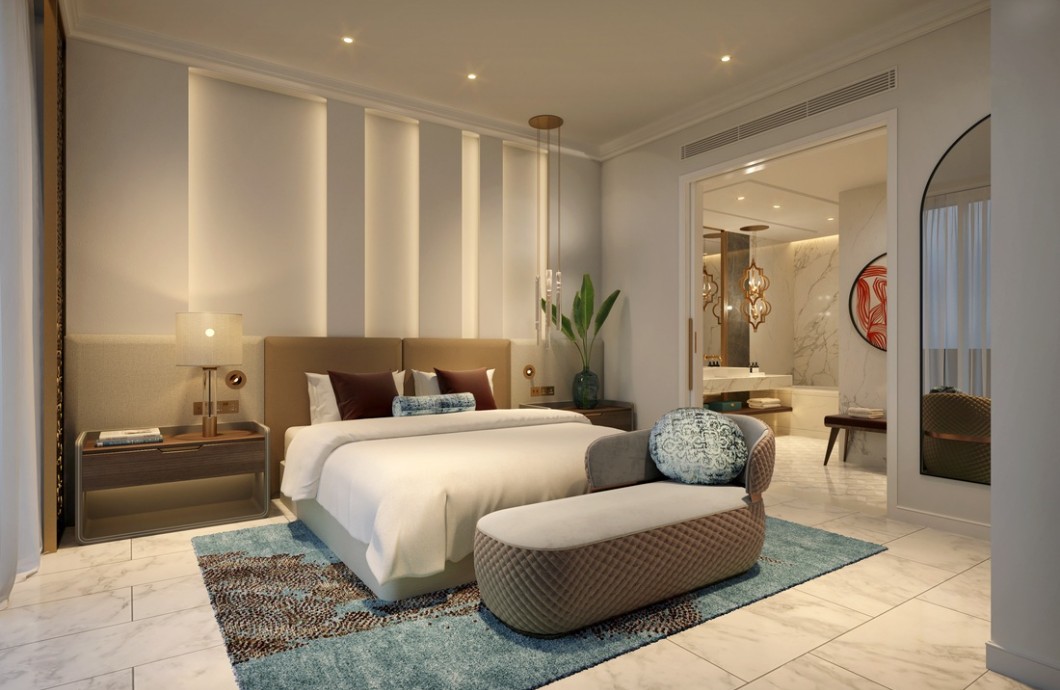 As well as the 23 new-build suites, the resort will be home to 12 villas and 48 designer apartments, as well as five restaurants that will showcase Kempinski’s legendary European culinary heritage, and a 3,000-square-metre Ladies’ Spa with a private beach, hammam, steam baths and treatment rooms. The marina and dive school will be the launchpad for excursions into the Red Sea and the nearby Sharm Yanbu Bay, which teems with colourful underwater life including hammerhead sharks, schools of barracuda and enchanting coral grottos; while the fitness centre and infinity pool provide a space to warm up and cool off after a day exploring Mount Radwa, home to wild ibex, wolves and the elusive lynx. 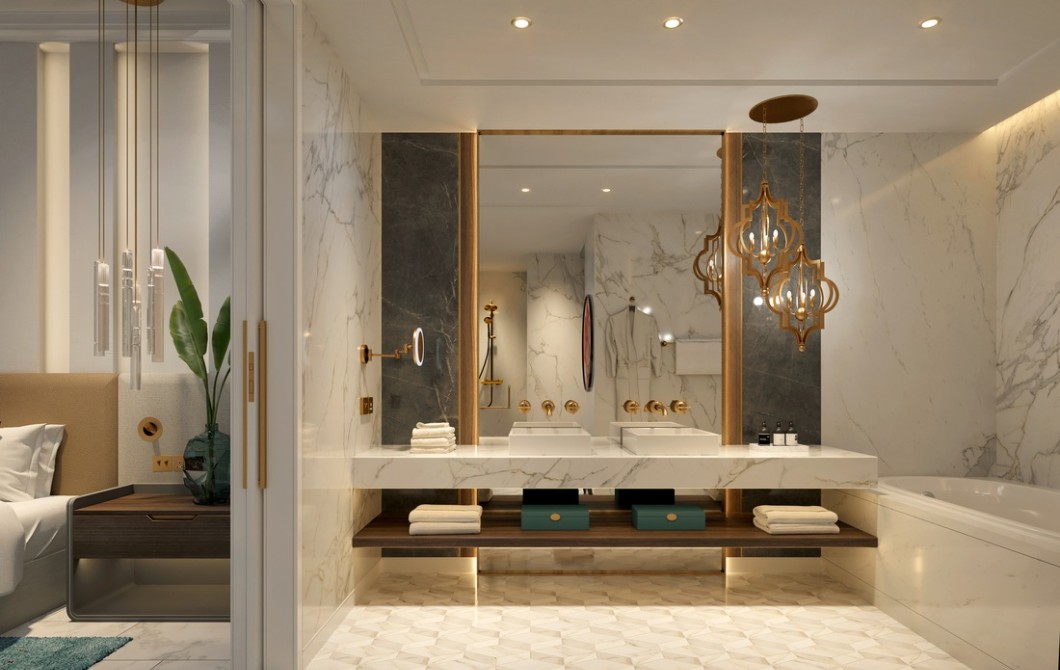 The unveiling of Kempinski Hotel & Resort Yanbu followed that of another Saudi Arabia signing: Kempinski Al Qeshan Hotel, which will take shape on King Fahad Road in Riyadh over the next four years. With 150 rooms and a collection of Kempinski managed luxury apartments, the 35-storey hotel will be built according to high technical and structural sustainability standards and boast one floor dedicated to a ladies’ spa and one floor for a men’s spa, as well as two restaurants and a rooftop lounge and swimming pool. 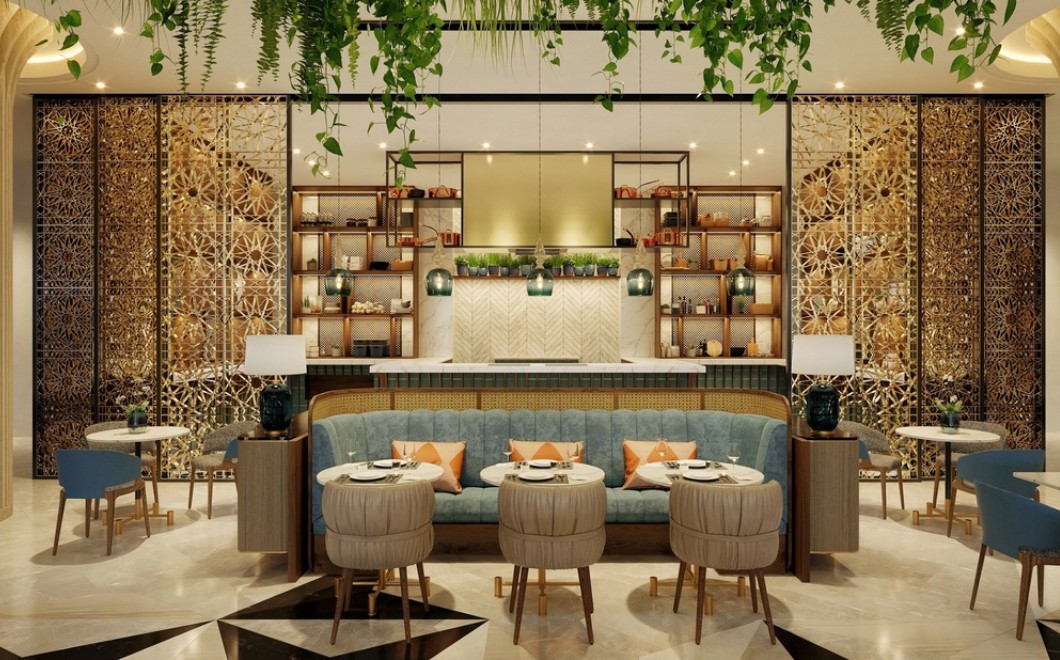 Kempinski is currently undertaking the development of four new properties in Saudi Arabia, with new hotels in Makkah and Al Madinah due to open in 2023 and 2024 respectively, joining these two new signings and Kempinski Hotel Al Othman Al Khobar, which opened in 2016.