From Mandarin Oriental on the banks of the Bosphorus to Six Senses in Israel's Negev Desert... Four all-new five-star digs that deserve a visit 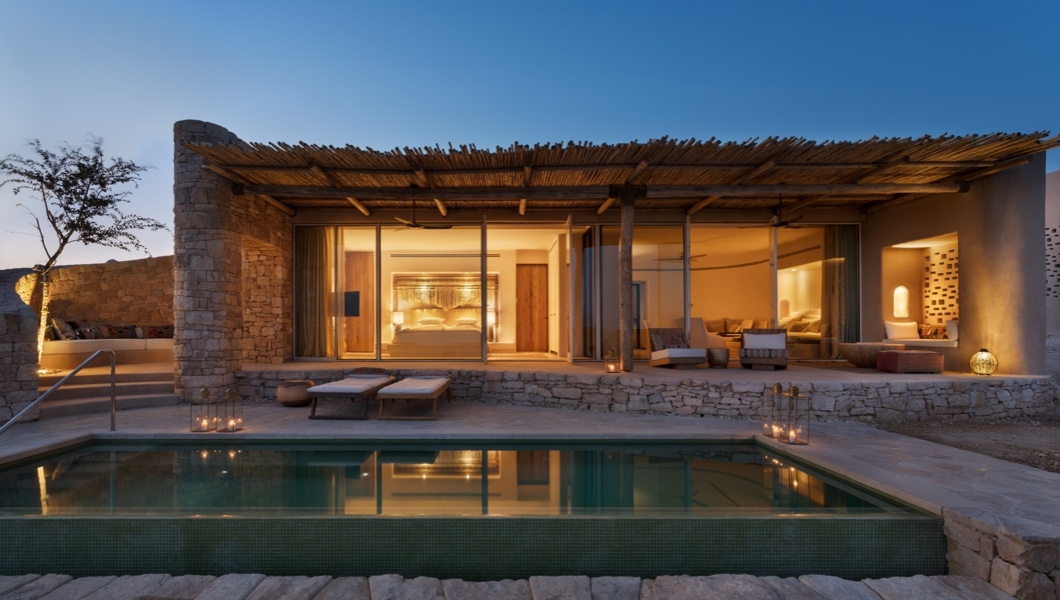 The Negev desert in southern Israel is a sublime landscape sculpted by nature over millennia; a vast expanse of rocky outcrops and craggy peaks that inspires meditative thought and reflection. Six Senses Shaharut is set on a hilltop in the midst of this breath-taking wilderness, barely distinguishable from its surroundings thanks to the use of natural stone in its construction; a tribute to the structures left behind by the nomadic peoples who once roamed these deserts. 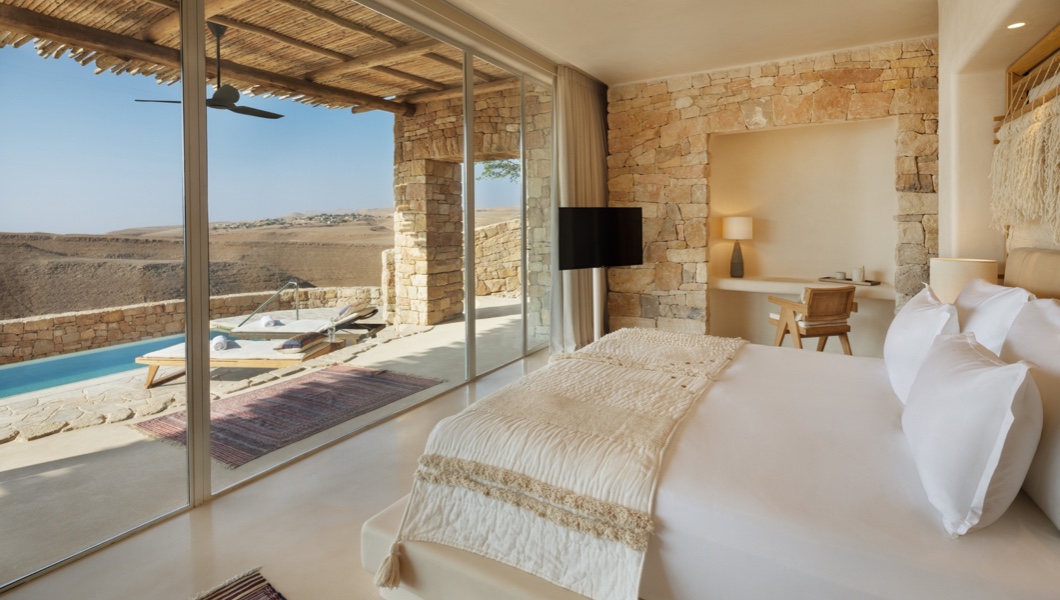 Inside, the 60 suites and villas reveal pared back interiors with weathered stone walls, and a palette of neutral tones reminiscent of the desert hues, accented by copper tables and reclaimed teak doors and furniture. Guests will find a world of adventure on their doorstep, from camel treks and jeep safaris into the Negev, to mountain sports, overnight camping and visits to local communities to help out at a Kibbutz. 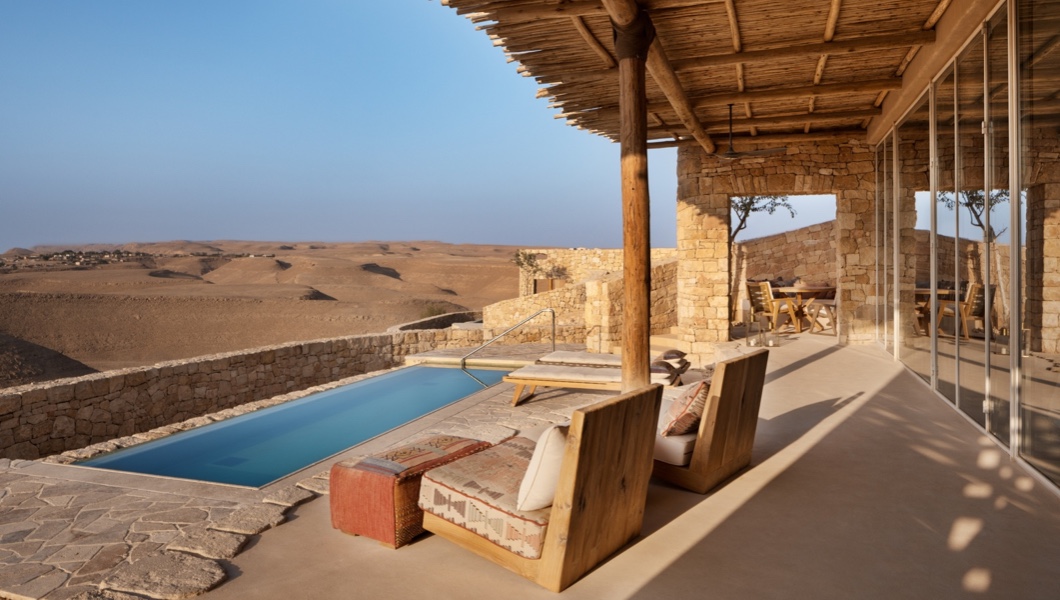 Six Senses’ signature Cinema Paradiso has been hewn into the natural contours of the terrain, and a Six Senses Spa offers a haven of desert tranquillity, with a selection of wellness programmes, an Alchemy Bar and a freshwater infinity pool overlooking the desert. At the Earth Lab, visitors can learn about the resort’s sustainability initiatives and community development programmes, as well the brand’s efforts to reduce consumption across its portfolio. 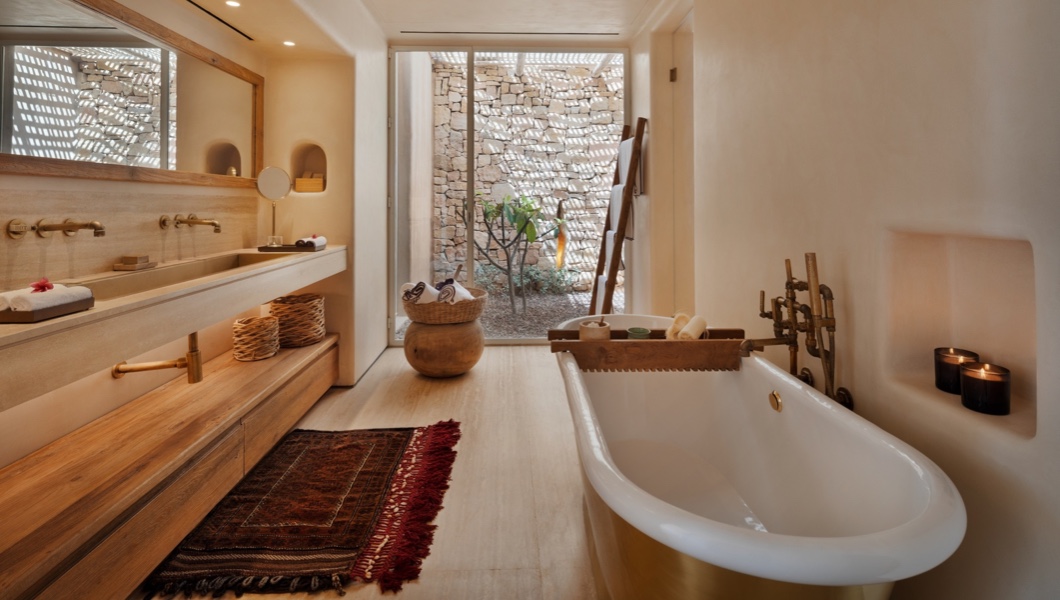 Having built an empire of luxury hotels in Asia, Europe and the US, The Langham Hotels & Resorts is set to open its first Southeast Asian outpost this month with The Langham, Jakarta. Fans of the brand will recognise signature touches: a branch of three Michelin-star Hong Kong restaurant T’ang Court; Traditional Chinese Medicine-inspired treatments at serene Chuan Spa, home to the highest infinity pool in the city; and a 59th-floor Langham Club lounge, where club guests will be able to check in and out, relax in the writer’s corner or just enjoy the spectacular views. 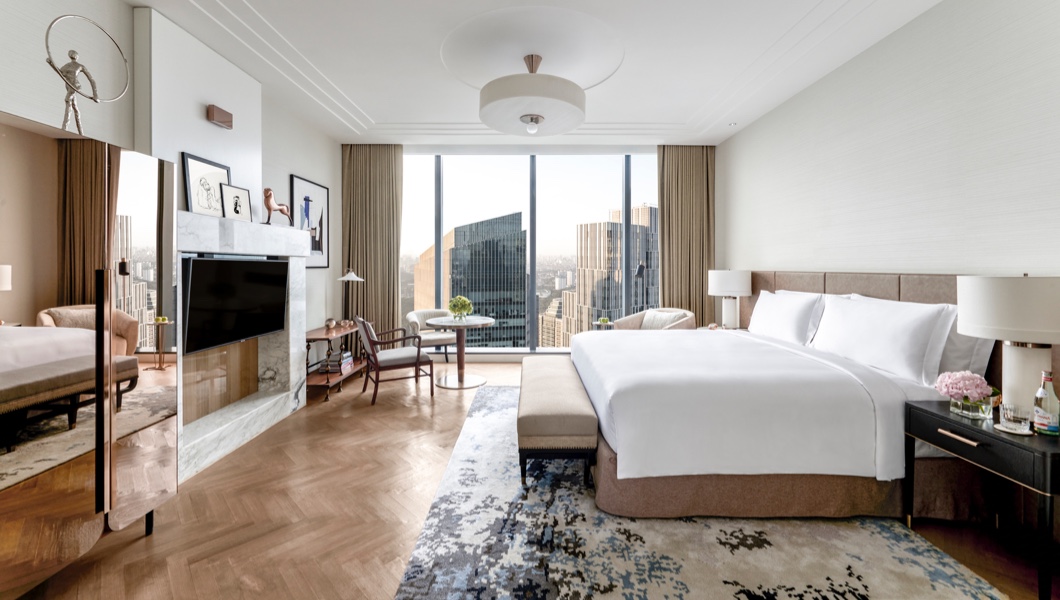 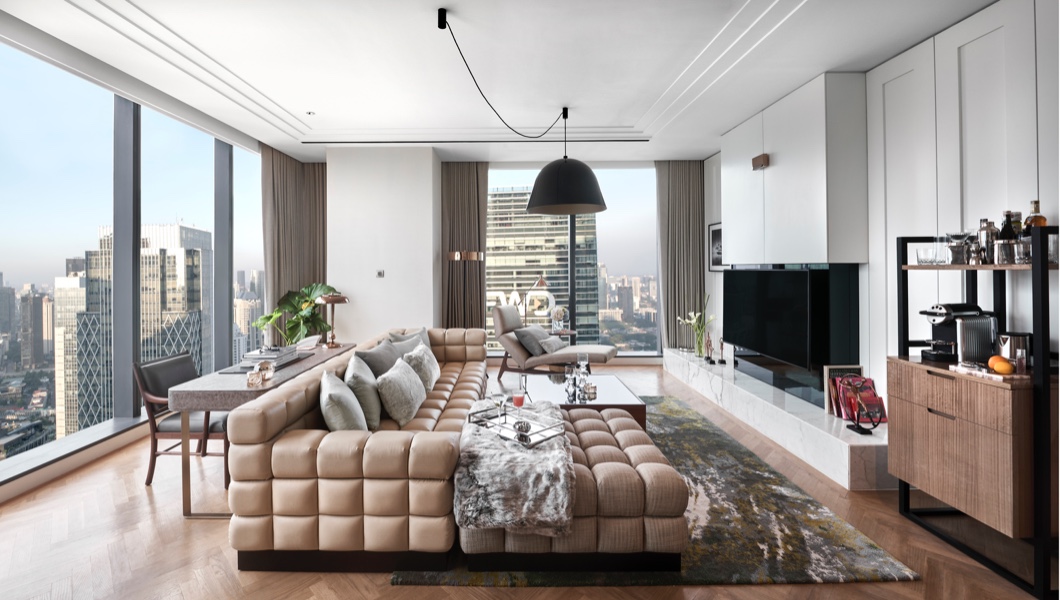 International collaborations abound at this beacon of luxury, set in District 8 of the Sudirman Central Business District: British chef Tom Aikens brings his culinary wizardry to Indonesia with Tom’s, and The Langham London’s multi-award-winning bar Artesian will open on the rooftop of the hotel, with signature cocktails served overlooking the rooftops and towers of this sprawling city. Among the 223 rooms and suites, the Presidential Suite reigns supreme, with 336-sqm of elegantly appointed space providing one of the most lavish apartments in Jakarta. 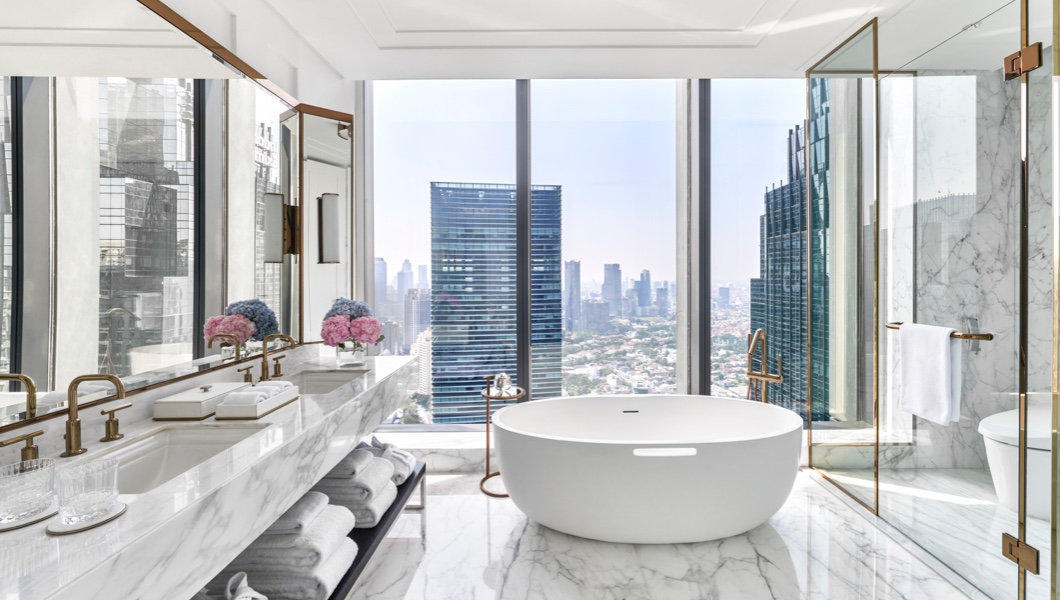 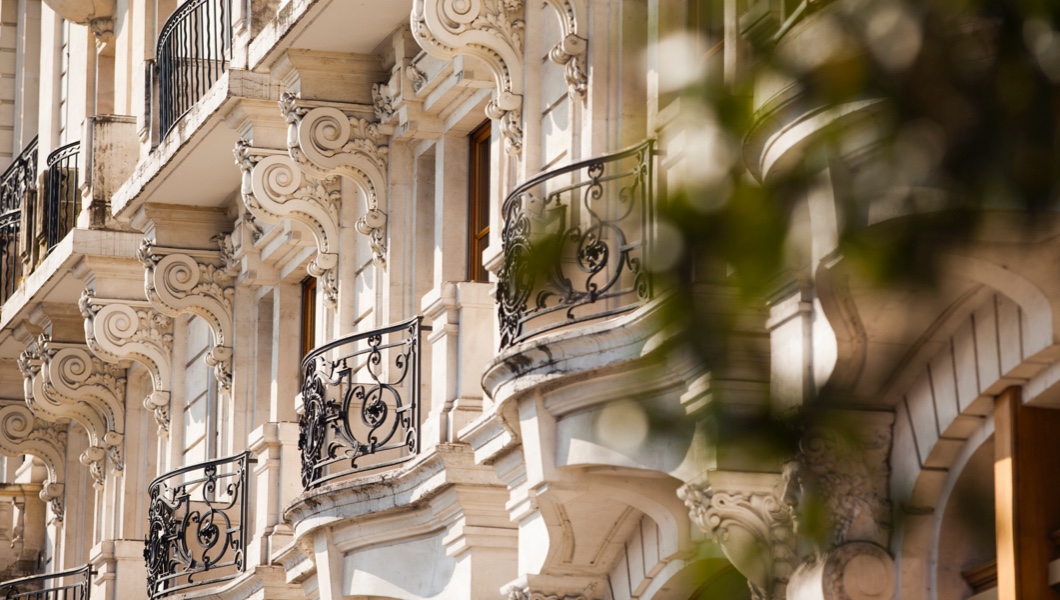 The Oetker Collection calls the properties within its portfolio ‘Masterpiece Hotels’ for good reason: each occupies an iconic landmark building within its location, and each go to great lengths to preserve the timeless traditions of European hospitality. The Woodward is no exception. Situated on the shores of Lake Geneva, this post-Haussmann-style hotel was originally built in 1901 by French architect François Durel, affording guests of what was then called the Hotel Bellevue’s breath-taking views of Mont Blanc. 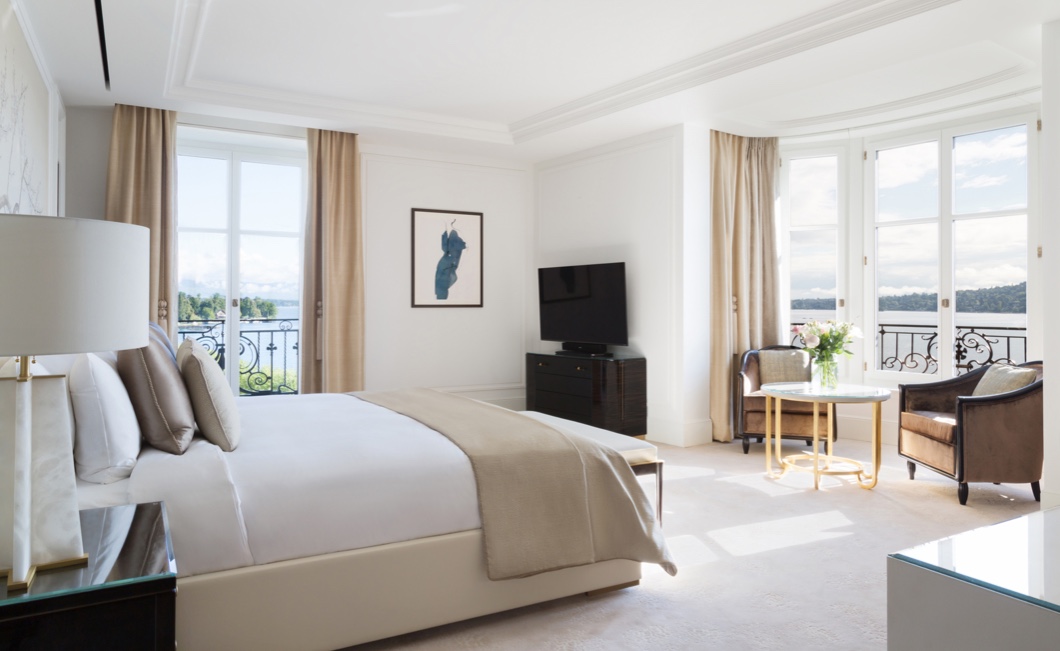 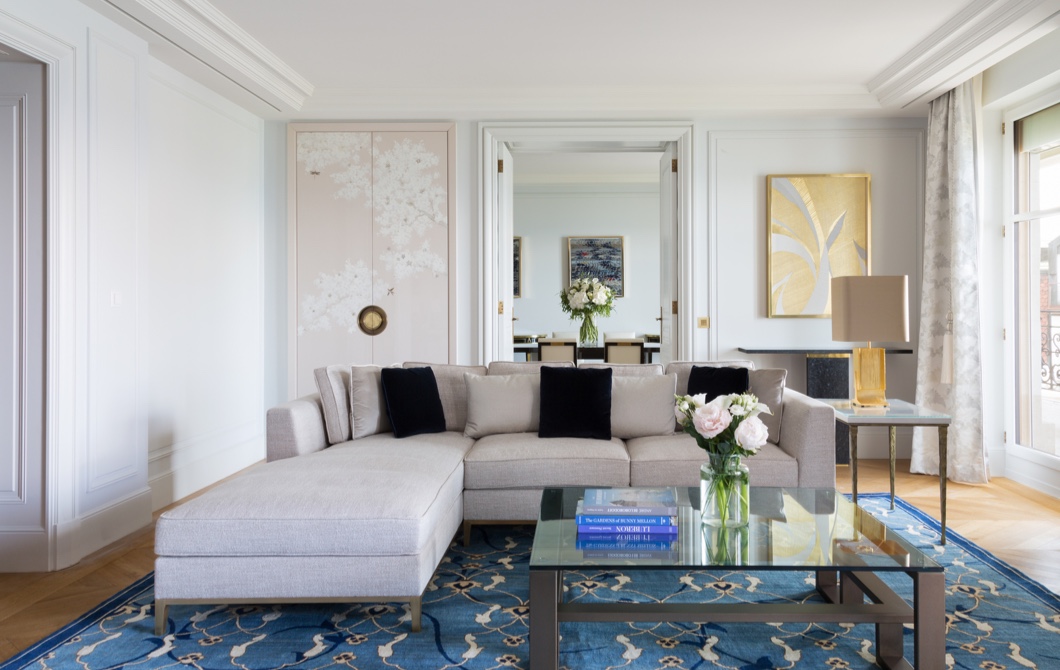 Architect Pierre-Yves Rochon led the restoration of the 120-year-old building into an all-suite grand boutique hotel - and the Oetker Collection’s 10th ‘masterpiece’ - which offers the choice of 26 exquisite suites. Two flagship restaurants - L’Atelier de Joël Robuchon and Le Jardinier, both of which hold Michelin stars in New York - will be overseen by chef Olivier Jean, and a former vault from the building’s brief stint as a bank has been transformed into a digestif and cigar lounge. 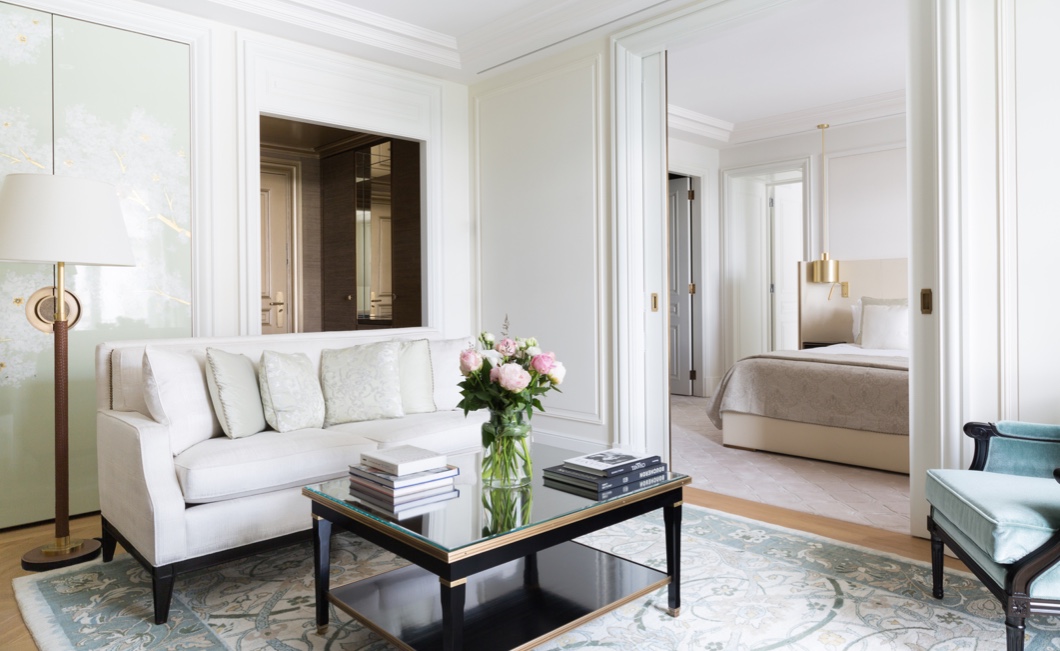 The final big-name collaboration sees the hotel team up with Maison Guerlain, which manages the hotel’s Wellness Institute, part of a 1,200-sqm spa with the longest indoor swimming pool in Geneva. 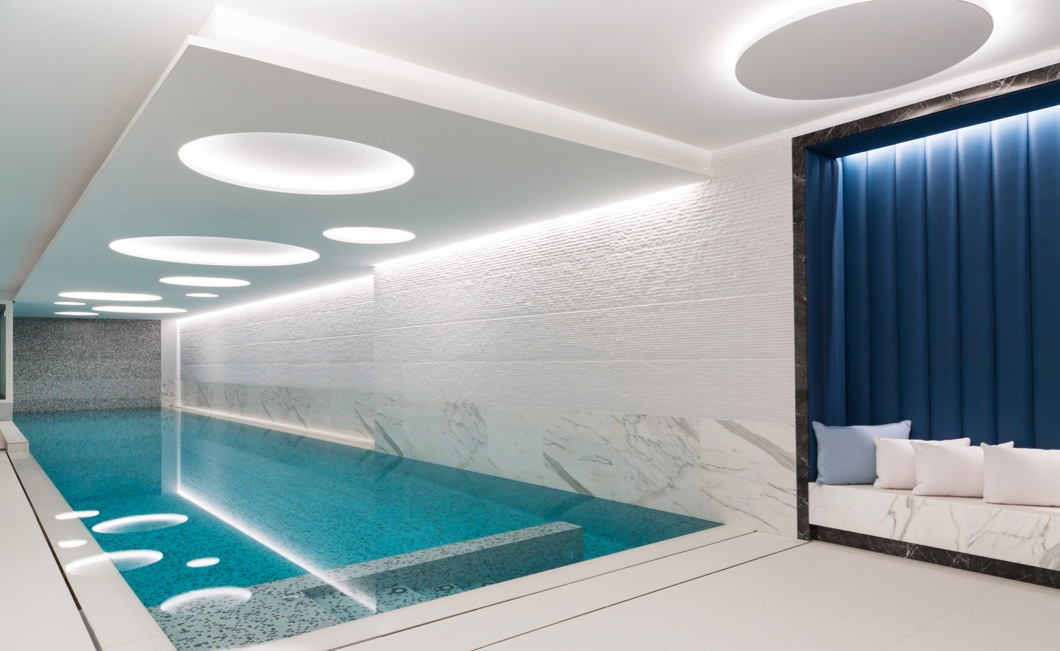 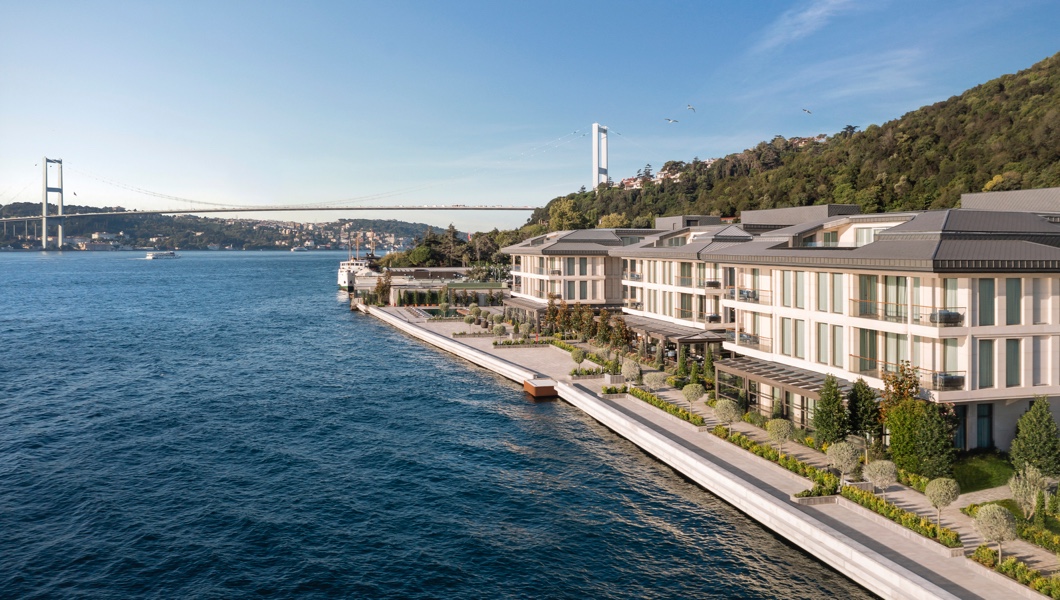 Istanbul has provided a physical and ideological link between East and West since time immemorial, making it an ideal location for a hotel brand that’s rooted in Asia and has branches all over the world. Elegantly laid out along the banks of the Bosphorus like a modern-day sultan’s palace, Mandarin Oriental Bosphorus retains a flavour of the brand’s Asian heritage, with a hint of Ottoman influence and a decidedly modern outlook. 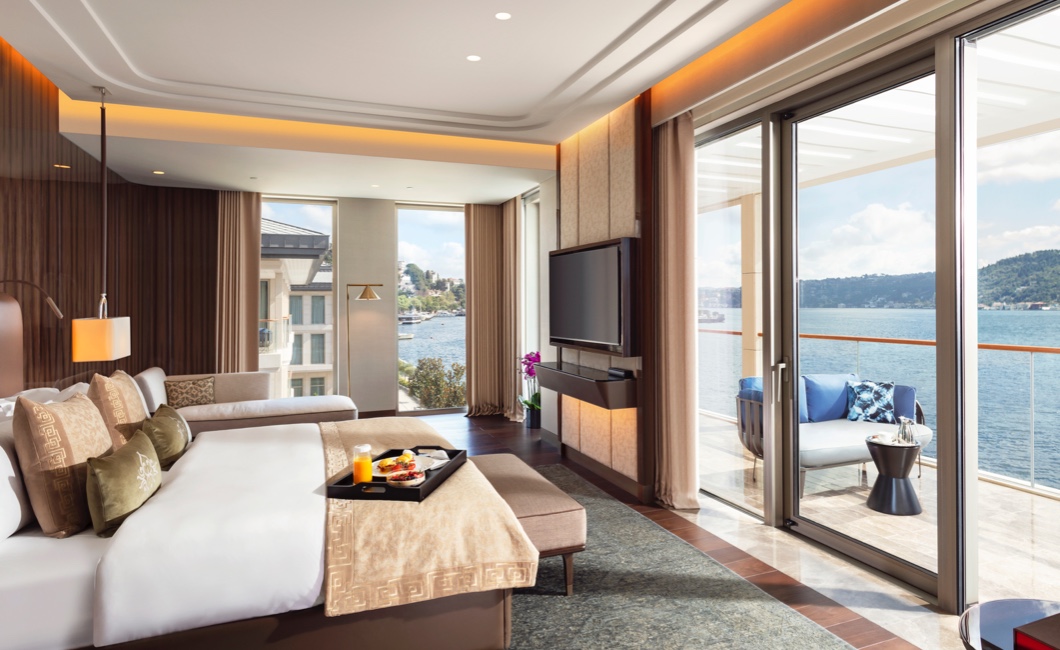 The hotel’s 100 guestrooms and one- and two-bedroom suites look out across the mighty waterway, while the larger rooms boast private terraces affording magnificent views of the Bosphorus Bridge and the city skyline. The hotel has partnered with London-based restaurant group Novikov for its dining options, which include waterfront pan-Asian and Italian dining at Novikov Istanbul, elegant aperitivos and sundowners at Novikov Lounge and poolside refreshments at Novikov Pool Bar, as well as Turkish coffee, afternoon tea and creative cocktails on the terrace at Bosphorus Lounge. 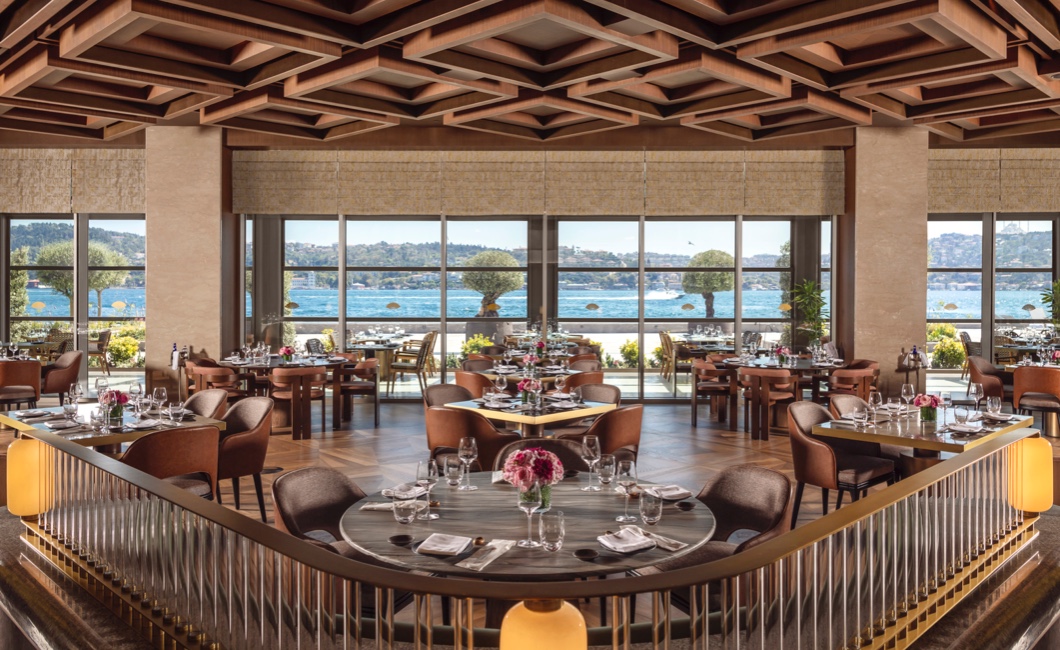 Nestled in a pine grove in the Kuruçeme district of Istanbul, the hotel also features a Mandarin Oriental Spa with Turkish hammam, indoor and outdoor pools and a collection of treatment rooms that include a VIP room with private garden, hot tub and Gharieni MLW Amphibia treatment beds. 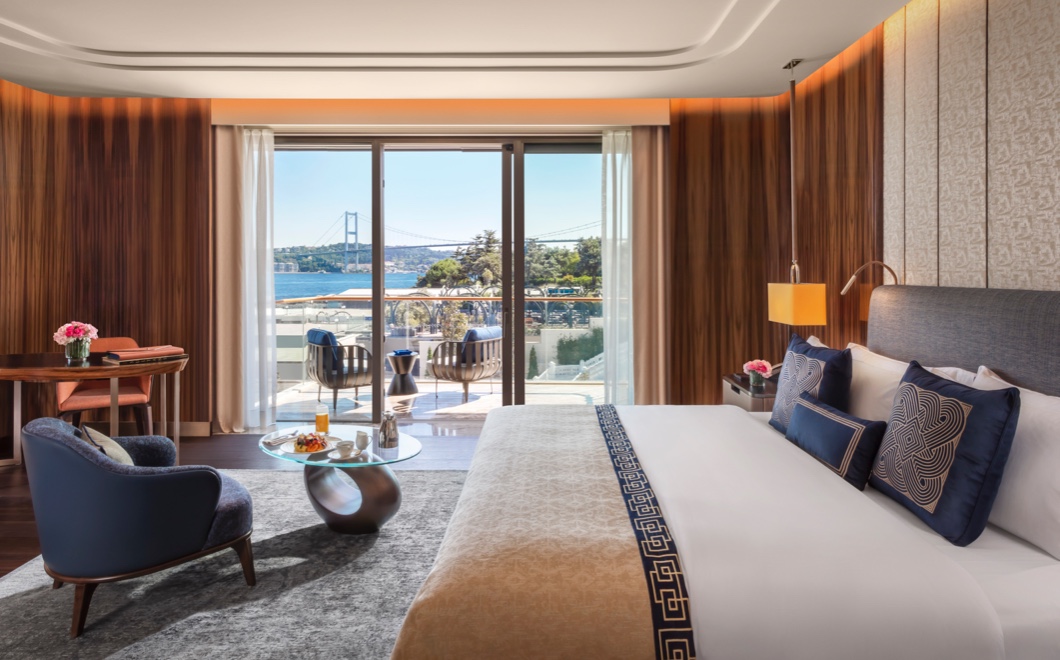