It’s no surprise that Four Seasons wants another slice of Dubai’s burgeoning hotel scene. Four Seasons Resort Dubai at Jumeirah Beach arrived with a bang in December, and has made waves with its signature dining venues and innovative nightspots.

The brand has now pegged a spot for a second hotel in the city’s bustling Downtown district, which has been described as a “sophisticated oasis” with a greater focus on business travellers, due to its locale and event spaces. 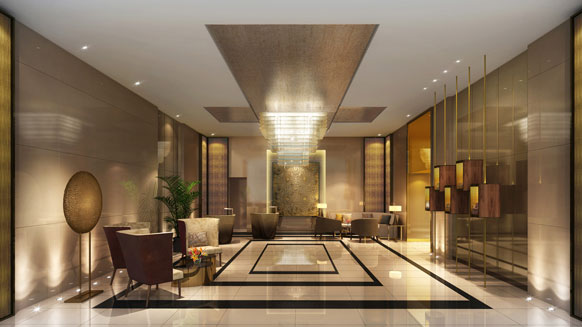 “Our entry into Dubai has been extremely well received by locals and global travellers alike, and we are very pleased to be able to offer them a second Four Seasons experience in the city,” said Allen Smith, president and CEO, Four Seasons Hotels and Resorts.

New York-based Tihany Design, designer of various restaurants at Four Seasons at Jumeirah Beach, is curating the new 106-room hotel’s interiors. On the outside, the hotel is being designed to blend seamlessly with the surrounding 110 acre (45 hectare) International Finance Centre.

Once opened next year, facilities will include a lobby-level tea lounge, terrace, eighth-floor sky bar and clear views of the Burj Khalifa. There’s also a spa and fitness centre and a rooftop garden will feature an above-ground glassed-in pool surrounded by private cabanas. 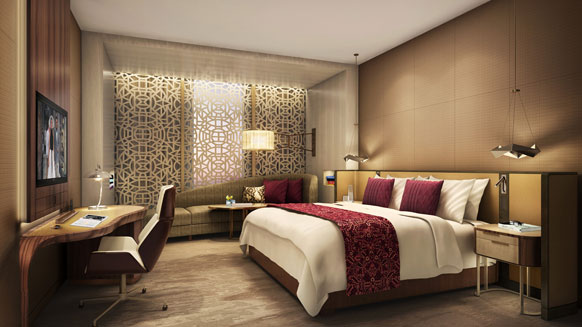