HOTEL: Four Seasons reaches for the sky in Melbourne

Vertiginous vistas and adventures await at this new city icon

Melbourne’s Southbank is a creative and cultural hub, home to the National Gallery of Victoria and Arts Centre Melbourne, as well as an abundance of waterfront dining on the banks of the Yarra. The skyline of this buzzing community will be transformed over the next five years as the spiral towers of STH BNK By Beulah take shape: part of a US $2 billion development that aims to create a new mini metropolis in the heart of the neighbourhood. 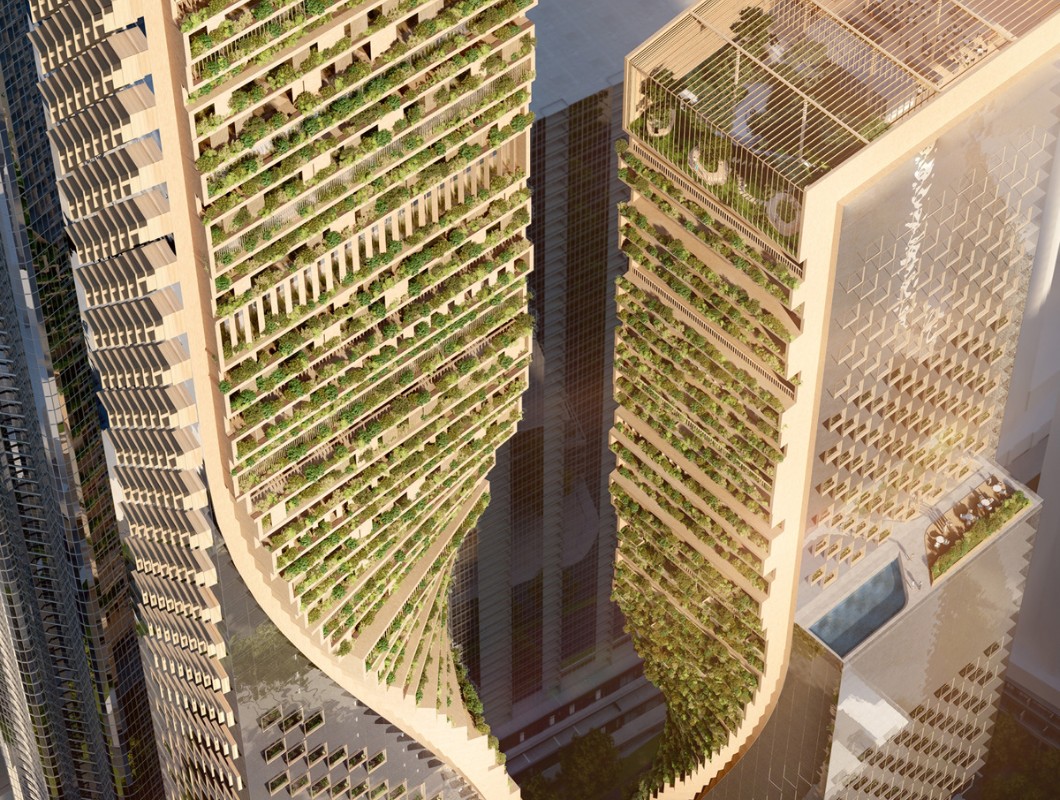 Collectively forming the tallest vertical garden in the world and home to the just-announced Four Seasons Hotel Melbourne, the two towers appear to twist through 90 degrees as they rise above the city to reveal a vertical wall of greenery draped over open-air terraces and public spaces: an architectural vision conceived by UNStudio and Cox Architecture. 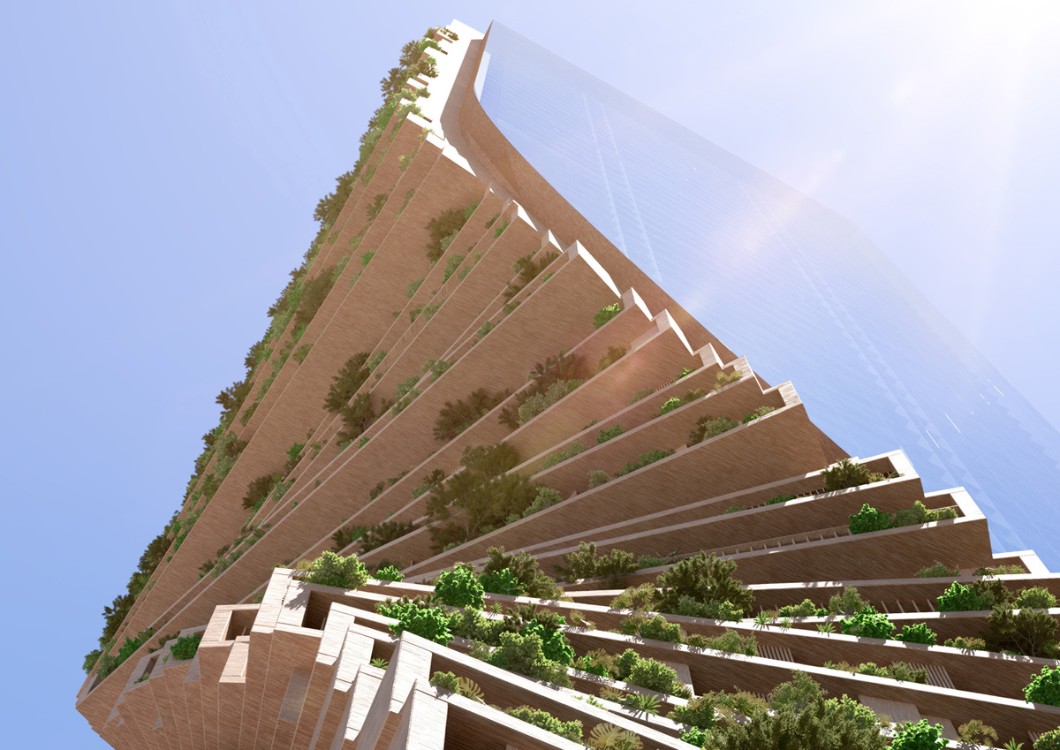 Guest checking in at Four Seasons Hotel Melbourne will be whisked up to the 63rd floor Sky Lounge, where panoramic views of the surrounding area unfold, before heading to one of the 210 rooms and suites. At the crown of the tower, the rooftop restaurant and bar are destined to become one of Melbourne’s top spots for sundowners when the project is complete, while a world-class integrated health and wellness centre and multiple event spaces will make this a hub for visitors and locals alike.

In addition to the hotel, guests will have a multitude of experiences on the doorstep at STH BNK By Beulah, which will be home to lush gardens, co-working spaces and a health and wellness precinct, as well as extensive arts and cultural programming. Four Seasons Hotel Melbourne will become the second Australian outpost for the brand, joining Four Seasons Hotel Sydney to link the country’s two most populous cites.