Home to the starting point of the ancient Silk Road and the resting place of the Terracotta Army of Qin Shi Huang, the first Emperor of China, Xi’an is the cradle of Chinese civilisation. Enormous investment in the tech- focused city has drawn dozens of international businesses in the last decade, and a new drive to develop the city’s tourism offering sees luxury hotel brands queuing up for a piece of the action. 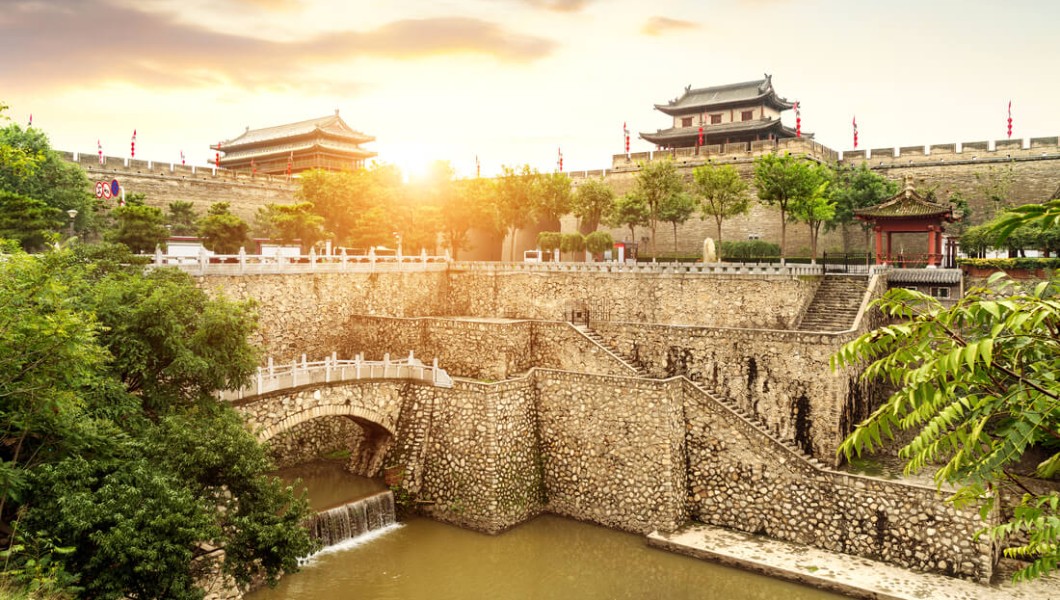 Rosewood Hotels & Resorts recently announced plans to expand its China pipeline with a new urban resort in Xi’an east of the Qujiang residential area. Rosewood Xi’an will be home to 180 guestrooms and suites, a Chinese restaurant and a speciality restaurant and bar, The Manor Club executive lounge and Rosewood Explorer’s club for junior jetsetters.

The brand’s Asaya wellness concept will also find a home in Xi’an, with indoor and outdoor swimming pools, eight treatment rooms and fitness centre. The property is being developed in partnership with local developer Vanzhong Group and is expected to open in 2026.

Vanzhong is also the development partner for the recently announced Four Seasons Hotel Xi’an, which will feature 250 luxurious rooms and suites as part of a mixed-use development.

Pitched as a resort-style retreat, the hotel will feature an outdoor space dedicated to exercise and Tai Chi, as well as a spa and indoor and outdoor pools. Dining options will include a rooftop bar overlooking the rooftops of Xi’an, which is peppered with ancient temples and pagodas.