There’s much to see and do this month, with Rio Carnival, the 92nd Academy Awards and Fashion Week in full swing, while the Emirates Airline Festival of Literature is an absolute must visit. 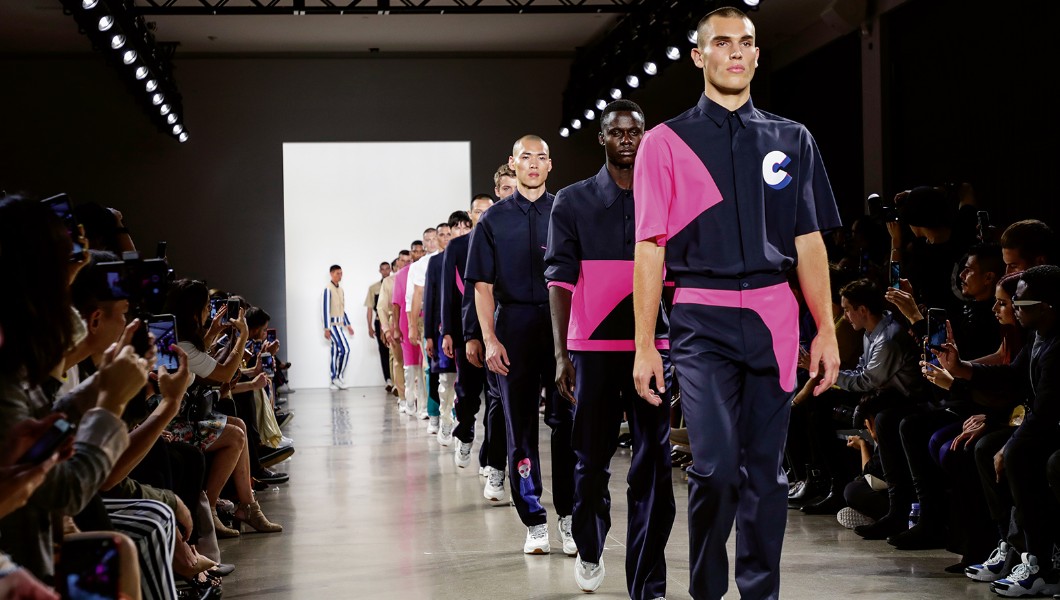 The fashion season is in full swing, with a raft of shows covering the autumn/winter collections for 2020. Men’s Fashion Week kicks off in New York from Feb 3-5, while you can see the likes of Carolina Herrera and Oscar de la Renta sending their new season womenswear designs down the catwalk for New York Women’s Fashion Week, from Feb 6-12. London Fashion Week follows from Feb 14-18 showcasing Mulberry, Alice Temperley and Victoria Beckham, with Paris closing the main season from Feb 24-March 3, featuring Dior, Chanel and Hermès. For those seeking insight on what to invest in next sartorially, February’s fashion agenda is a must-watch

3. Let There Be Light
Chicago, US

North America’s largest and most popular autoshow is back for its 112th edition, with a huge variety of exhibitions, and showcasing over 1,000 domestic and imported passenger cars and trucks, sport utility vehicles and experimental or concept cars. The show also highlights the industry’s latest technology and features special appearances from celebrities, sporting icons and more. One for the petrol head in you.

One of the most star-studded and talked about awards ceremonies of the year, the 92nd Oscars airs live on February 9, awarding the highest honours in filmmaking to a lucky few. With The Irishman, Joker, Little Women, 1917 and Parasite in the running for the coveted Best Picture award, it’s still anyone’s game until the golden envelope is opened...

One of the greatest shows on earth, the Rio Carnival is a vibrant, colourful event that attracts people from all over to celebrate the beauty of Brazilian culture and the city’s Cariocas. Renowned as one of the world’s liveliest festivals, with music, dance, street parties and much merriment, it is the Parade that steals the show, with floats, extravagant costumes and live performances. A true spectacle.

6. Dancing On The Ceiling
Dubai, UAE

Three nights of pure musical genius awaits at the annual Emirates Airline Dubai Jazz Festival. This year’s line-up is absolutely stellar, with the legendary Lionel Richie headlining alongside Lauryn Hill and One Republic, with additional showcases from Bruno Major, Spyro Gyra and Sammy Miller & The Congregation. With all performances set to a backdrop of laid-back vibes at Dubai Media Amphitheatre, the Ripe Market will also host a pop-up under the stars for all your green-meets-gourmet foodie requirements during the festival. As one of Dubai’s most popular and chilled out events, you’re guaranteed three evenings of incredible music, food and fun.

Another hit musical comes to Dubai Opera, with The Kite Runner showing from February 27-29. Based on the best-selling novel by Khaled Hosseini, and adapted by Matthew Spangler, it is a theatrical tour de force that tells the haunting tale of a friendship in Afghanistan that spans cultures and continents, following one man’s journey to confront his past and find redemption. Coming to Dubai straight from London’s West End, this really is an enthralling and emotionally-charged performance.