Four Seasons Hotels and Resorts has  been keeping busy, with a range of new offerings across its divisions that cater to the elite luxury traveller. The company recently revealed its 2021 private jet itineraries aboard an all-new aircraft, with two new journeys alongside two returning favourites. The Four Seasons Private Jet will touch down for the first time in Angkor Wat, Mexico City, Easter Island and Athens, among an enviable list of destinations.

New journeys include ‘Remote Wonders’, which goes through Asia and Africa in 21 days, kicking off in ultimate style with an exclusive New Year’s Eve party in Dubai. The second is ‘Ancient Explorer’, which begins in Miami and ends in Madrid after 24 days of jet-setting through the likes of Bora Bora, the Great Barrier Reef, and Jordan. Complementing these new itinerary offerings are two of the best-selling Private Jet journeys to date: ‘International Intrigue’ and ‘Timeless Encounters’. Itineraries begin at $163,000 per person based on double occupancy. 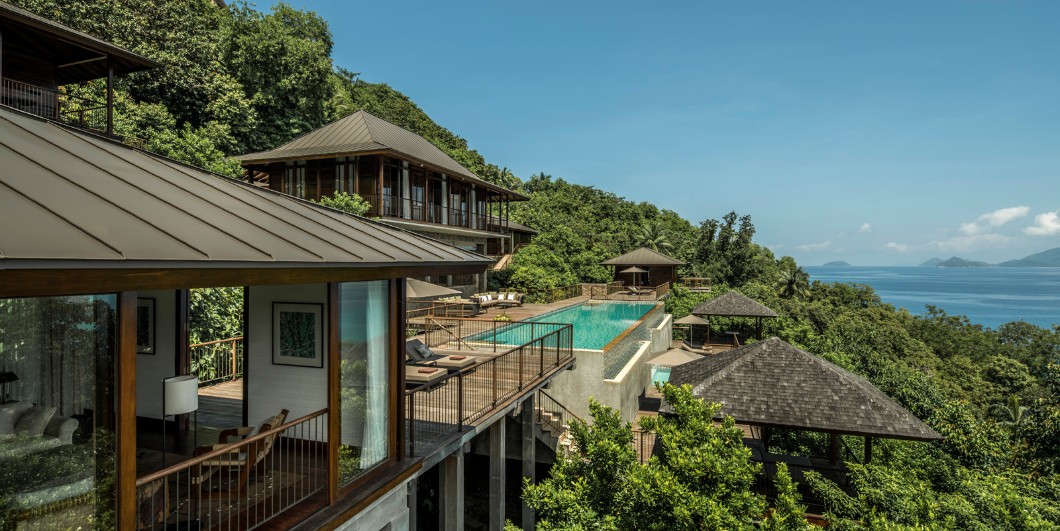 Four Seasons is also busy expanding its California area portfolio, with a second hotel in San Francisco. Currently known as the Loews Regency San Francisco, the hotel will be renamed Four Seasons Hotel San Francisco at Embarcadero in 2020 following renovations. Housed on the top 11 floors of a 48-storey building (the city’s fourth tallest), the hotel’s 155 rooms and suites afford enviable skyline views including the Coit Tower and Transamerica Building, and sweeping views of the Bay.