HOTEL INTEL: Dreaming of the Maldives with Naladhu Private Island

Pause and reflect at this reopened and reimagined paradise post

Bobbing in the South Malé Atoll, a short speedboat ride from Velana International Airport, Indian Ocean hideaway Naladhu Private Island has reopened after a six-month make-over courtesy of New York-based designer Yuji Yamazaki. Each of the resort’s 20 Houses has been reimagined in a modern colonial style, with more spaces for guests to pause and reflect, including photogenic poolside swing chairs that look out towards the ocean. 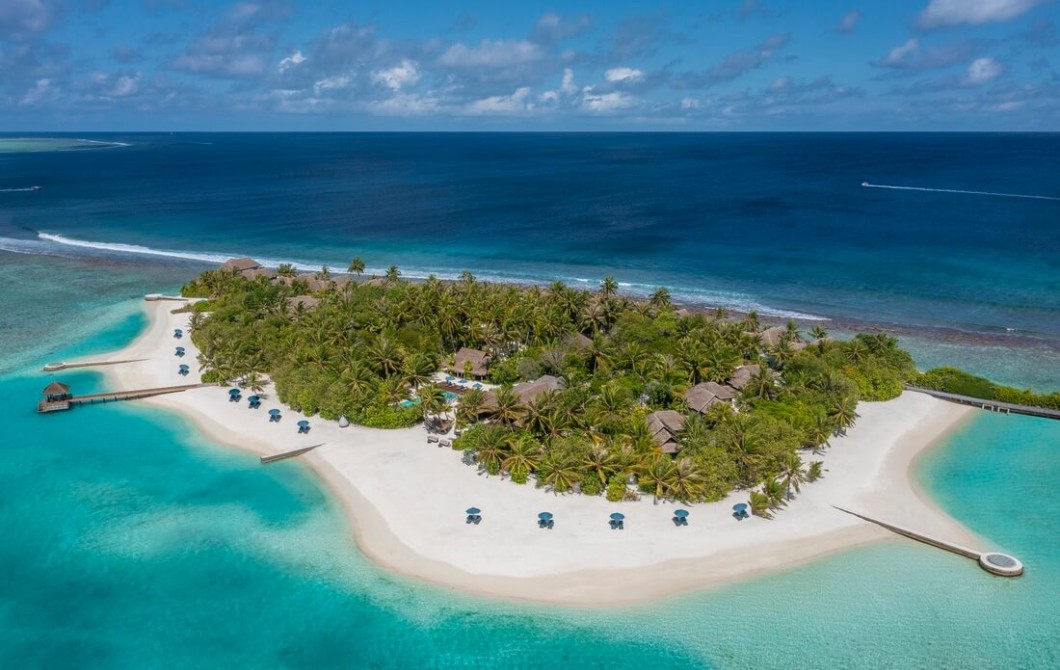 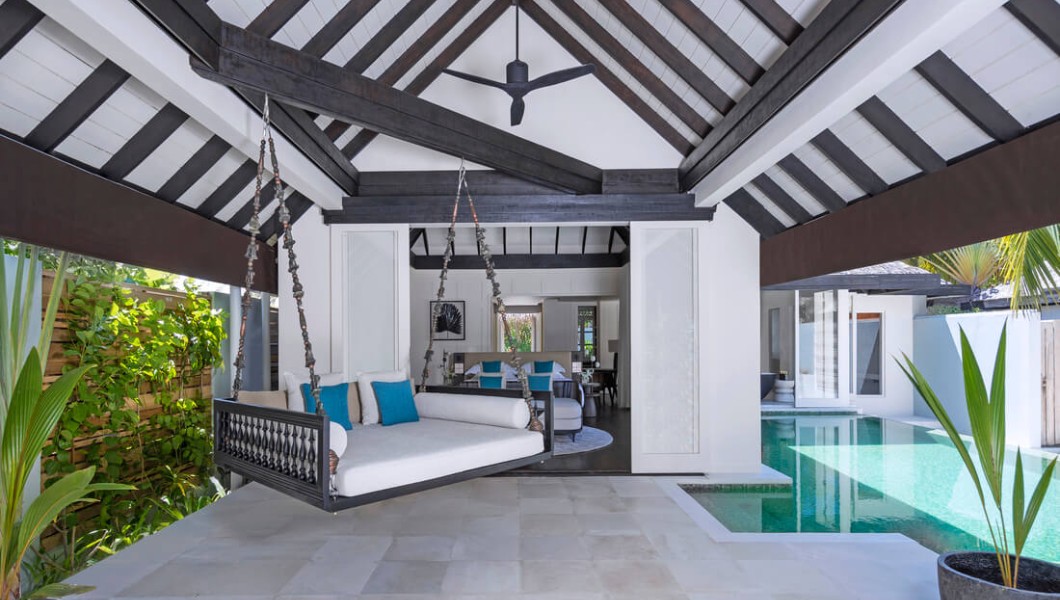 In a unique twist on the traditional stilted overwater villa concept, the Ocean House with Pool and Beach Cabana villas are positioned on the edge of the beach, with the ocean on one side and private gardens on the other. The Beach House with Pool villas have direct access to the beach and the turquoise lagoon beyond, as well as their own tropical gardens containing the Maldivian plants and flowers after which each villa is named. 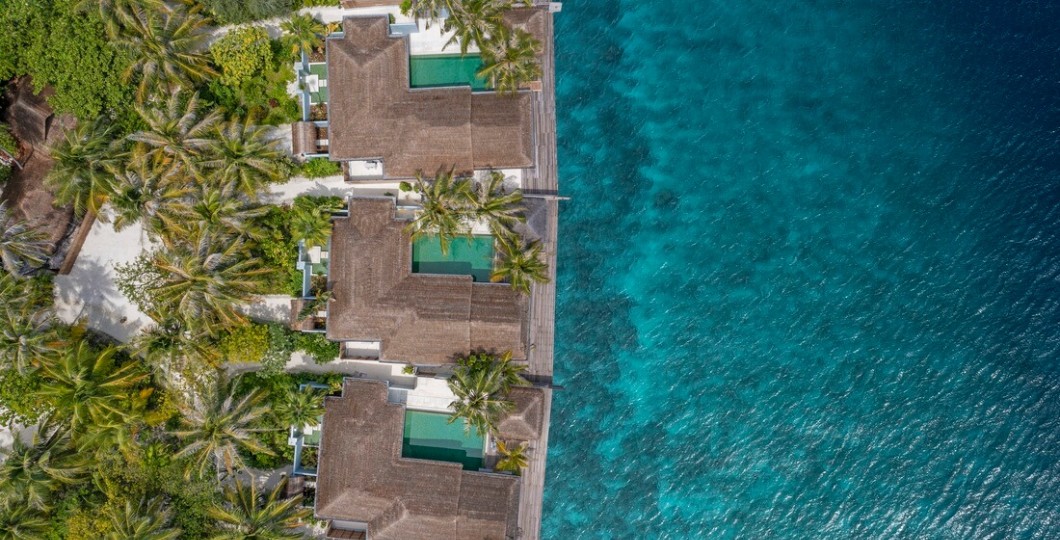 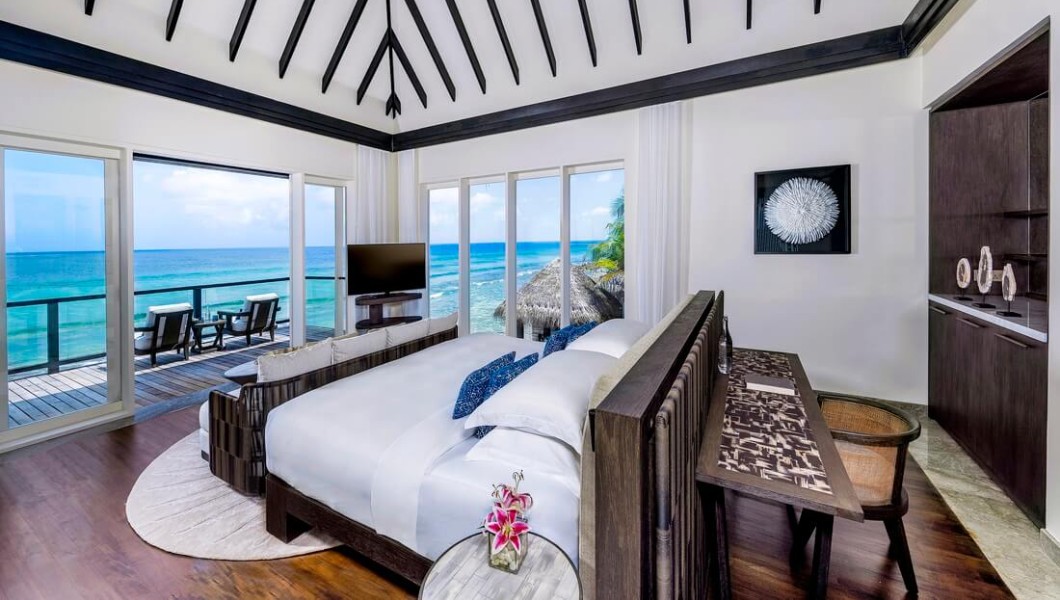 The Two Bedroom Pool Residence is the peak of island luxury: a 600-sqm hideaway with its own private beach, an ocean-facing pool and a deck with both sunrise and sunset views. 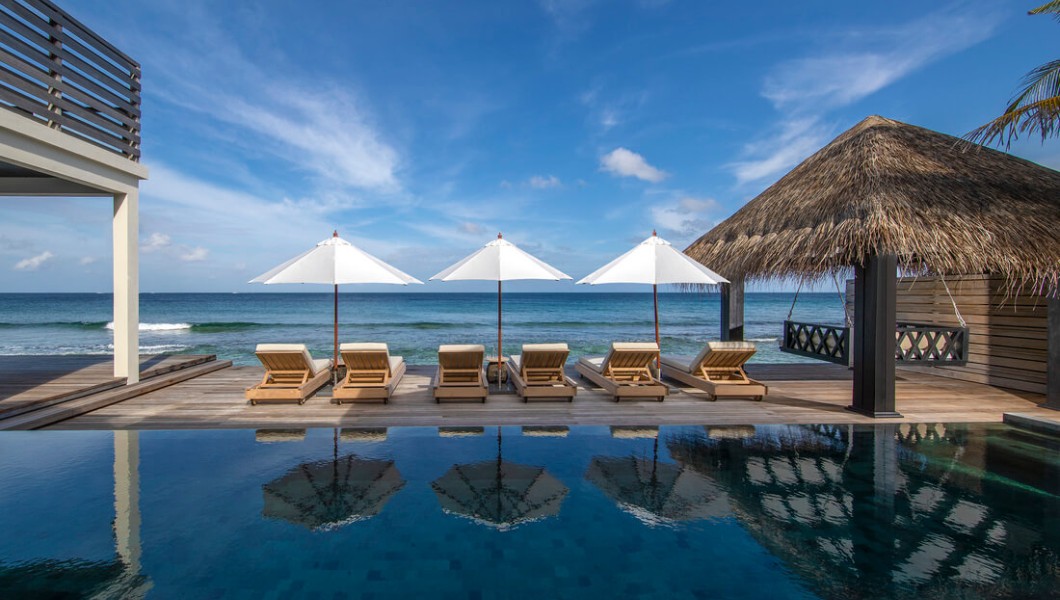 Guests’ needs will be tended to by the Kuwaanu, a personal butler whose name derives from the Maldivian term for storyteller. As well as helping with unpacking and serving morning coffee, the Kuwaanu will serve as guide and concierge and help create bespoke daily menus with Naladhu’s culinary team, led by executive chef Philippe Wagenfuhrer.

Sustainability is central to some of the new guest experiences. Naladhu’s in-house marine biologist and sustainability manager Emilia Fulgido will lead snorkelling trips around the island to introduce guests to the reef restoration programme, and a series of coral-planting programmes and workshops will give guests insights into the various sustainability initiatives taking place at the resort. Rates start from US $1,900 per night.