Kempinski Hotels is set to become one of the first luxury hotel companies to raise a flag on the island following the announcement of The Apurva Kempinski Lombok, a beachfront hideaway on the quiet southwest coast of the island set in 14.3 hectares. The resort will be home to 200 suites and villas starting from 65 square metres, as well as an integrated spa and wellness centre that taps into Indonesia’s ancient healing traditions, and five dining venues that celebrate the archipelago’s diverse flavours.

Owned by the same company as its sister property, The Apurva Kempinski Bali, the new resort will be part of a wider development that will eventually be home to 10 hotels and resorts stung out along the 3.6-kilometre stretch of Mekaki Beach. In addition to the resort, the project will be home to an organic farm, a ranch and an equestrian centre. Lombok is one of four areas the Indonesian government has identified for major tourism investment and development: plans are afoot to extend the runway at Lombok International Airport and upgrade the port to receive superyachts and cruise liners. 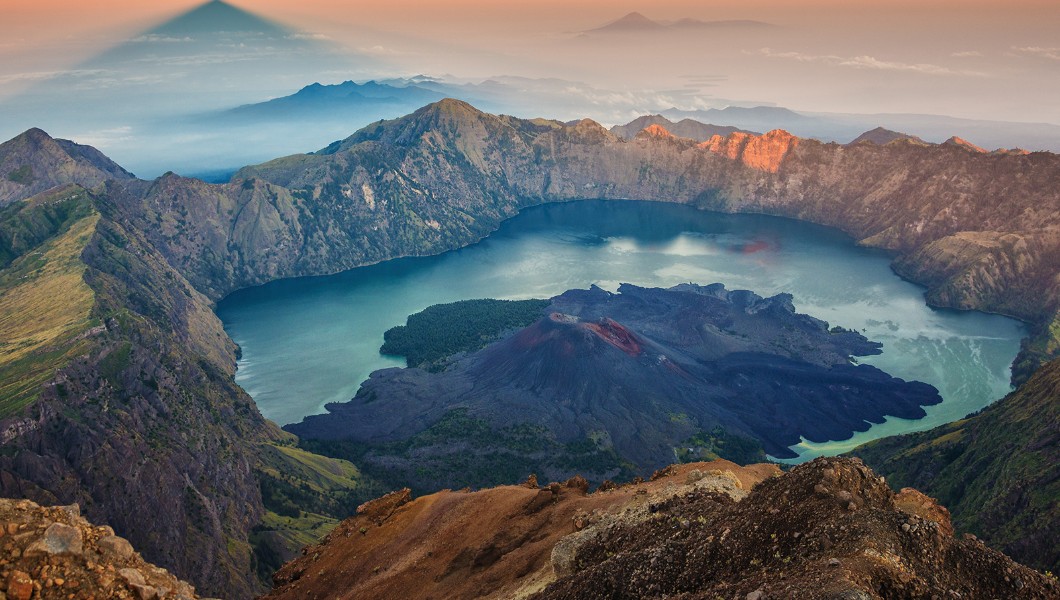 Lombok is a popular spot for surfing, stand-up-paddle boarding, snorkelling and diving, while the lush interior is crisscrossed with cycling routes and hiking trails. Intrepid visitors might attempt the trek up Mount Rinjani, the highest mountain on Lombok, which passes picturesque waterfalls, hot springs and quiet villages. The island also serves as the jumping off point for the Gili Islands, home to some of the best snorkelling and diving in the world, and for trips to Komodo National Park, the island habitat of endangered Komodo Dragons.