HOTEL INTEL: St. Barths Is Ready To Rock Your World

The legendary Eden Rock Ω St. Barths reopens its brightly painted doors this month, following two years of renovations after Hurricane Irma tore through the Caribbean in 2017. The iconic resort has been given a top-to-toe make-over under the supervision of owner Jane Matthews, with new interiors courtesy of UK-based Martin Brudnizki Design Studio London and Architectonik St Barths.

Star chef Jean-Georges Vongerichten has overseen a new healthy eating menu at The Sand Bar, inspired by his New York restaurant ABCV, and a new Eden Spa at the top of the Rock was created in partnership with local wellness company Ligne St. Barths, offering a soul-soothing selection of treatments in three spa cabins. The Oetker Collection hotel, which has been welcoming Hollywood stars, business magnates and other jet-setters since the 1950s, is due to reopen its doors on November 20th. 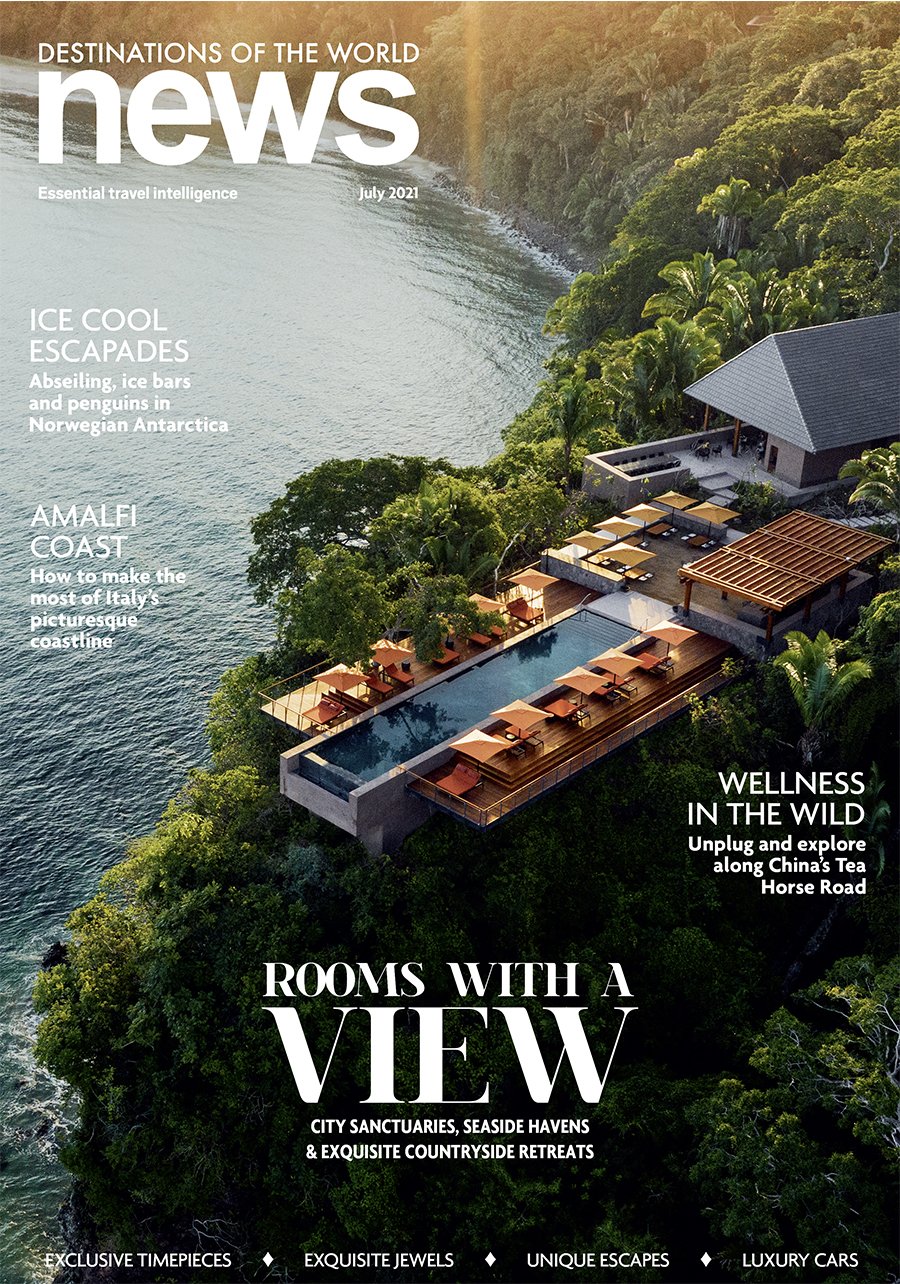