Rwanda’s Virunga Lodge has marked 10 years since the opening of its eco-luxury resort with two new Deluxe Bandas.

The Volcanoes Safaris resort helped kick-start gorilla-focussed tourism in post-conflict Rwanda. The story and work of Volcanoes at Virunga Lodge over the last decade will also be released as a book this summer.

“When I first started looking for land to build a lodge here the country was very different, it was just coming out of conflict so slowly we built this very simple lodge in very difficult circumstances.” 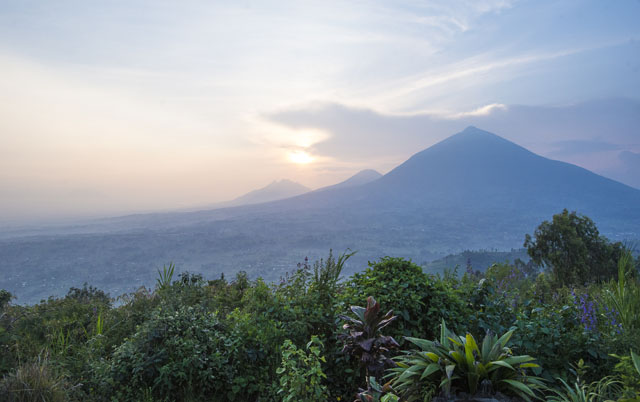 The four day 'Gorillas in Parc National des Volcans' tour starts from US $3,417 per person sharing, during low season. The price includes three nights at the Volcanoes Virunga Lodge and one permit.