Having spent the last decade making a name for itself with a quartet of achingly cool hotels in Hong Kong and Greater China, Swire Hotels’ The House Collective is spreading its wings into Japan with a sleek urban resort in Tokyo and a new Chinese property in Shenzhen. The two new Houses will both be part of mixed-use developments currently taking shape in prime neighbourhoods. 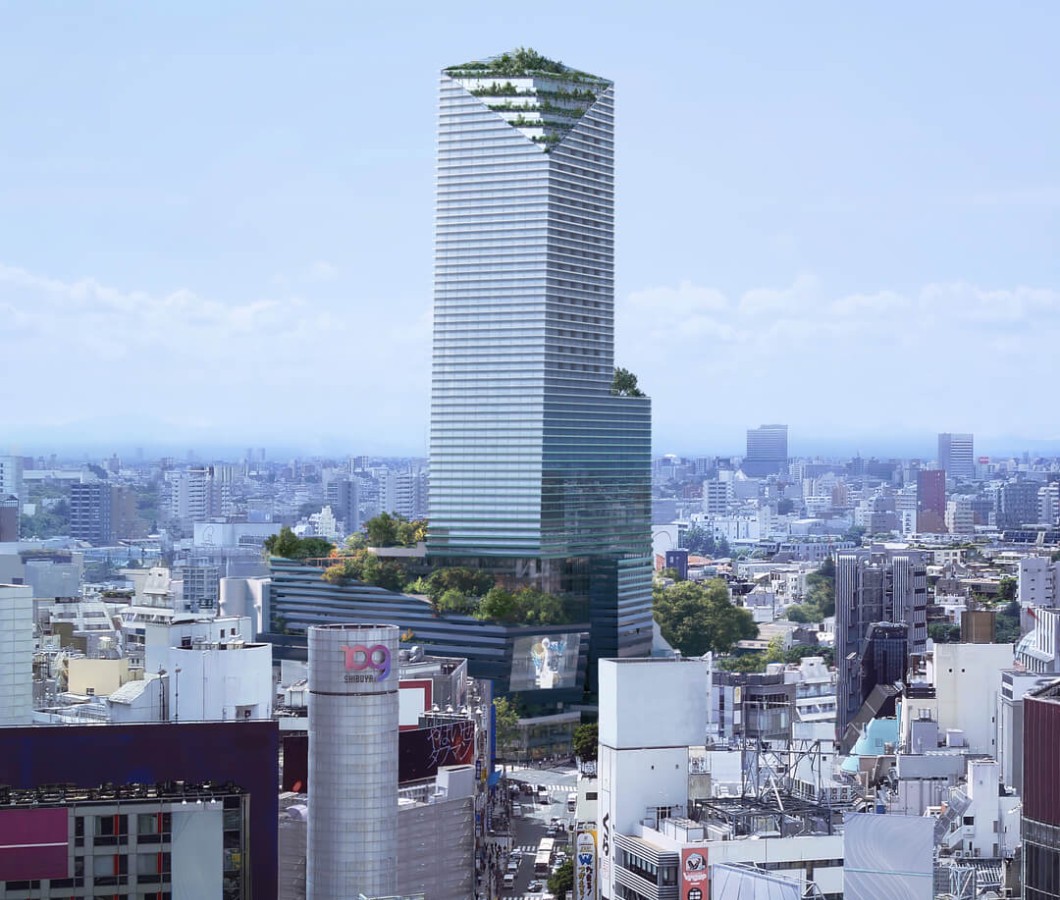 In Tokyo, the new House will be part of the Shibuya Upper West Project, a mixed-use real estate, retail and hospitality development on the site of the iconic Tokyu Department Store. Norwegian architectural firm Snøhetta has been tasked with imagining the new tower, which will feature green landscaped terraces inspired by Japan’s natural landscapes, providing a nature-infused escape from the bustling city below when it opens in 2027.

The House Collective will also debut an ultra-luxury hotel in Shenzhen’s Greater Bay Area. Part of another mixed-use development designed by Büro Ole Scheeren – the architectural firm behind several striking buildings including MahaNakhon in Bangkok and The Interlace residential project in Singapore – the House will include 115 guestrooms and 44 serviced residences when complete in 2025.

The existing members of the collective, The Upper House in Hong Kong, The Middle House in Shanghai, The Other House in Beijing and The Temple House in Chengdu, all weave local character and culture into their architecture and design, creating distinct properties that evoke a sense of place. If past form is anything to go by, these new members will become instant hits in their respective cities.

WHAT: The House Collective