STAYCATIONS: The most stylish of city staycations

The hotel putting the va-va-voom into urban escapades

There are myriad ways to arrive in style at V Hotel Dubai, Curio Collection by Hilton, be it via Sheikh Zayed Road, by water through RTA Marine Taxi or landing on the hotel’s private helipad. And now, with an eye on sustainability, the hotel has added one more string to its transportation bow for Tesla owners, with the launch of 12 new Superchargers available onsite and through V Hotel Dubai’s valet service, allowing guests to relax and recharge at their own convenience. 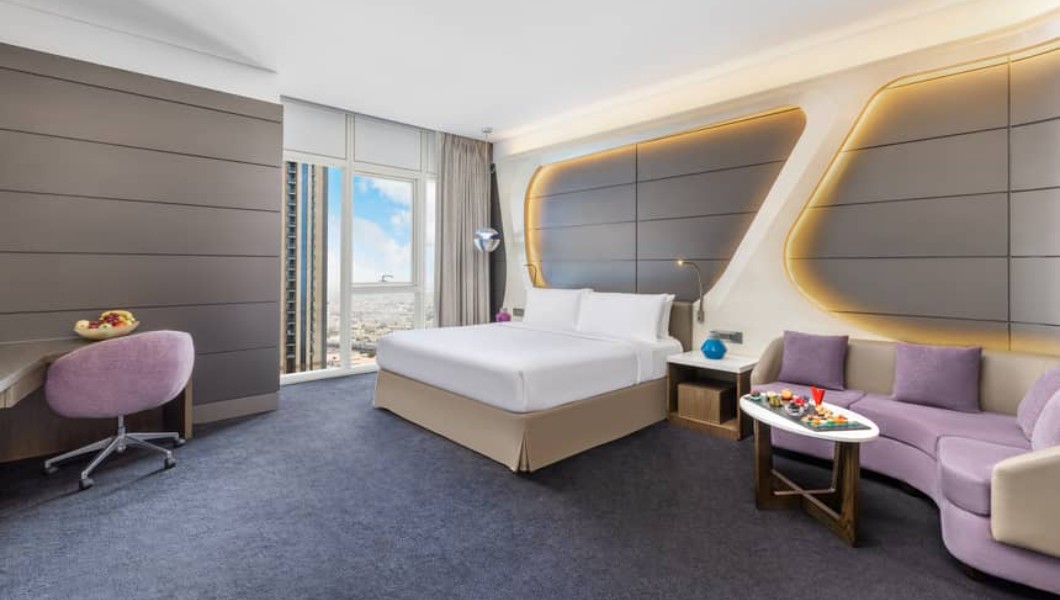 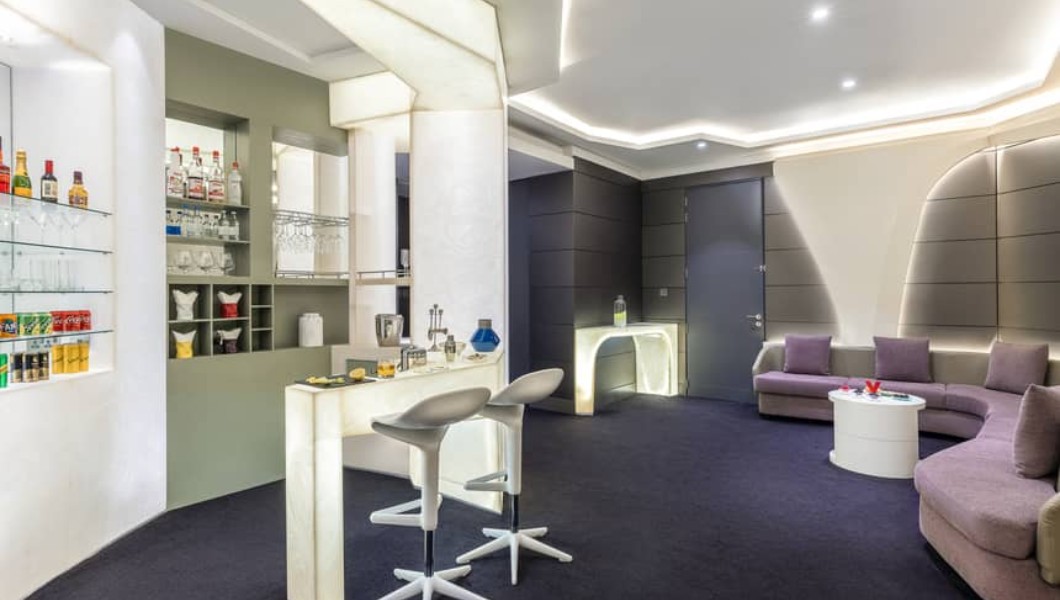 Once you’re checked in, it’s time to firmly ensconce yourself in one of V Hotel Dubai’s collection of rooms and suites, such as the newly-unveiled King deluxe and twin rooms with its very lavish King beds and city or Dubai Water Canal view. The hotel’s Party Suite promises to be the ultimate des-res when it’s unveiled later this month, with its in-suite bar and cocktail-making station. 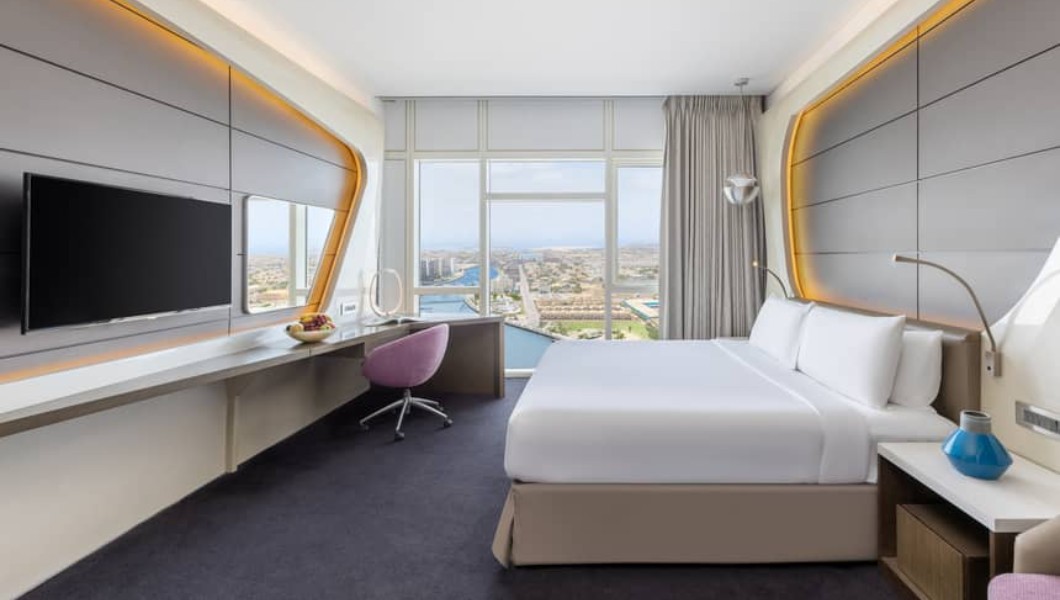 When it comes to making the most of your summer escape, spoil yourself with V Hotel Dubai’s Summer Staycation offer, which includes two tickets for La Perle by Dragone - the city’s daring water-themed show - and 25 per cent savings on dining at selected restaurants and bars. The hotel is also primed for city exploration, just moments away from Museum of the Future, Dubai Downtown, DIFC and The Dubai Mall. 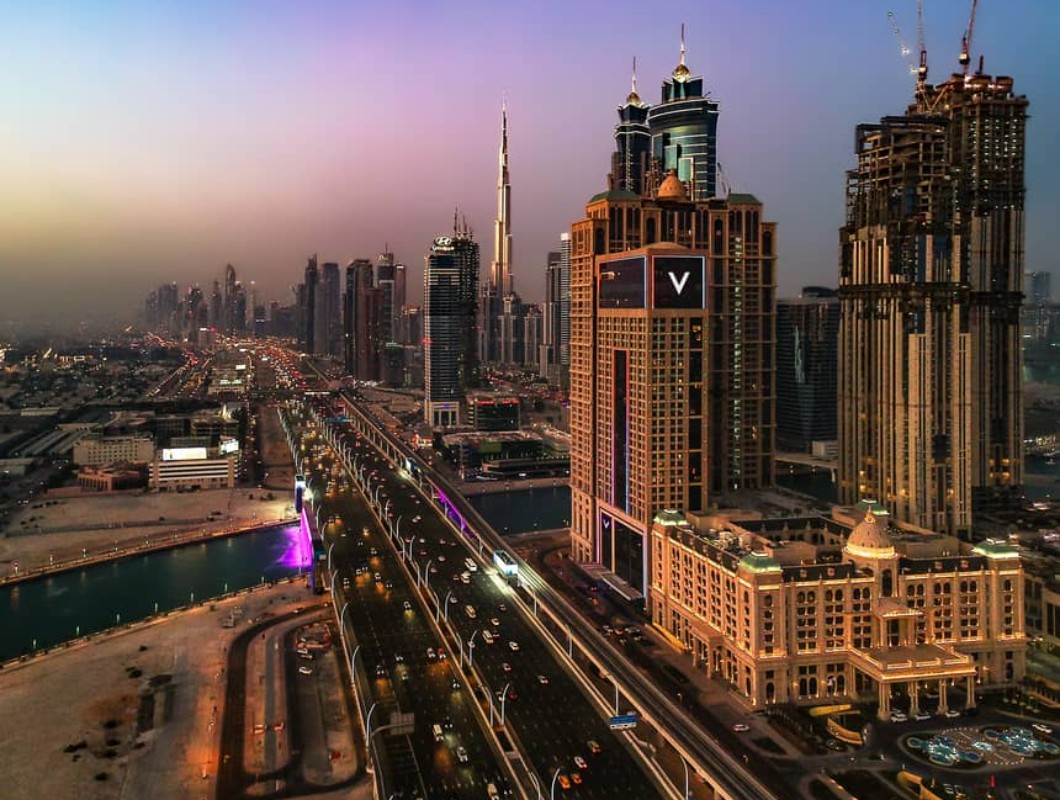 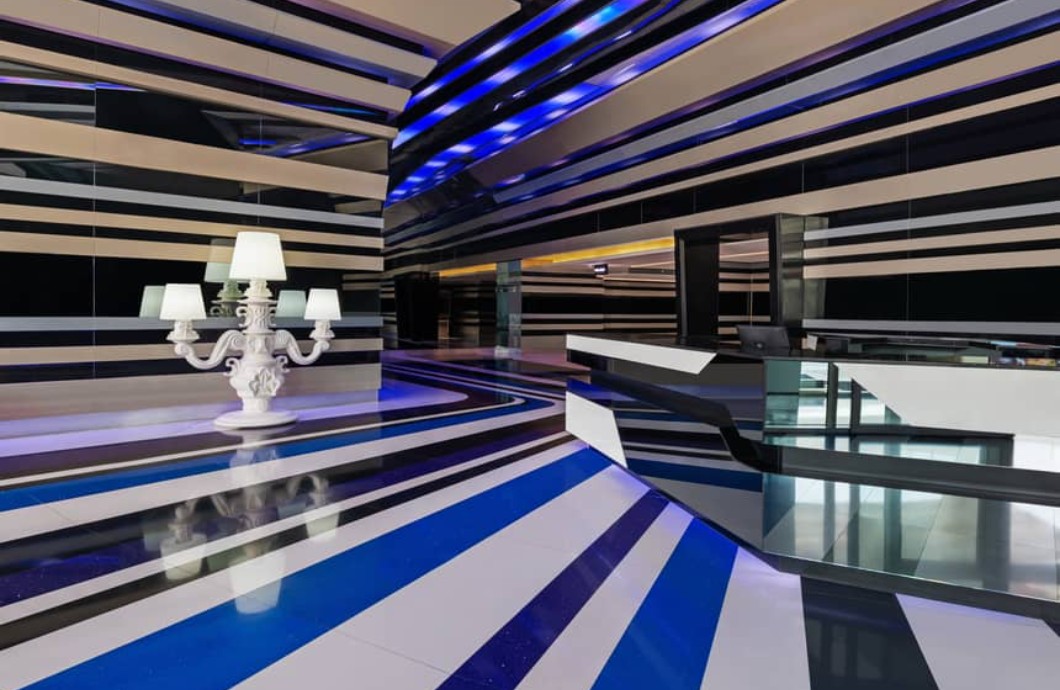