GOURMET NEWS: A round of applause

When Beirut-born restaurant Clap first opened in Dubai’s DIFC, it do so with plenty of fanfare, quickly establishing itself as a go-to eaterie for the hipster crowd wooed by its interior design eclecticism, its rooftop views spanning DIFC and beyond, and its award-winning Japanese cuisine. The décor is made up of 2,100 toys - from dolls to teddy bears to nodding cats that shimmy past on a conveyor belt - alongside a huge chandelier, a library wall lined with books, with a kitchen of almost 30 chefs chopping, flipping and frying in the background to add to the atmospheric intensity. 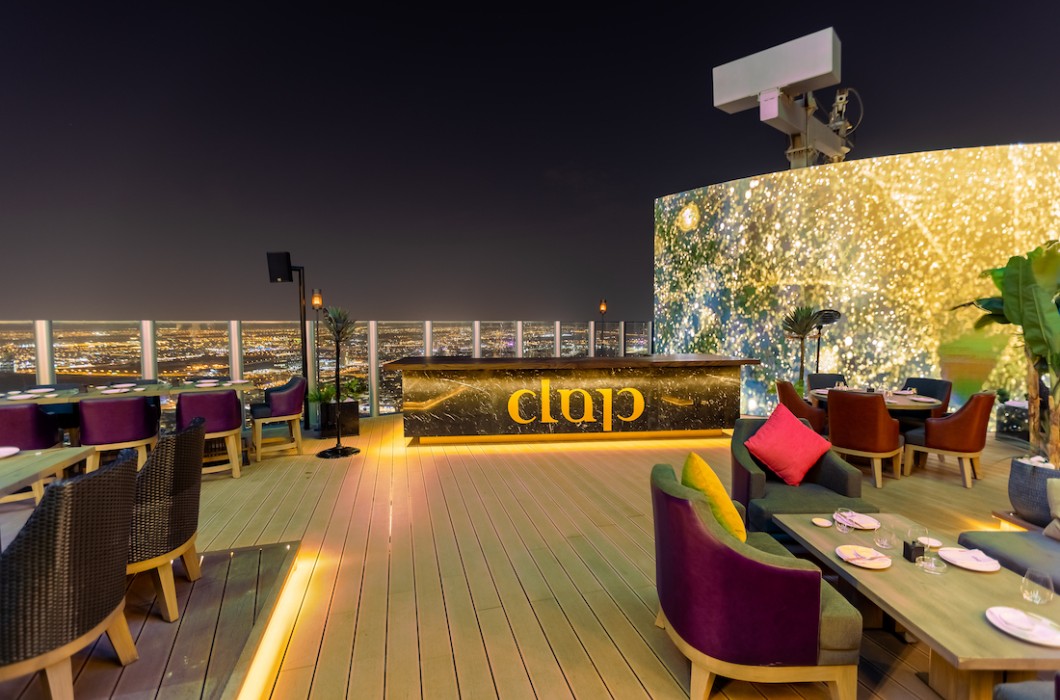 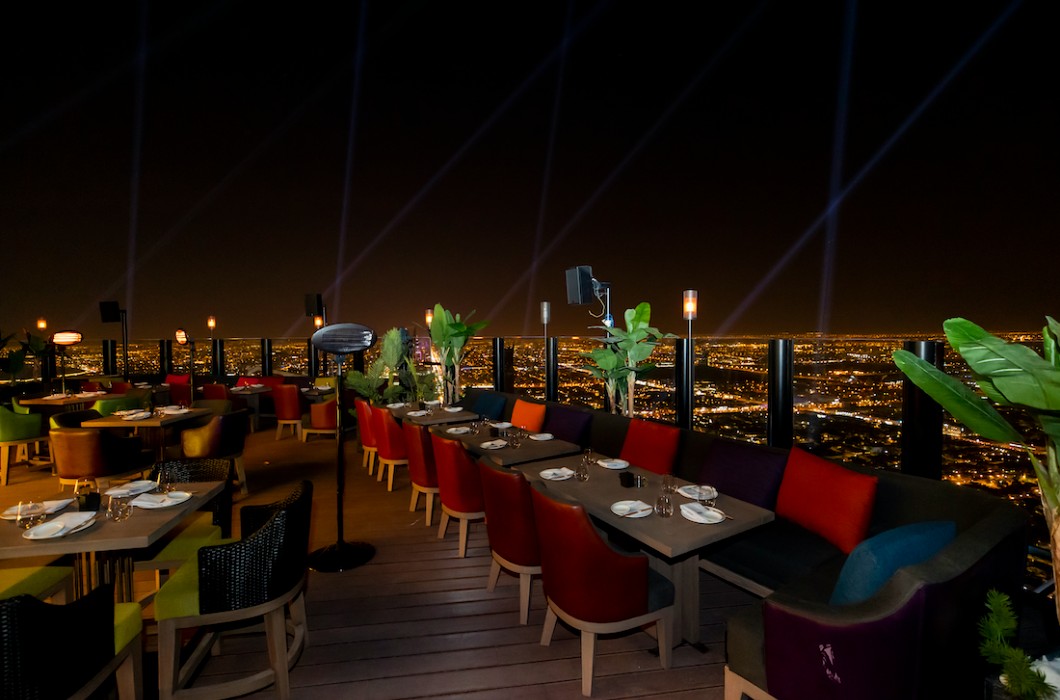 Founded by dynamic hospitality group, Addmind, the not-so-low-key vibe transported itself to Riyadh last winter, to serve hungry Saudis via a pop-up at Majdoul Tower, but the hottest news is that an official and permanent Riyadh-based restaurant is soon to open at Ramla Tower. Clap Riyadh further cements the reputation of the Kingdom’s robust and ever-growing F&B industry, bringing its authenticity and innovation to a new audience whilst helping shape the luxury dining experience in Riyadh. Expect the same levels of eclecticism inside, along with a menu serving Kyoen sushi, crispy chicken tacos, seabass nigiri and black Angus tenderloin with teriyaki sauce. 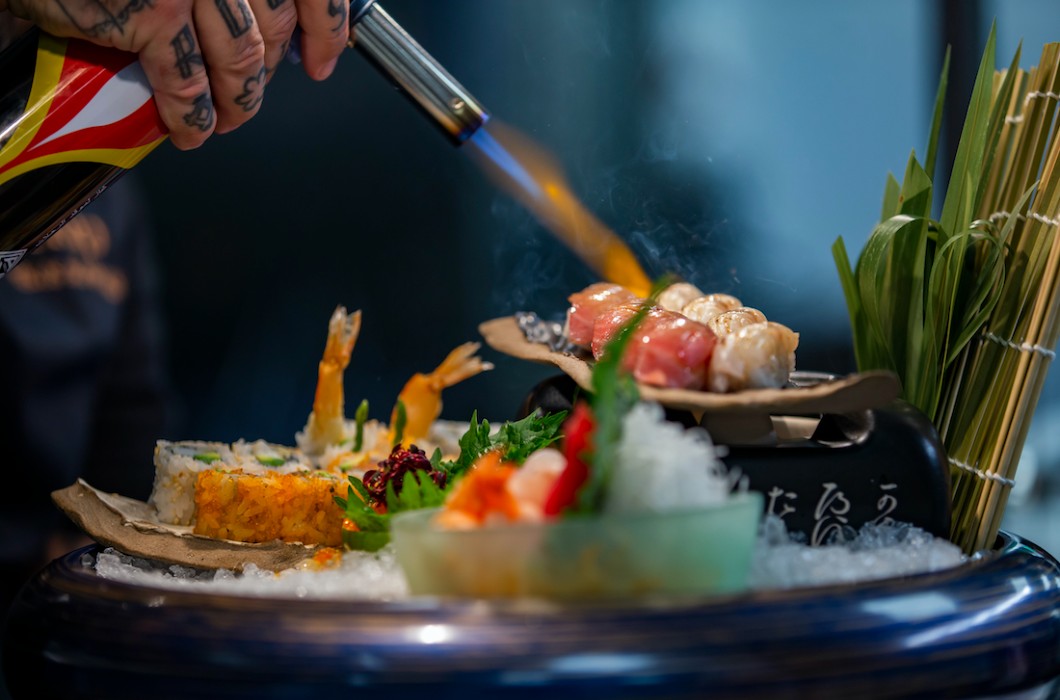 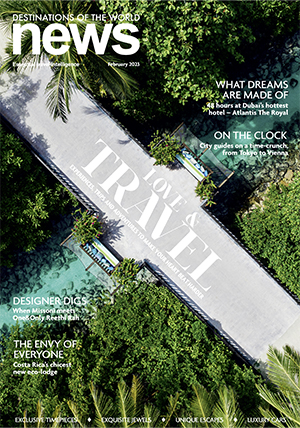