HOTEL INTEL: Why Langham hotels is sleepless in Seattle no more

Scheduled for a 2026 opening, Langham Hospitality Group will own and manage a new luxury hotel and branded residences in downtown Seattle. The Langham, Seattle and The Langham Residences will be housed in a new 42-storey building rising from the iconic façade of the Terminal Sales Annex Building built in 1916, which is a designated Seattle landmark. The property’s design comes from an unlikely pairing of regional geology and historical Seattle architecture. Renowned architects, Kengo Kuma & Associates, took inspiration from the silhouettes of Pacific Northwest basalt sea stack formations – large columnar rocks shaped by forces of water, wind, and time – as well as the arrangement of telescopic volumes seen in Seattle’s 1920s Art Deco architecture. Once construction is complete, The Langham, Seattle will offer 187 rooms with interiors designed by Rottet Studio, with views of Puget Sound. The wellness centre will house a Chuan Spa, The Langham’s proprietary spa concept, which embraces the healing philosophies of Traditional Chinese Medicine. Guests can also take a dip in the pool before breakfast or take their fitness programs up a notch with a Pilates or HIIT class in the gym. Adding to the vibrant Seattle bar scene, the hotel will feature a lobby-level cocktail bar with a Pacific Rim twist. 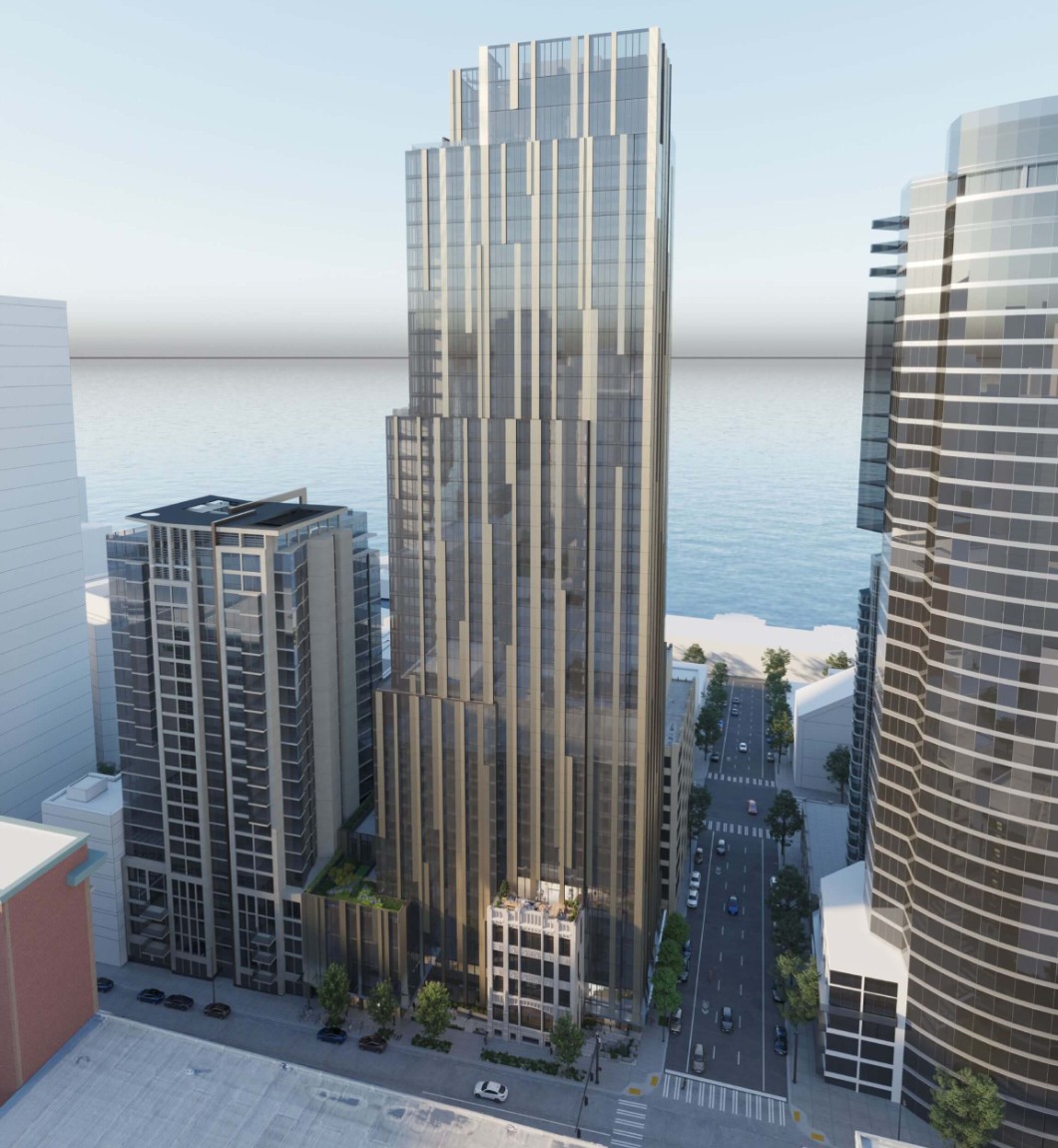