CULINARY NEWS: Stars in our eyes

Known for its culinary wizardry as much as for its unrivalled tropical ultra-luxury, Velaa Private Island is putting food front and centre this winter, with the announcement of two Michelin-star chefs to the resort. German chef Matthias Schmidberger arrives on the island first, setting up kitchen on November 3 and 6, bringing two unique four-hand dining experiences to Velaa in collaboration with Exec Chef Gaushan De Silva.

Next up is Chef Paco Pérez from Spain, who will be plating his own unique four-hand dinner on December 1 and 4, alongside De Silva. With multiple Michelin stars under their combined belts, they’ll create Michelin-worthy meals for the island’s lucky guests, and bring their love of food and German and Spanish culture respectively to the table. 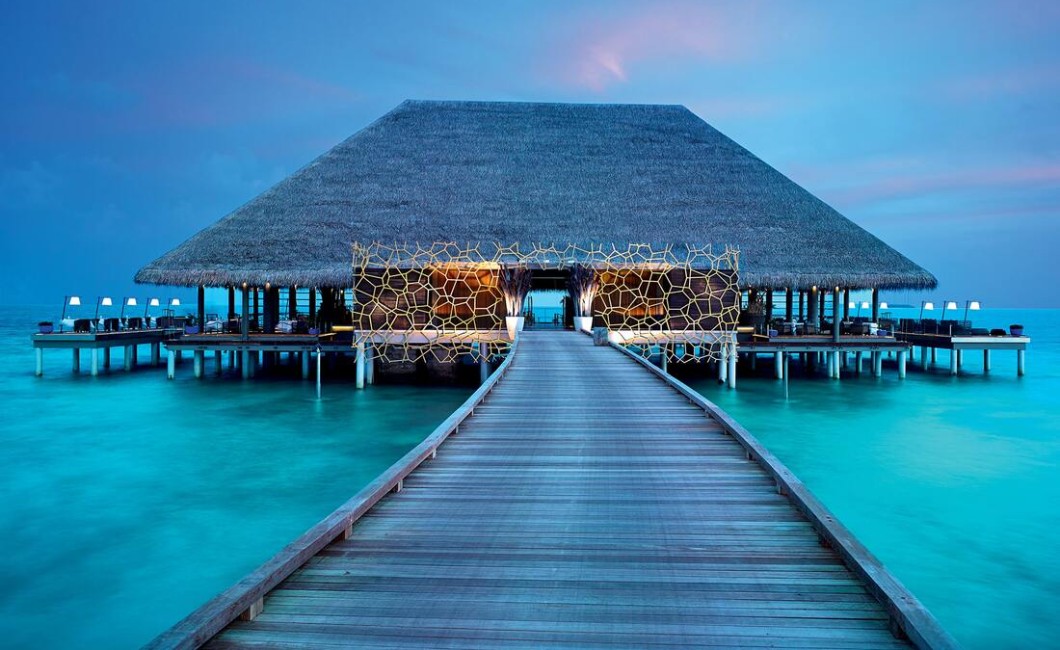