Super-chic Paris, family-fun in Dubai and Jumeirah creates magic in the Maldives

LVMH is no stranger to Paris. The spirit of the city, like the waters of the Seine, course through its veins, infusing its endeavours with French savoir-faire and Parisian glamour. The same must be said of Cheval Blanc Paris, the brand’s new flagship hotel housed in a palatial, Haussmann-era building next to the Louvre. Originally built by architect Henri Sauvage in the 1860s, the building was the home of La Samaritaine department store until 2005.

Since then, the building has been acquired by LVMH and restored to its former glory: a task that fell to French architect Edouard Francois and a team of designers, artists and craftsmen. The hotel’s interiors, which are listed on the French Historic Monuments register, have been reimagined by New York-based architect Peter Marino – a long-term LVMH collaborator who has worked on flagship Chanel stores in Seoul and Tokyo, and Louis Vuitton flagships in LA and London – to reflect the style of a Parisian residence.

As well as 26 rooms and 46 suites, each bathed in neutral, earthy tones, Cheval Blanc Paris has a Dior Spa and underground swimming pool, a restaurant with chef Arnaud Donckele (of three Michelin-starred La Vague d’Or at Cheval Blanc St-Tropez) at the helm, and an imaginative children’s club, La Carrousel. 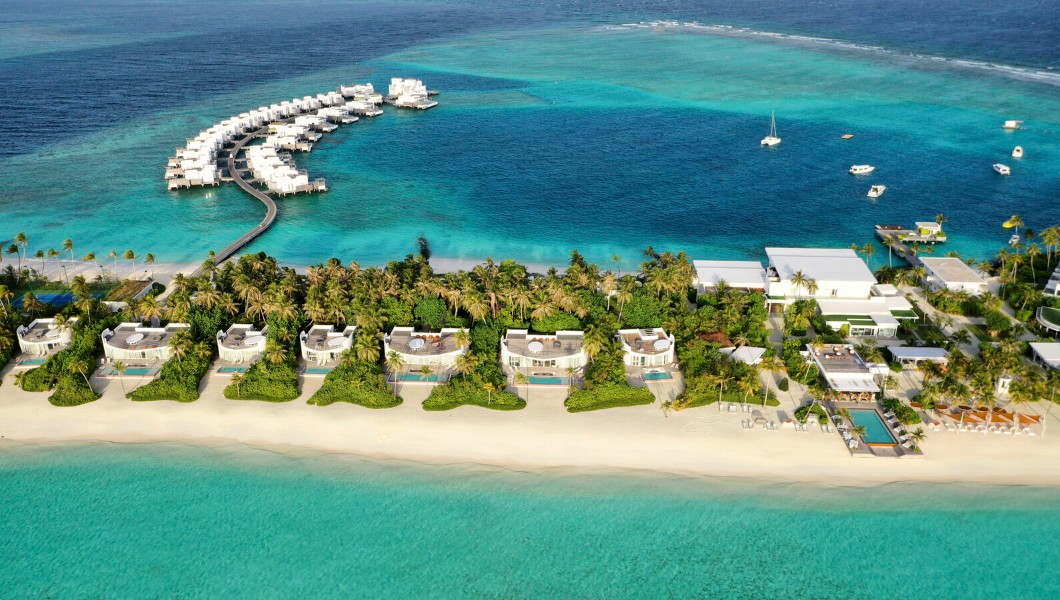 Jumeirah makes its triumphant return to the Maldives this month with the opening of Jumeirah Maldives, an ultra-exclusive collection of 67 beach and overwater villas in the North Malé Atoll. Accessible by short seaplane transfer or speedboat ride from Malé, the all-villa resort presents a refreshingly different design style from many Maldives escapes, the traditional thatch-roofed huts replaced by striking, modern villas created by Singapore-based architectural firm Miaja Design Group. 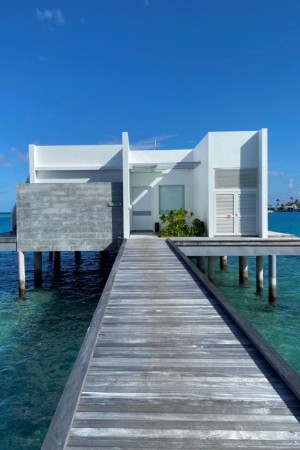 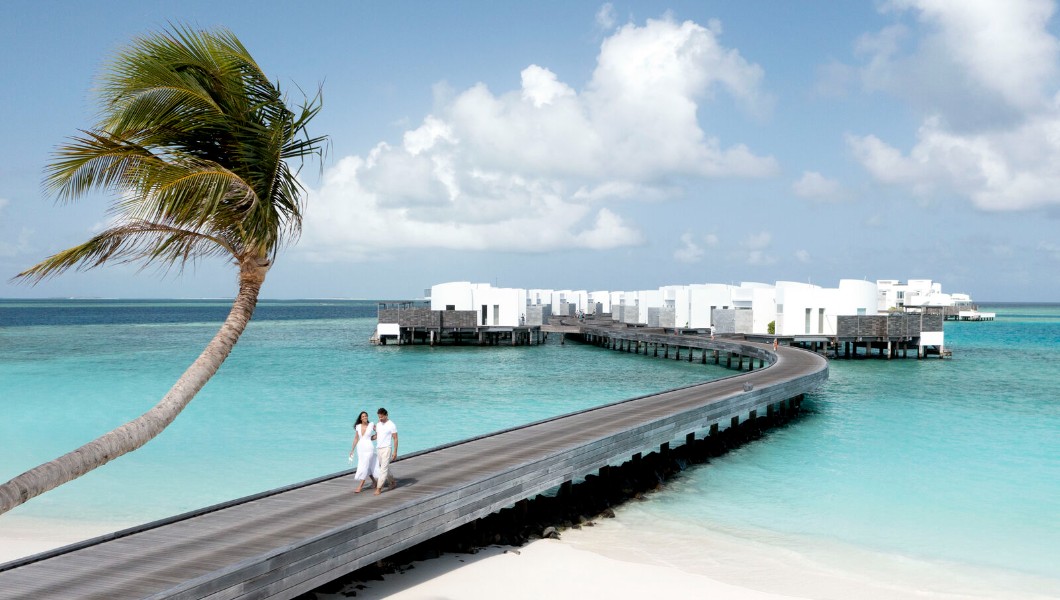 The two-storey hideaways range from one to three bedrooms and start from 171 sqm, making them some of the largest in the archipelago. Each has its own private infinity pool, outdoor dining area, rooftop terrace with ocean views, and the services of a dedicated butler. 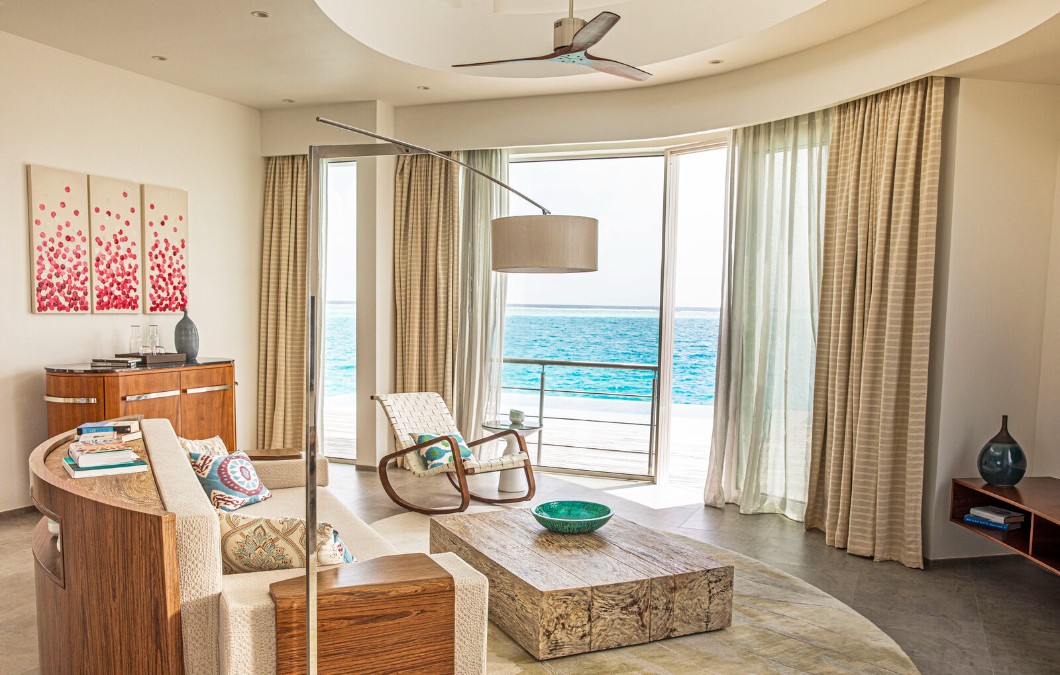 Previously flagged as LUX* North Male Atoll, Jumeirah has made a few changes to the resort since taking over, such as the addition of a signature Talise Spa and two signature Jumeirah Group restaurants: Shimmers and Kayto, which serve up Mediterranean and Nikkei cuisine respectively. Unique experiences await, from planting coconut trees to underwater photography tours and the chance to explore the crystal waters of the Indian Ocean in a private submarine.

Step aside grown-ups, this one’s for the junior jet-setters. Spread out along the Deira Islands’ waterfront, Centara Mirage Beach Resort Dubai is a family-focused playground where kids and adults alike are invited to immerse themselves in a world of aquatic entertainment and culinary delights. Life here is based around the beach and myriad outdoor activities connected by winding wooden walkways, from floating on the lazy river and splashing around in the water play area, to adrenalin-fuelled waterslides, a rope climbing course and cliff-jumping platforms. 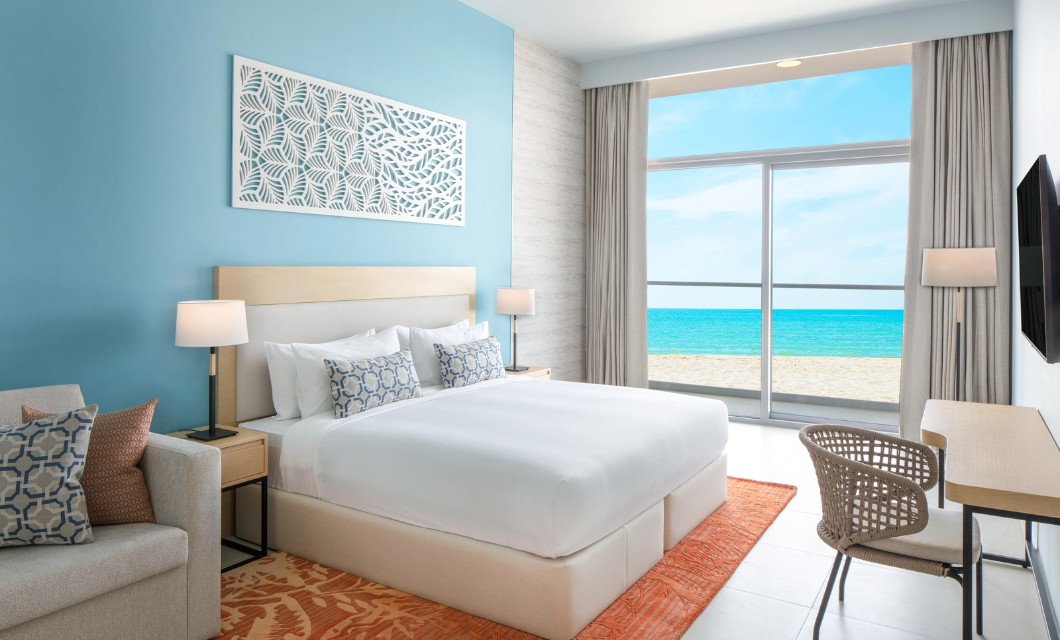 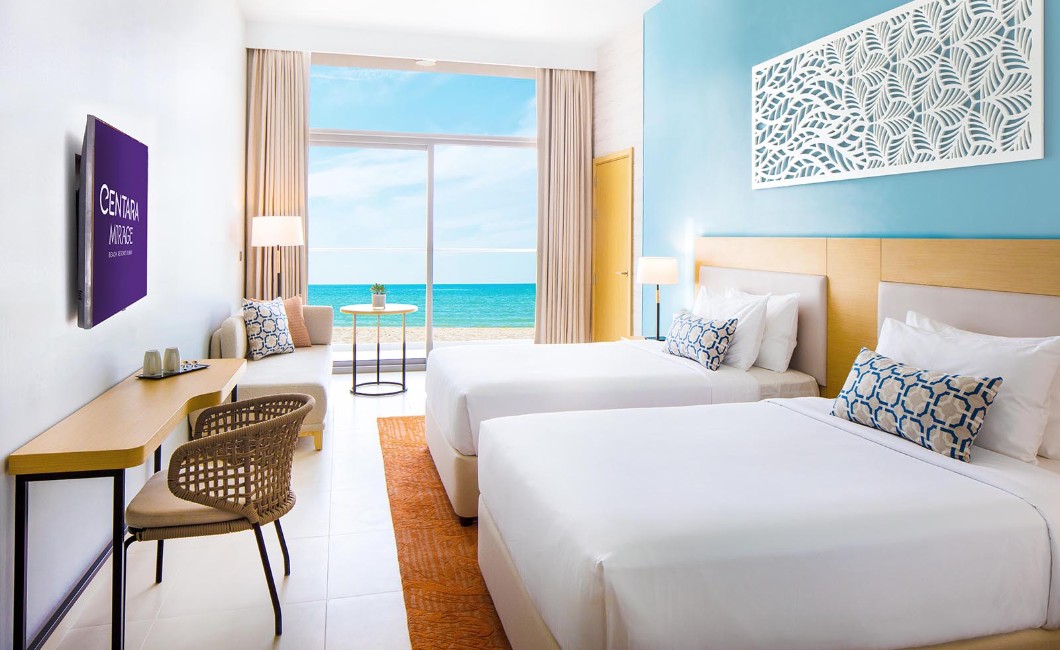 Three age-specific kids clubs promise an endless schedule of activities for children, and Centara’s signature Spa Cenvaree has its own dedicated candy-themed kids spa, offering treatments designed specifically for younger guests. Six Two-bedroom Suites afford the most space for families to spread out, but all of the 607 rooms and suites are designed with families in mind. Mirage rooms come with bunk beds and grant guests access to the Mirage Family Club Lounge – a colourful place for the whole family to relax and play – and all room categories have their own balcony and views of the Arabian Gulf or the Dubai skyline. 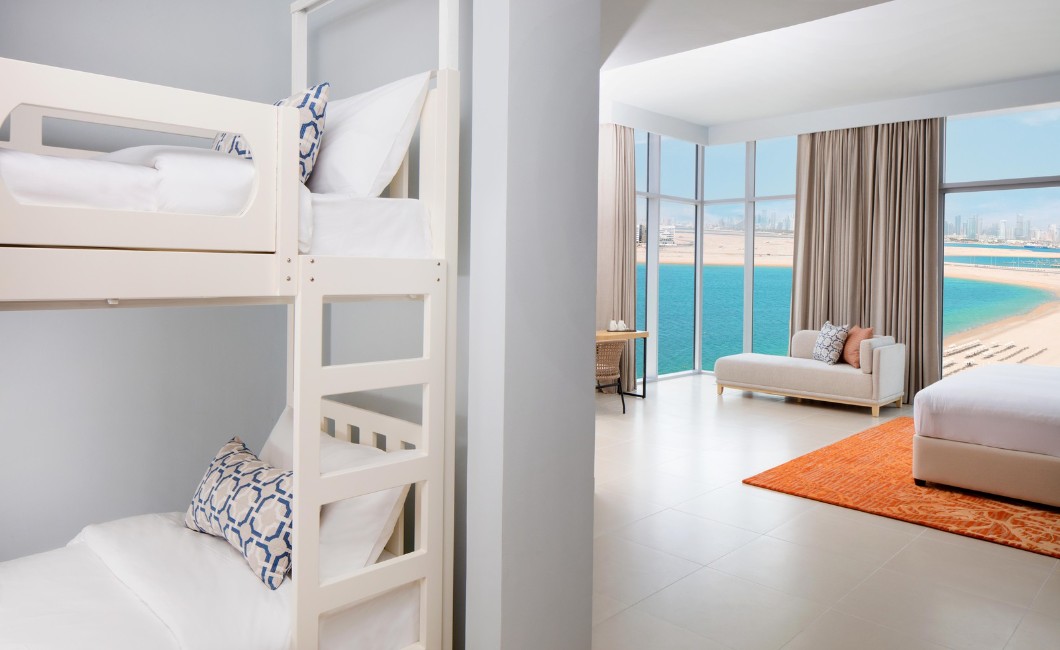 With a choice of nine restaurants and lounges, there’s plenty to keep the whole family happy: Argentine grill Uno Mas, authentic Asian at Suan Bua and fresh seafood and prime cuts at Sands beach club; or lighter bites and Waves Pool Bar and Zing, to name a few. Centara Mirage Beach Resort Dubai marks the Thailand-based brand’s first venture in the UAE, a fitting addition to its portfolio of family friendly hotels in Southeast Asia and beyond.