It’s an art-filled month, from fairs in London to artistic licence celebrated at myriad awards shows in film, TV and music. For some true art and soul, let Haute Couture Week take your breath away

Let There Be Light
Wattens, Austria

The magical Light Festival has returned to Swarovski Crystal Worlds, and runs until January 6. Creating a beautiful winter fairy tale in the Garden of the Giant, which lights up after dark with fairy-tale figurines designed by Tord Boontje,  as well as a sparkling harp, an interactive play of sounds under the Crystal Cloud, the famous carousel by Jamie Hayon, and this year’s black light disco.

And The Winner Is...
Across the US 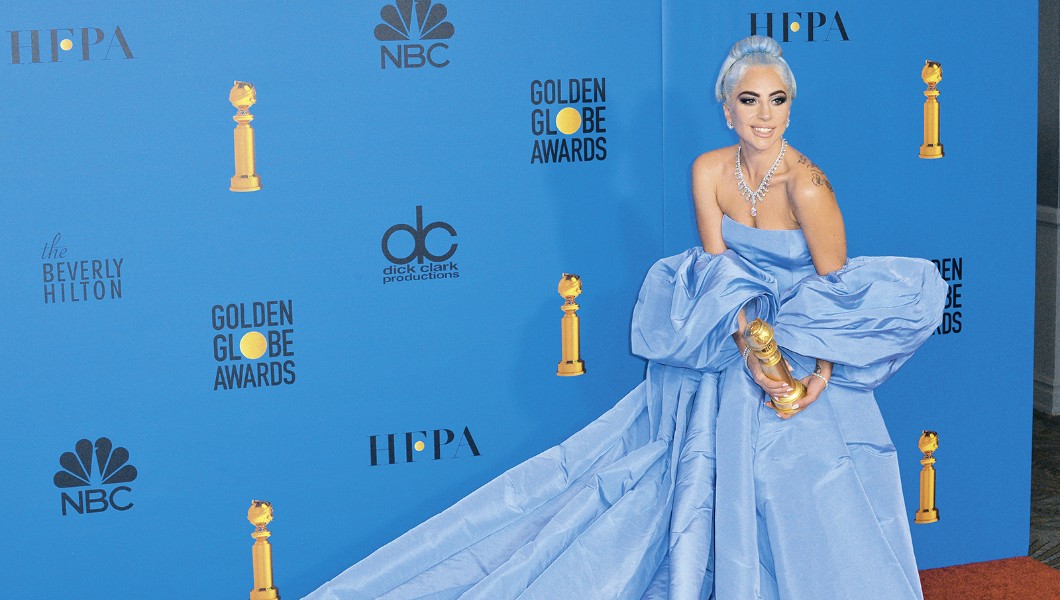 January signals award season, with the best of the best honoured in the fields of music, TV and film. On January 5, the 77th Golden Globes Awards takes place, highlighting excellence on the silver screen; January 12th sees The Critic’s Choice Awards celebrate cinematic merit; on January 19, the Screen Actor’s Guild Awards nods to the best in both film and TV over the last year; and on January 26, the 62nd Grammy Awards plays host to the music industry’s greatest talents, crowning Best New Artist, Album of  the Year and Song of the Year. Phew!

There’s much to see and enjoy this month, show-wise, with Cirque du Soleil’s Luzia at London’s Royal Albert Hall from Jan 12-March 1, which is a visual extravaganza that takes you to an imaginary Mexico via a waking dream; at Dubai Opera, Kahlil Gibran’s beautiful novel Broken Wings is a musical adaptation of the iconic poet’s 1912 masterpiece, as seen through a West End musical on Jan 17 and 18; while Le Petit Prince is an extraordinary journey of music, dance and circus bringing to life the world-renowned book by Antoine de Saint-Exupéry, Jan 23-25.

The Beauty Of Fashion
Paris, France 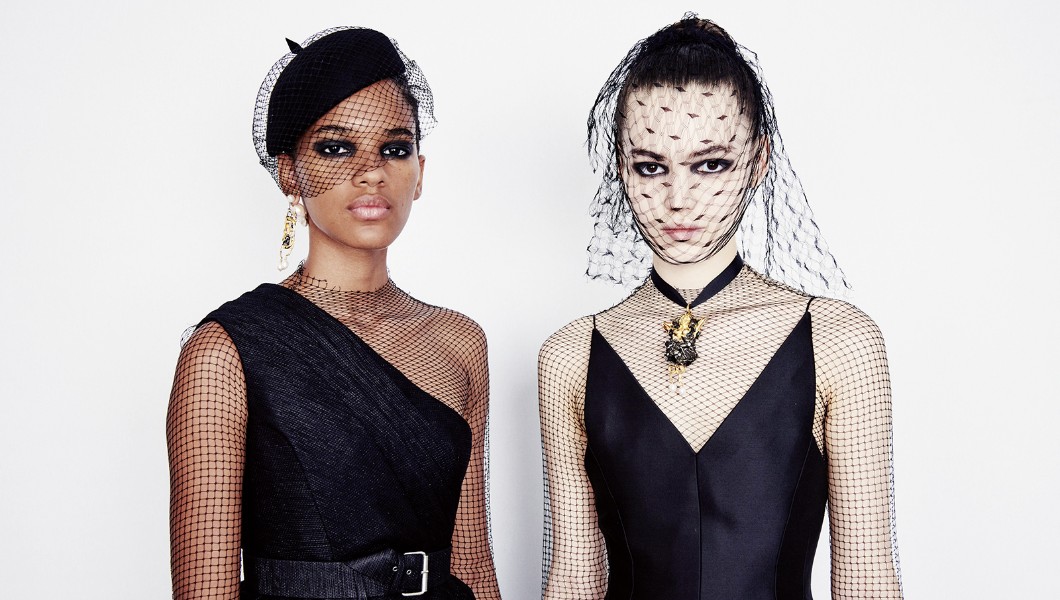 The most exclusive of all annual fashion events, Haute Couture Spring/Summer 2020 is four days of divine walking, talking masterpieces, where imaginations are brought to life. Amongst the big names that present each year in Paris are Dior (whose beautiful, poetic pieces from 2019 are pictured here), Chanel, Giambattista Valli, Givenchy, Valentino and Schiaparelli. The shows are as immersive and climactic  as they come.

The 88th Rallye Monte-Carlo has been made more compact and even more selective by the Organizing Committee at Automobile Club de Monaco (ACM), with 25 per cent of the route changed, with various novelties and difficulties included, gearing up to be  a highly-charged six-day event.

The London Art Fair brings together works from galleries and artists from around the world, celebrating exceptional modern and contemporary art. For the 32nd edition, taking place in Islington, North London, over 100 galleries will exhibit, alongside: Photo50, the fair’s annual exhibition of contemporary photography; Dialogues, that invites pairs of galleries to display their artists in conversation with each other; the Arts Project Screening Room featuring collaborative film and new media initiatives;  as well as a programme of insightful talks and tours.