TRAVEL INTEL: Take a walk on the wild side in Namibia

Ultimate Safaris’ tented camps provide intrepid travellers with a base from which to explore the sublime Namibian wilderness while supporting conservation initiatives led by the company’s not-for-profit initiative, the Conservation Travel Foundation. Two new additions, Onduli Ridge and Camp Sossus, have opened the doors to new experiences in the desert landscape of Western Namibia. 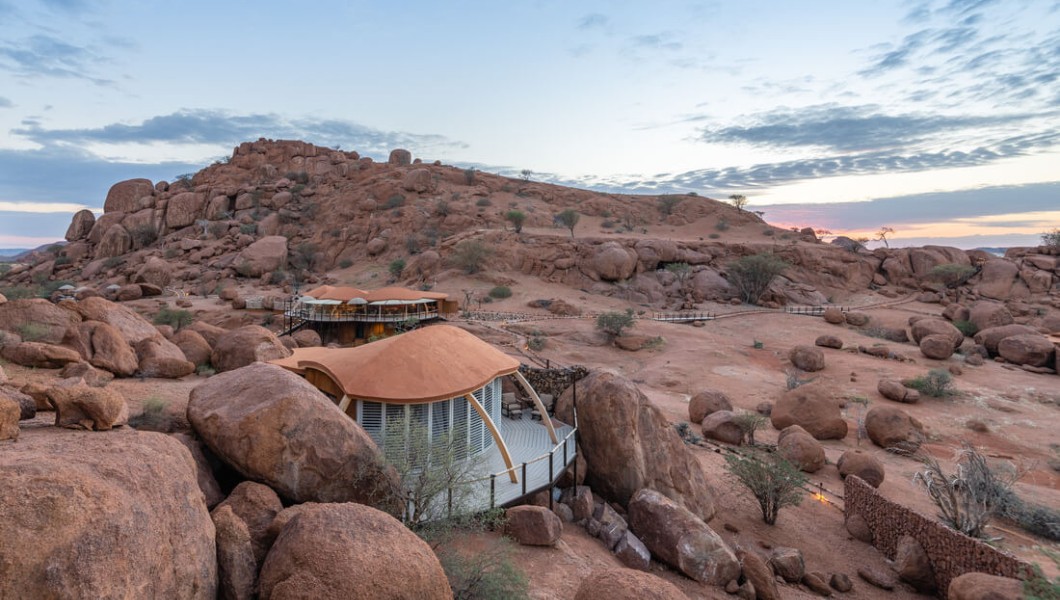 The six luxury suites at Onduli Ridge are nestled among giant red boulders in central Damaraland, providing views towards the mighty Brandberg, Namibia’s tallest peak. Inside, petrified wooden washbasins, animal prints and local artefacts decorate the suites, while king-sized beds can be rolled out to the private deck so guests can spend the night under a blanket of stars. 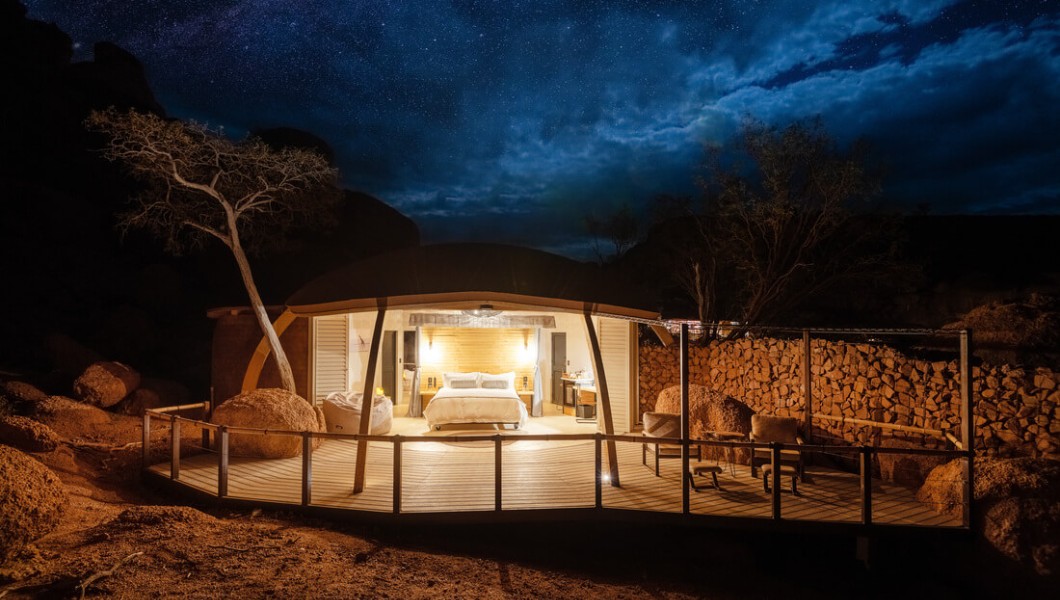 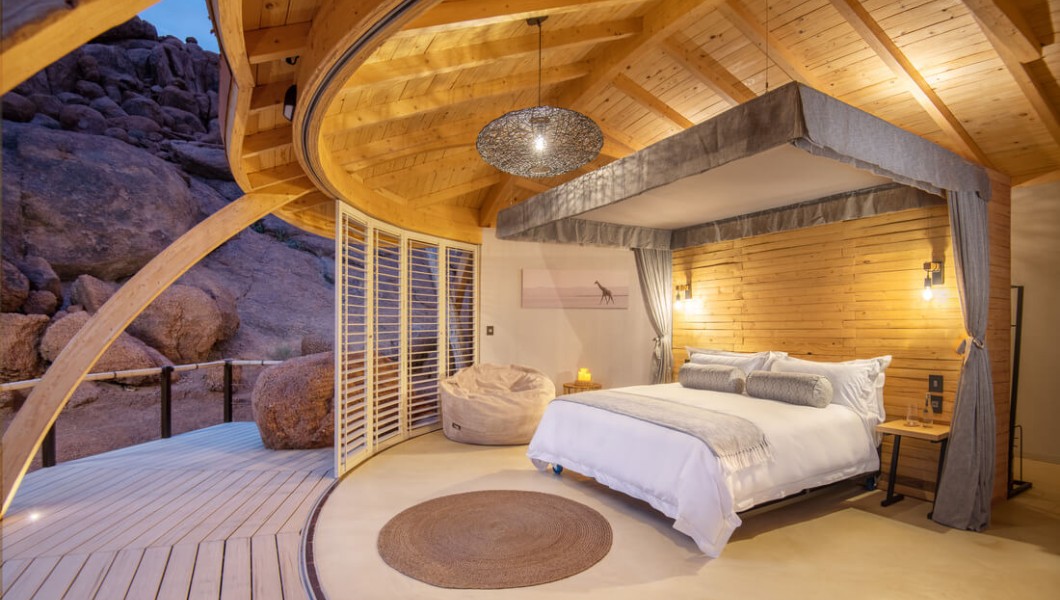 As well as expert-led desert safaris in the footsteps of elephants, black rhino and giraffe, guests can explore the landscape with a guide on e-bikes or on foot, learn about local rock art or take a nature drive to learn about the fragile desert eco-system. 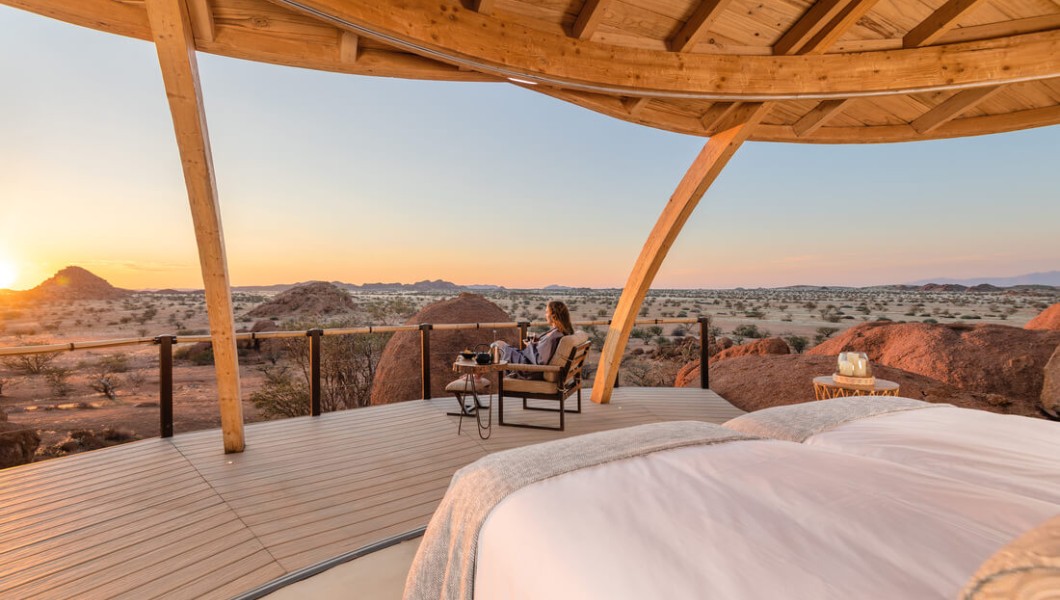 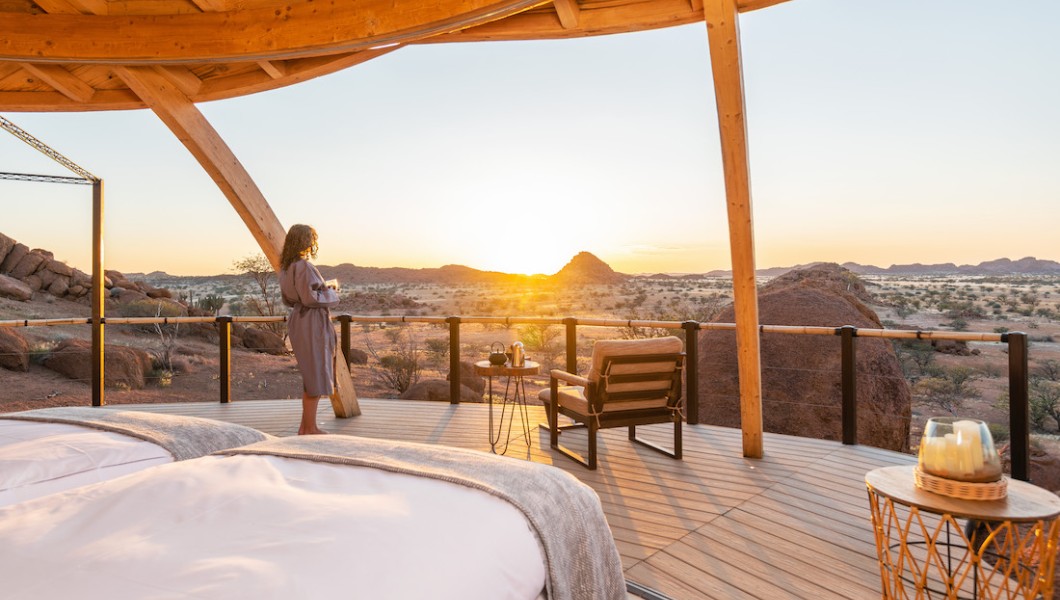 From the airstrip at Onduli Ridge, it’s a short flight to Ultimate Safaris’ other outposts including the new Camp Sossus, an eco-escape set in a nature conservancy, 30 minutes from the gateway to Sossusvlei and the Great Namib Sand Sea. 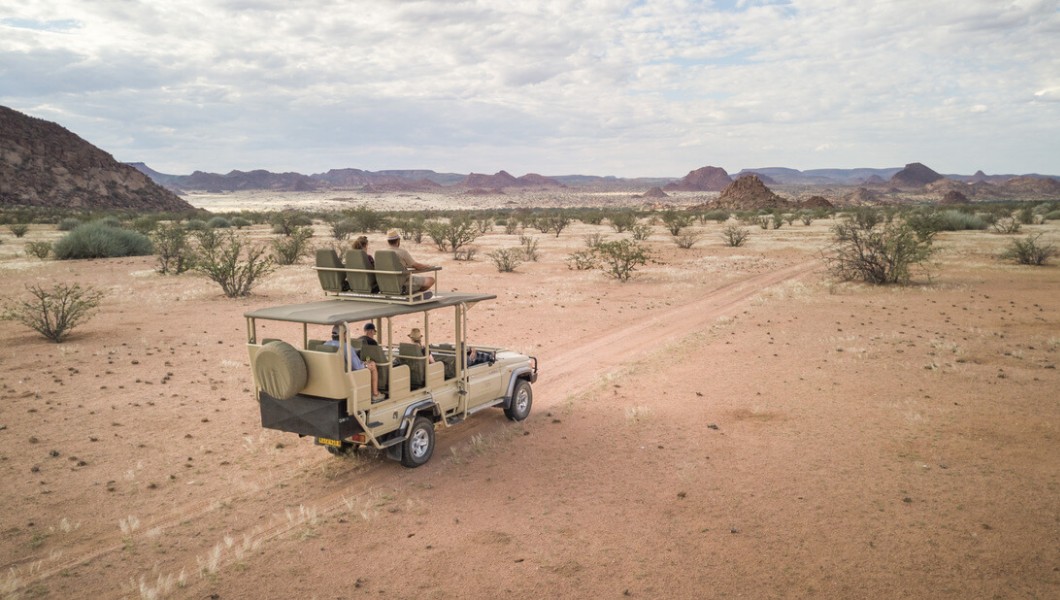 Thanks to an eight-year conservation project that has seen fencing removed, watering points installed and the reintroduction of indigenous wildlife, the area is home to an abundance of fauna including oryx, springbok, bat-eared foxes, zebra, giraffe and kudu, as well as cheetah, leopard and spotted hyena. 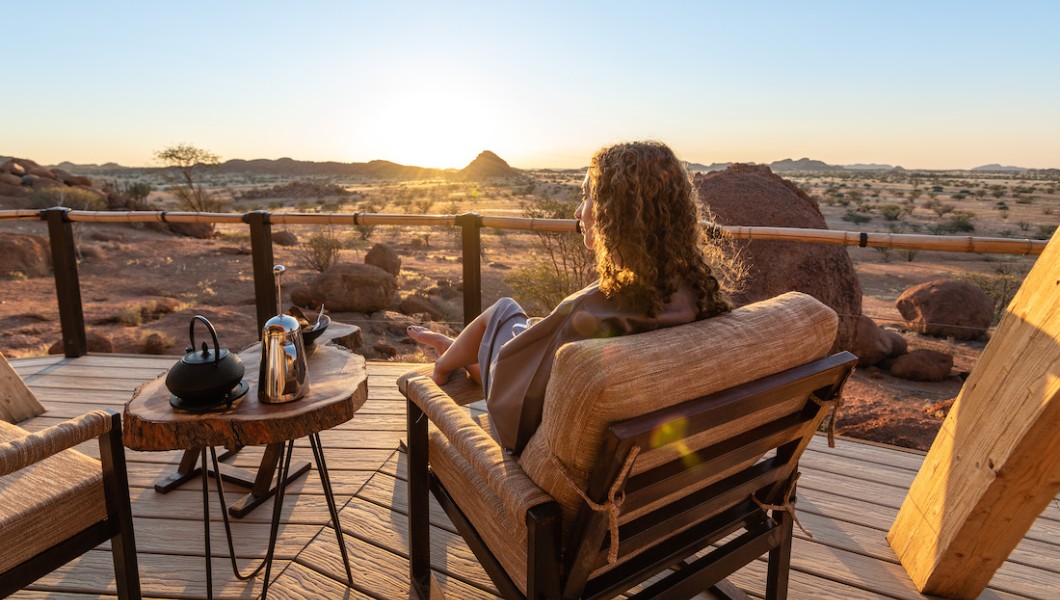 Guests staying in the six 100-per-cent solar powered rooms will be able to look out for wildlife at the camp’s own watering hole, or go in search of their own refreshment at one of its unique desert swimming pools. www.ultimatesafaris.na