If your name's not down... Rosewood launches new private-members culture club, Carlyle & Co

Audrey Hepburn, Frank Sinatra, Naomi Campbell, David Bowie: everyone who’s anyone has stayed at The Carlyle, one of the most star-studded haunts in New York City. Now Rosewood, the company behind the Upper East Side address, is exporting that New York spirit to its other hotels around the world with the launch of Carlyle & Co., an invitation-only members club hinged around an immersive cultural programme. 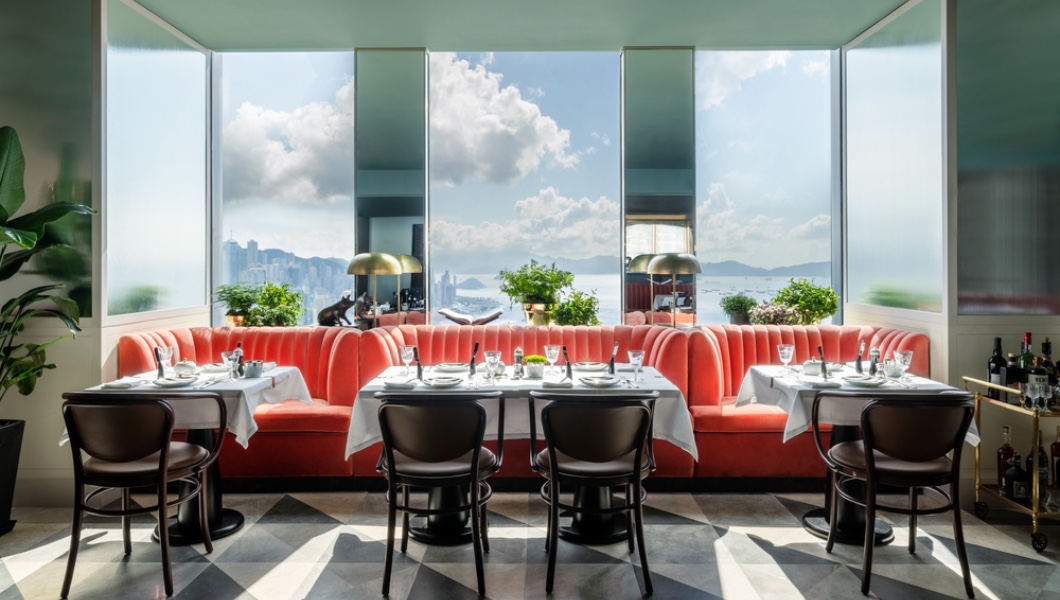 The first outpost of Carlyle & Co. has launched at Rosewood Hong Kong; a multi-venue space on the 54th floor of the hotel complete with music room, games room, private wine cellar and a barber shop and tailor, as well as a brasserie restaurant, an outdoor terrace overlooking the Hong Kong skyline and the first branch of the legendary Café Carlyle supper club outside of New York. 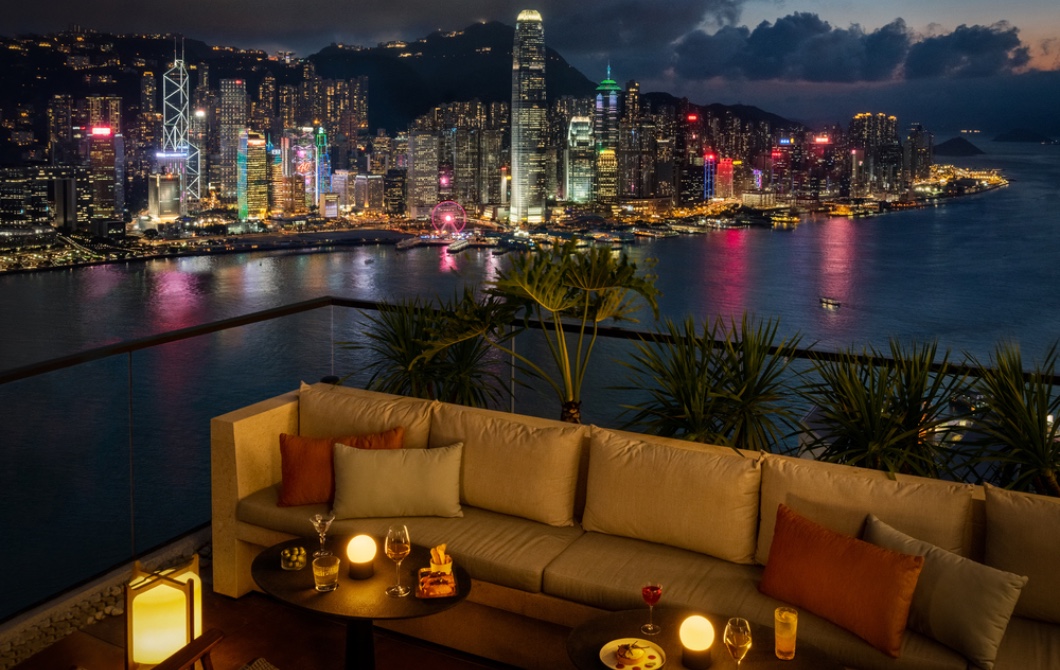 London-based Studioilse founder Ilse Crawford conceptualised the interiors of the stylish spaces, which feature whimsical murals by French illustrator and painter Jean-Philippe Delhomme and New York-based artist Christina Zimpel, evoking the spirit of Bemelmans Bar at The Carlyle. Eight private suites are available for members and guests who wish to stay the night, each named after characters associated with The Carlyle in New York, including interior designer Dorothy Draper and Café Carlyle regular Bobby Short. 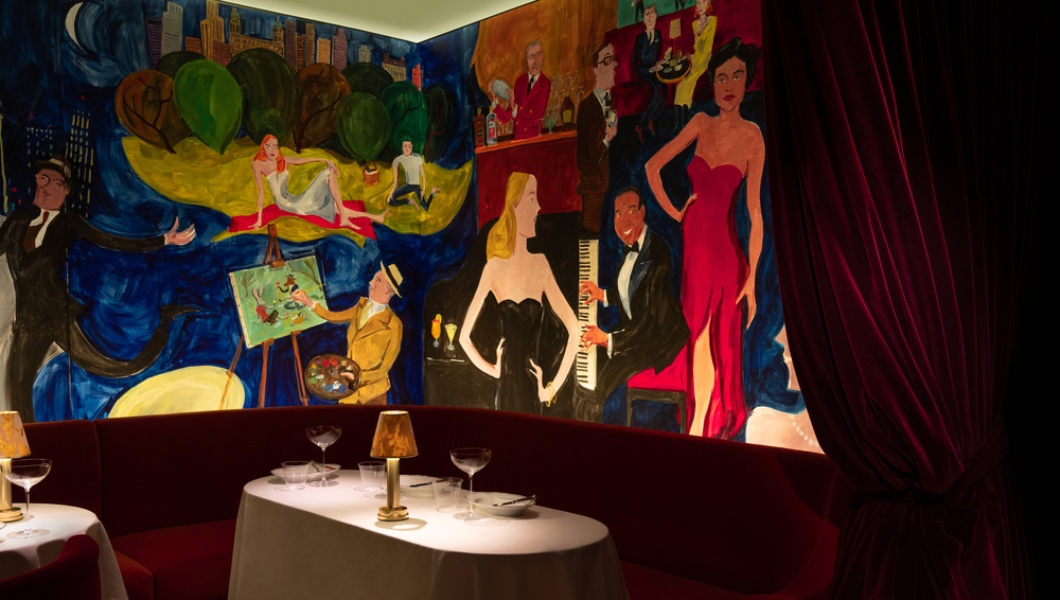 As well as the space itself, Carlyle & Co. will offer a cultural programme featuring everything from wellness workshops and wine tastings to business events and panel discussions, fostering a hand-picked community of members drawn together by a “richness of character and liberated spirit.” 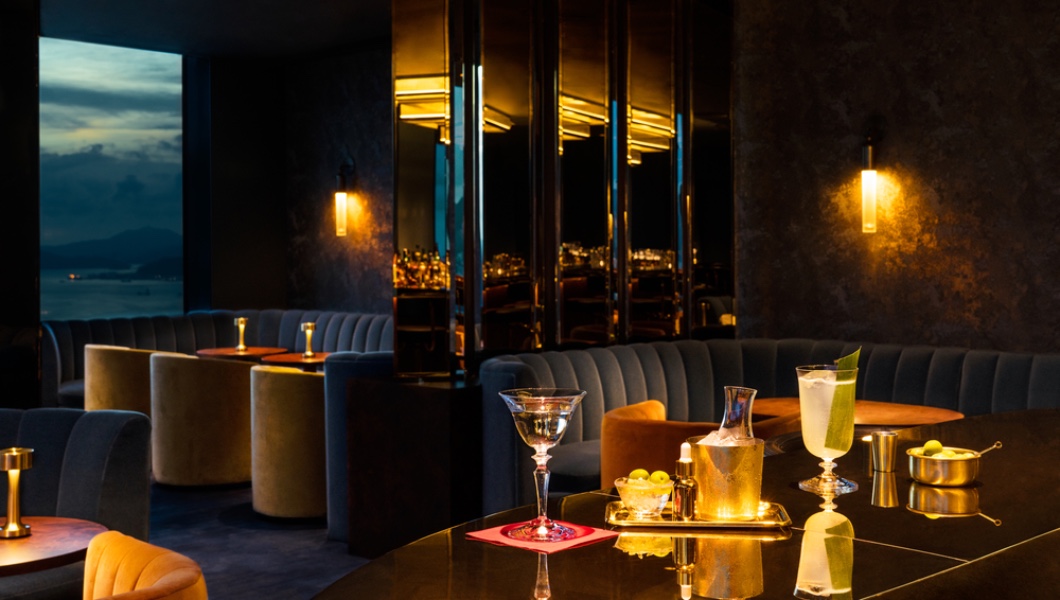