HOTEL INTEL: Inspired by nature - the Spa at Gleneagles

Health and wellness in the Scottish countryside... You can almost taste the clean air from here

Better known for its lush fairways, Michelin-star dining and spectacular setting than for wellness, Gleneagles is set to relaunch The Spa this month, with a collection of new partnerships and wellness offerings inside a new-look space inspired by the sublime Scottish landscape. 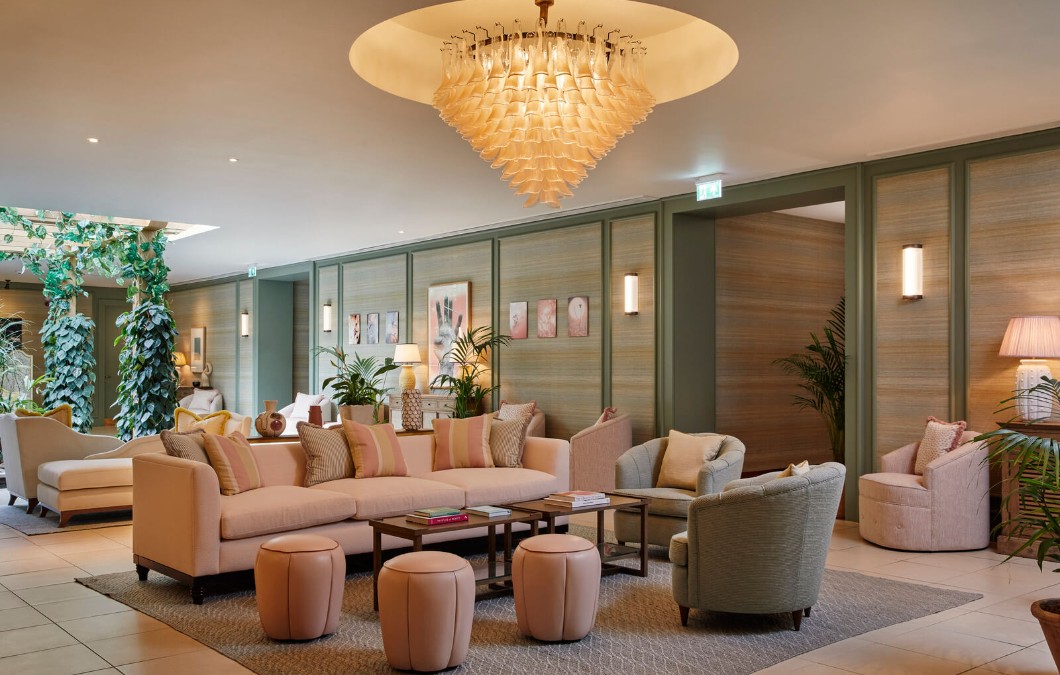 The Highland setting and natural world serve as muse for the reimagined spa, which has created its own collection of balms, oils and scrubs made from herbs and plants found on the 850-acre Gleneagles Estate and the surrounding countryside. The Spa team has harnessed the healing powers of borage, sea buckthorn, rosehip, St. John’s Wort and pine to create a range of Gleneagles Botanicals that are used in six signature wellness treatments tailored to every guest. 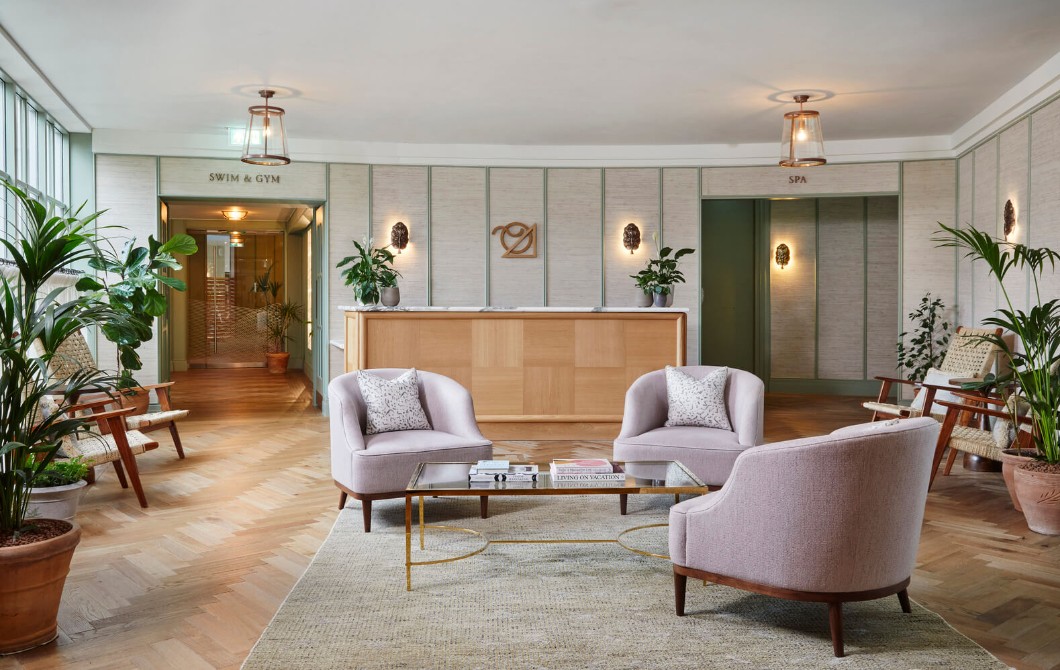 The Spa itself is decked out in a palette of pastel greens and pinks, draped in living greenery, with 20 treatment rooms and two dedicated Dr. Barbara Sturm clinic rooms, the first outpost of the pioneering medical-led skincare specialist outside of London. As well as super anti-ageing facials and the brand’s signature #sturmglow facial, The Spa will offer a series of retreats led by a Dr. Barbara Sturm aesthetician later in the year. 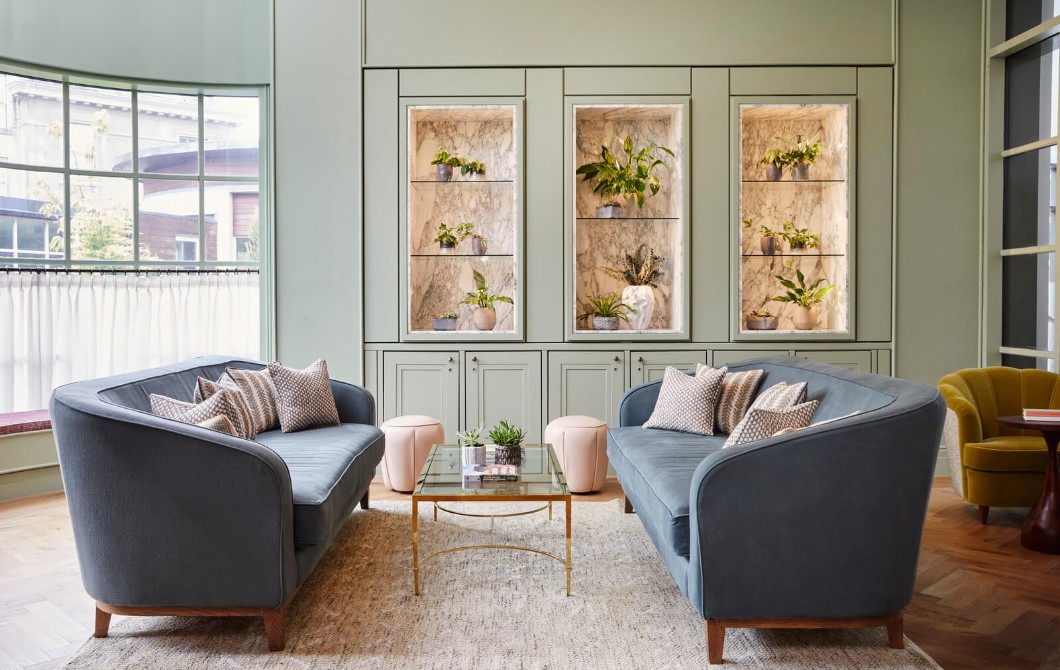 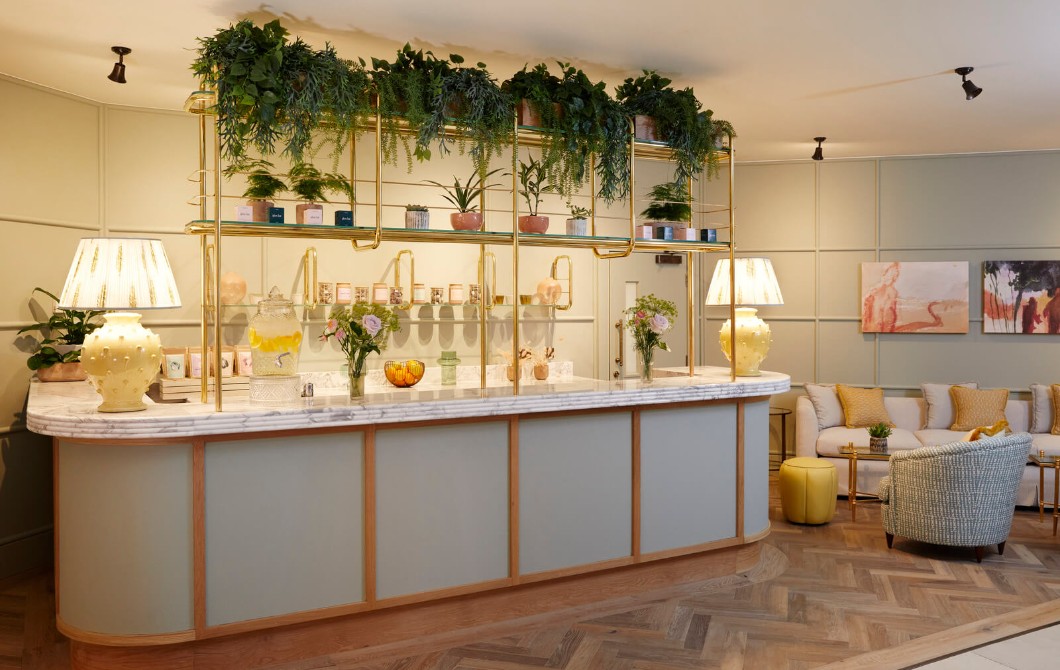 Gleneagles has also launched a ‘Wild Wellness’ retreat, a two-day escape that allows guests to restore mind, body and soul through contact with nature in its wild Scottish surrounds.

WHAT: The Spa at Gleneagles