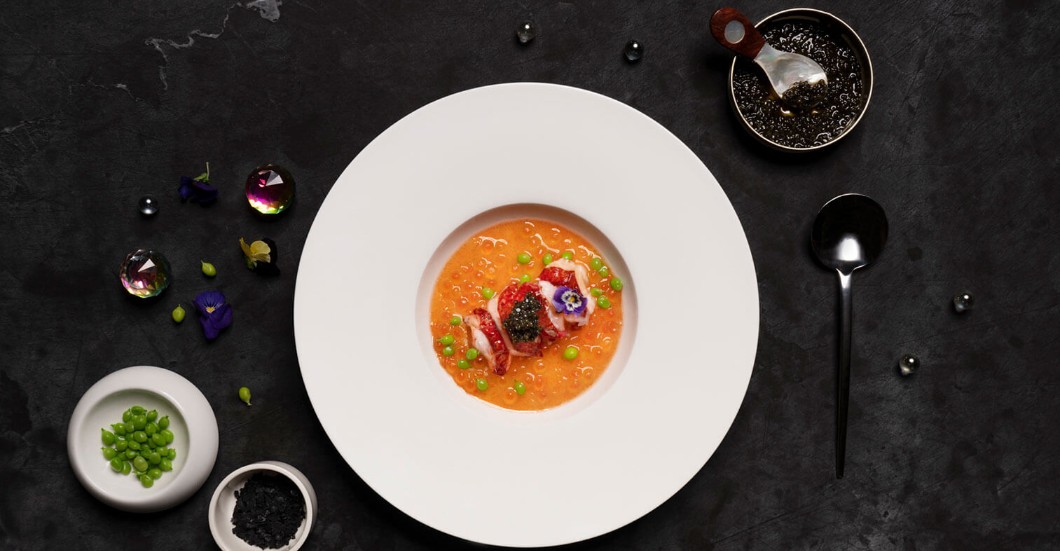 Highlights will include several “six-hands” lunches and dinners in Tokyo and Guangzhou, featuring an eight-course tasting menu planned and prepared by three top chefs; a Champagne brunch spread across three dining outlets in Guangzhou; and a cook-off between guest and resident chefs in Kyoto, as well as special cocktail menus and creative afternoon teas. Marriott Bonvoy members can also bid for several unique perks like the Sushi & Sake experience, which will include a fish market tour, tuna workshop and sushi lunch with sake pairing. 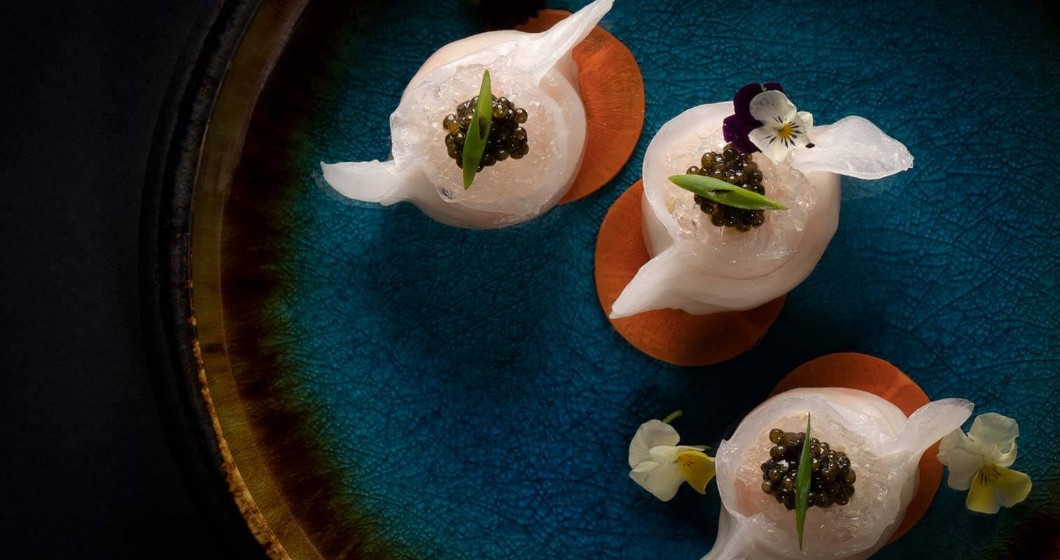