HOTEL INTEL: Mallorca In The Mix

In the heart of La Calatrava, one of the oldest neighbourhoods in Palma, Mallorca, El Llorenç Parc de La Mar hotel has just opened Tannur restaurant, spearheaded by renowned Majorcan chef, Santi Taura, in partnership with chef Gonzalo Padin. Taking its name from an Arabic term that refers to the ancient clay oven that was discovered during the excavation of the hotel (which is now restored and takes pride of place in the restaurant), the focus is on an international gastronomic concept, whilst embracing the roots of both the chefs and the hotel. 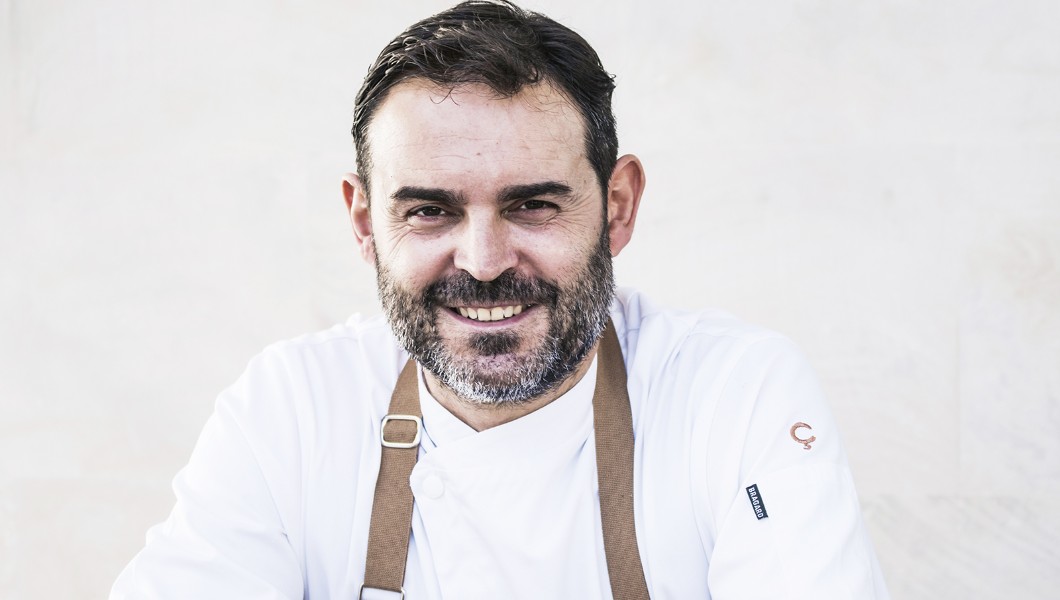