CRUISES: Cruise the Seychelles by superyacht

A new luxury superyacht launch means only one thing... Time to get packing

Following unprecedented demand for sailings on Emerald Cruises’ soon-to-launch superyacht, Emerald Azzurra, the company has revealed plans for a second über-luxury ship that will join the Emerald fleet in 2023. Emerald Sakara, which means ‘thoughts become things’ in Sanskrit, will be Azzurra’s identical twin. 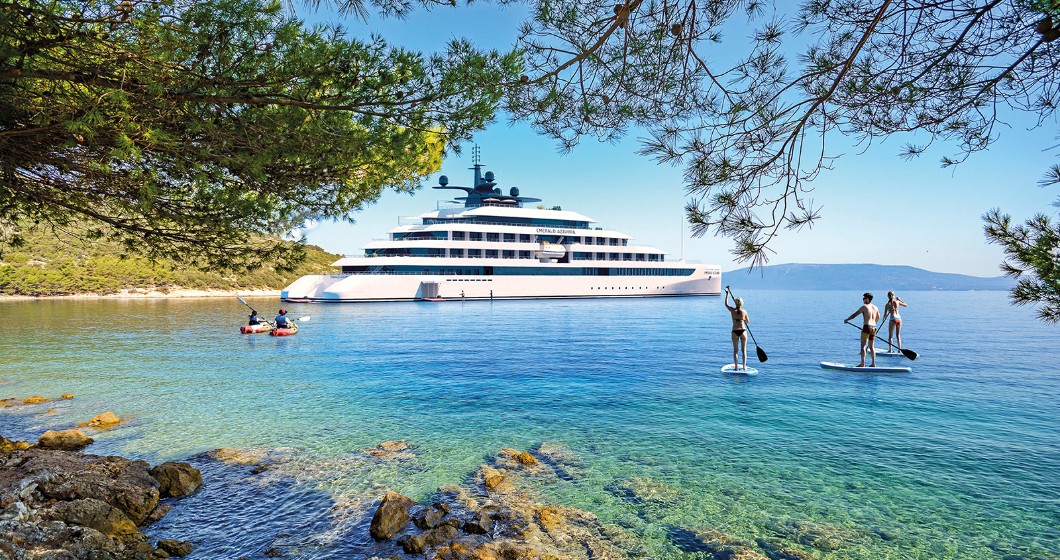 Designed for just 100 passengers, the vessel will be home to 50 suites and staterooms across seven cabin categories, most of which include private balconies, including two spectacular 110-square-metre Owners’ Suites with large terraces at the front of the ship.

The lower Wellness Deck is where guests will relax and play, home to a spa, salon, sauna and gym, as well as a marina platform equipped with paddleboards and snorkelling equipment, while the upper Pool Deck features a striking infinity pool. Two dining venues, Reflections Restaurant and Horizon Bar & Lounge, promise more space per guest than other cruise ships of a similar size. 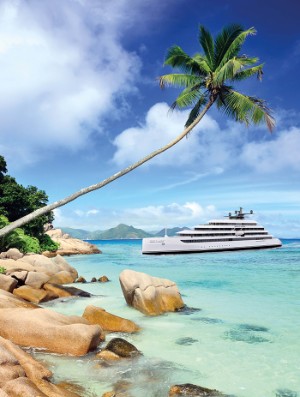 For her maiden voyage, Emerald Sakara will plot a course for the Seychelles, a brand-new destination for Emerald’s 2023 Luxury Yacht Cruise Collection. The trip will depart from Victoria on Mahé Island and spend the next 11 days cruising between the archipelago, call in at picturesque islands so guests can explore the Seychelles’ spectacular natural scenery, including the crystal-clear waters and coral reefs of Saint Anne Marine National Park, the turtle nesting sites on Cousin Island and the vast seabird populations of Aride Island.

The 110-metre-long vessel is already under construction in a shipyard in Vietnam and will depart on her debut Seychelles voyage on February 25, 2023, after which she will return to Europe to begin a calendar of sailings around the Mediterranean, Adriatic and the Red and Black Seas. The 11-day Tropical Charms of the Seychelles itinerary starts from US $3,798 per person, excluding flights.