New hotels means new reasons to explore the world. You don't want to miss these gems 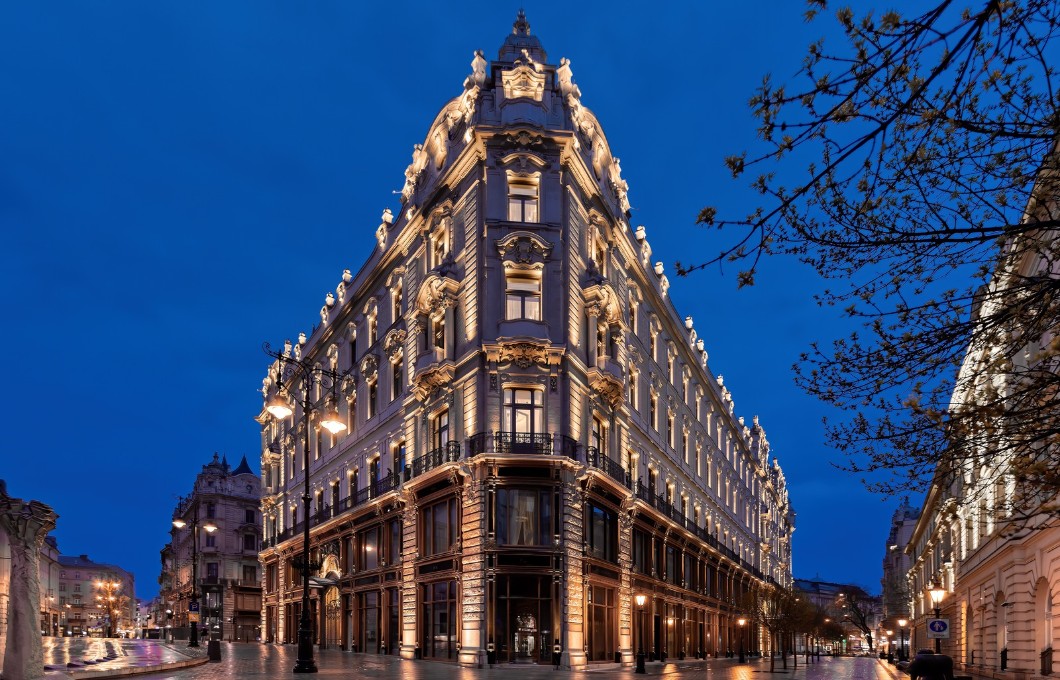 As the former capital of the Austro-Hungarian empire, Budapest was once the cross-roads of Europe; a fabulously wealthy city on the banks of the Danube where lavish parties and galas were thrown nightly for important visitors. After its inauguration in 1902, most of the festivities took place at Matild Palace, a magnificent baroque masterpiece that’s now a UNESCO World Heritage Site. After a painstaking renovation by London-based MKV Design and local architects Péter Dajka and Puhl Antal, the Imperial palace has reopened as part of Marriott’s Luxury Collection, heralding the dawn of a new era for this grande dame. Austrian-American super chef Wolfgang Puck leads the dining offerings, which include an outpost of his Beverly Hills restaurant Spago, The Duchess rooftop bar (named for the Arch Duchess of Austria who commissioned the hotel’s construction) and Matild Café and Cabaret opening in September.

Most of the 130 guestrooms afford views of the Danube or the city skyline, whose rooftops inspired the teal, green, gold and copper palette that runs throughout the interiors. Prized among the 19 suites is the Crown Towers Suite, which spans three levels at the top of the palace’s 48-metre tower. 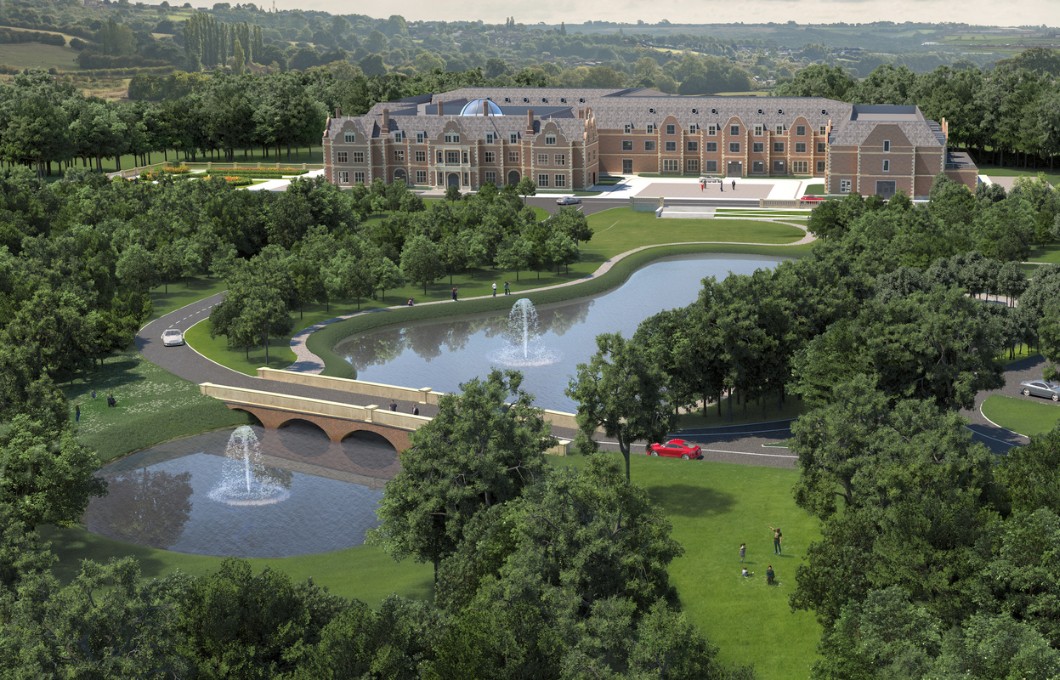 Surrounded by bucolic English countryside a stone’s throw from Windsor Castle, Fairmont Windsor Park will provide a rural counterpoint to the brand’s legendary London address – The Savoy – when it opens this month. With 40 acres of landscaped gardens, guests can immerse themselves in countryside pursuits from the moment they arrive. Health and wellness will take centre stage, with a spa and wellness centre that’s home to a full-body cryotherapy chamber, 20-metre lap pool with floating loungers made from Italian ceramics, a Japanese foot spa and a meditation and dry flotation room. 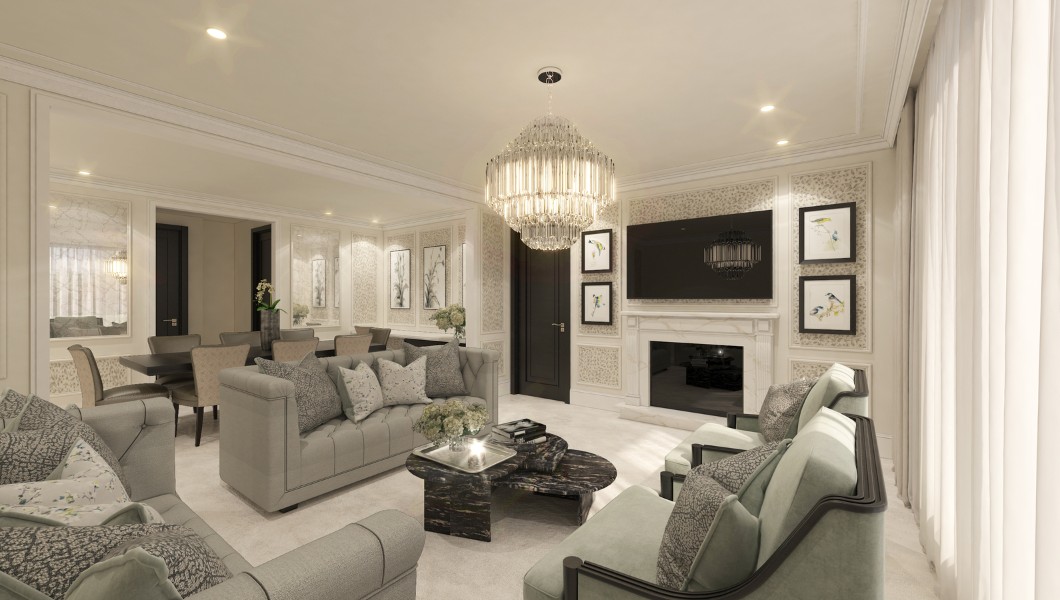 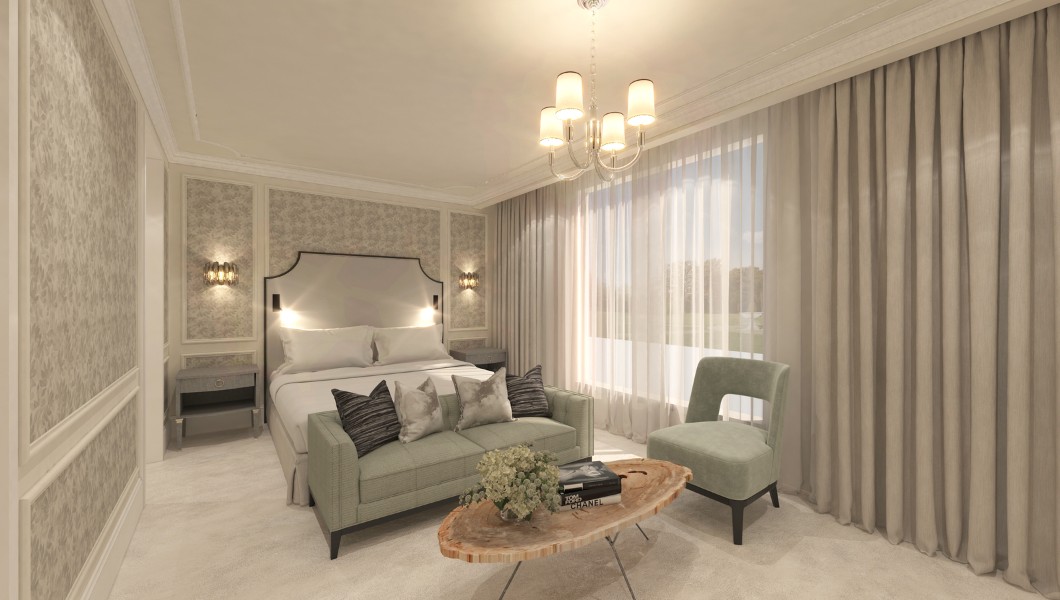 Additionally, a Hammam, vitamin lounge, Himalayan salt room, a collection of vitality pools and a team of therapists, personal trainers and nutritionists will help guests achieve wellbeing bliss. Among the 200 guestrooms, the Royal Suite will reign supreme, with private entrance and direct access to the ultra-discreet VIP Private Spa Suite. Dining options include 1215 at Fairmont Windsor Park, where fresh produce from The Royal Farms will be transformed by head chef Luke Fouracre into modern British dishes, as well as a European and Middle Eastern fusion at MOREISH. 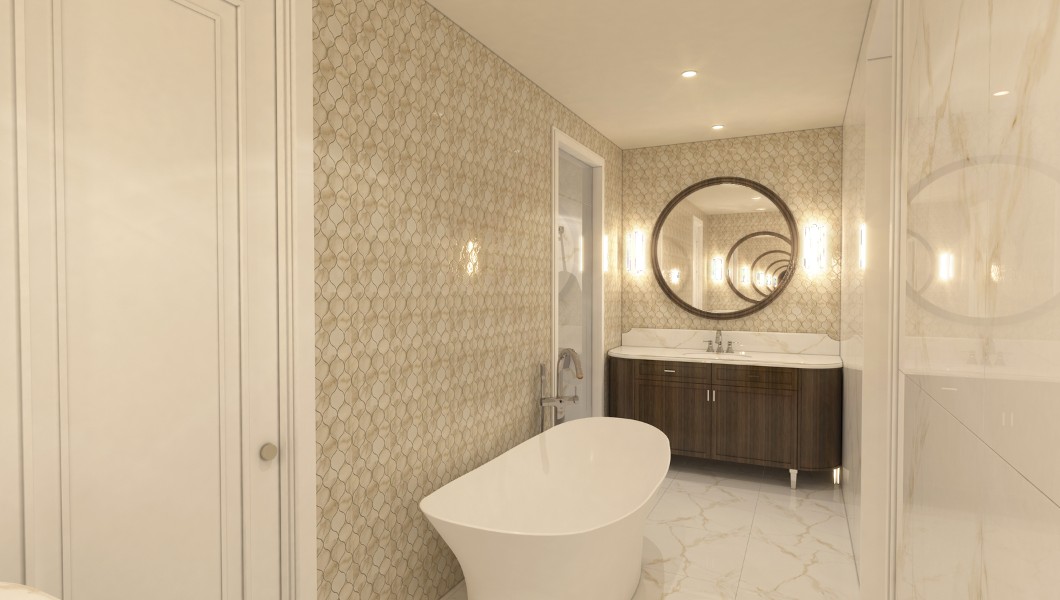 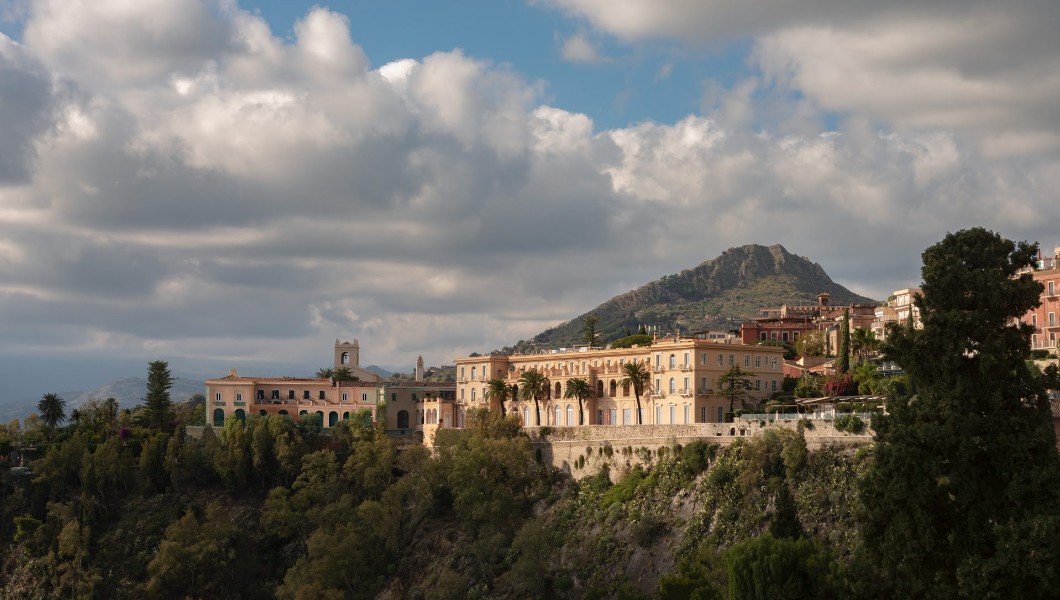 Framed by the blue Ionian Sea, the smouldering peak of Mount Etna and the olive groves, fig trees and vineyards of the Sicilian countryside, San Domenico Palace is like something out of a Homeric epic. The latest addition to the Four Seasons family is a perfectly poised hillside palace built on the site of a 14th-century convent. Two distinct buildings – the Grand Hotel Wing and the Ancient Convent Wing – are home to 111 elegantly appointed rooms and suites including the magnificent Royal Suite, which opens onto a private courtyard and plunge pool. 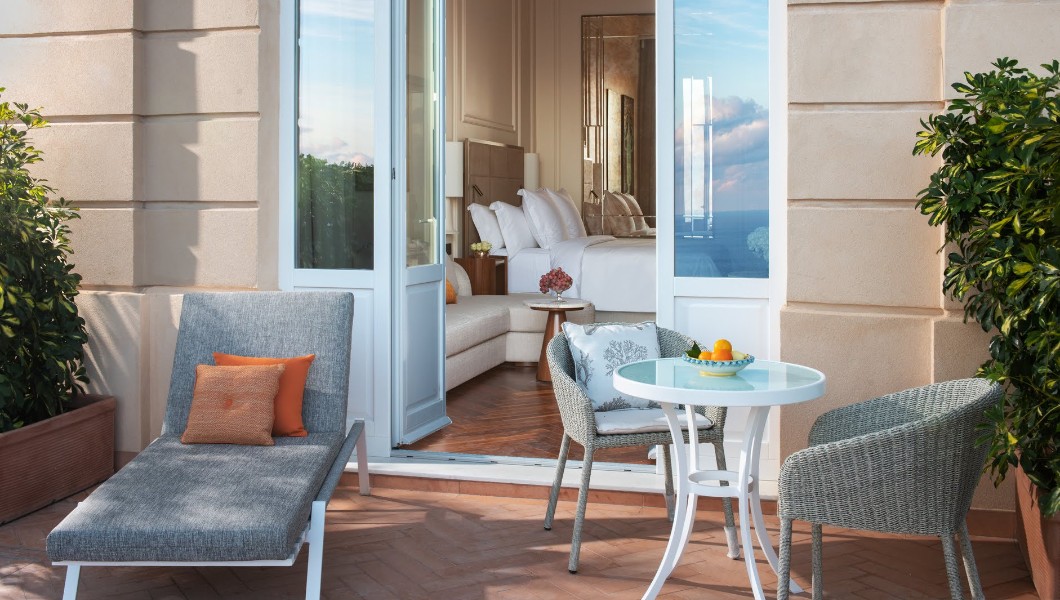 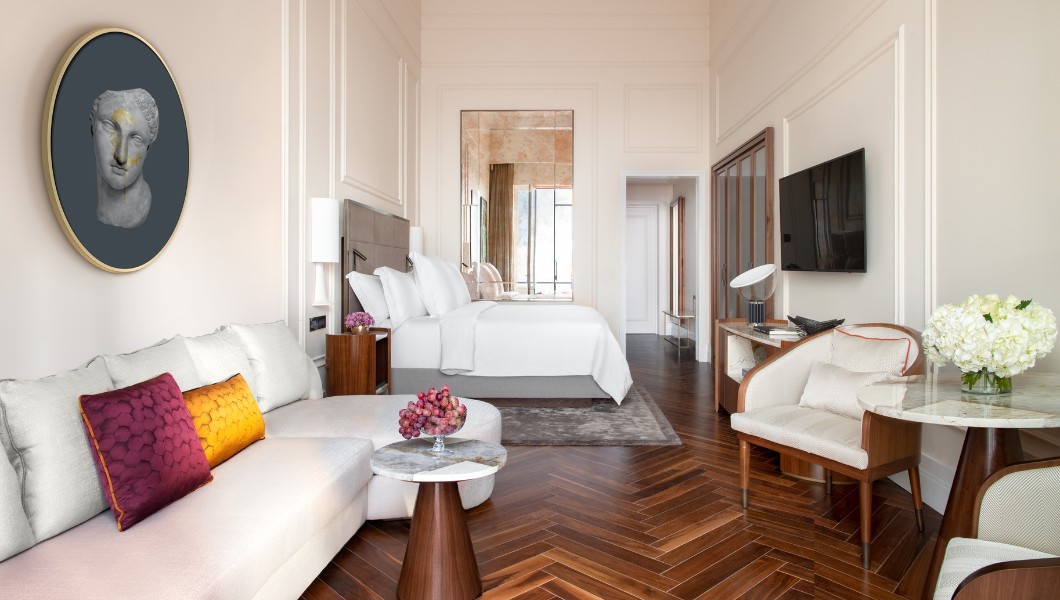 Guests have a wealth of experiences at their fingertips, from summer-long musical performances at the nearby Greek Theatre and the outdoor trattorias in Taormina town, to helicopter and yacht trips to the Aeolian Islands, fish market tours, archaeological sites and a chance to lend a hand during the annual grape harvest on the slopes of Mount Etna. Executive chef Massimo Mantarro was born on the island and brings an experimental flourish to traditional Italian dishes at signature restaurant Principe Cerami, as well as terrace restaurant Rosso, poolside Anciovi and the Bar & Chiostro in the palace gardens. 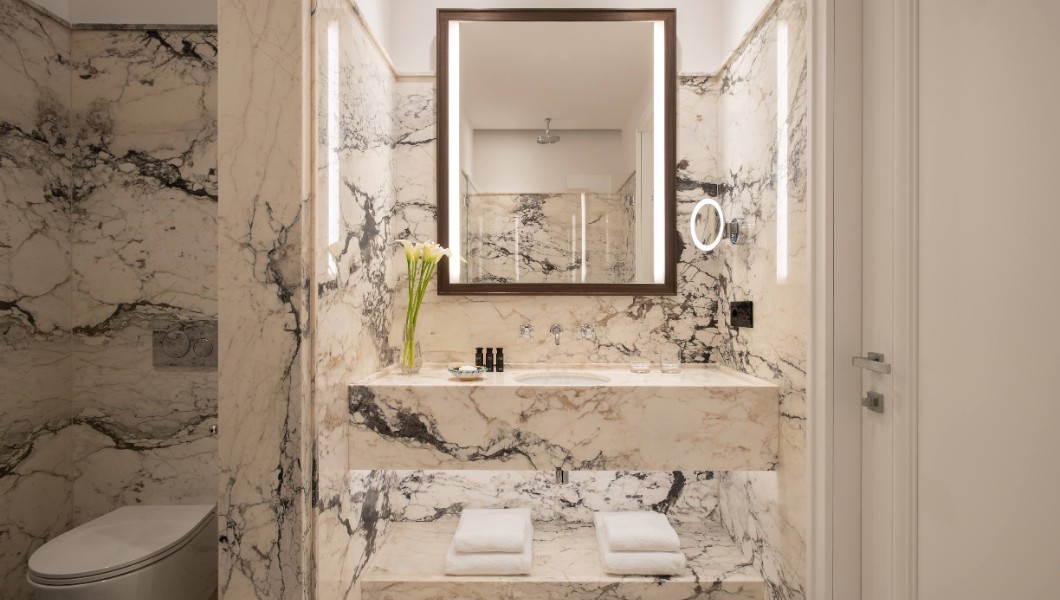 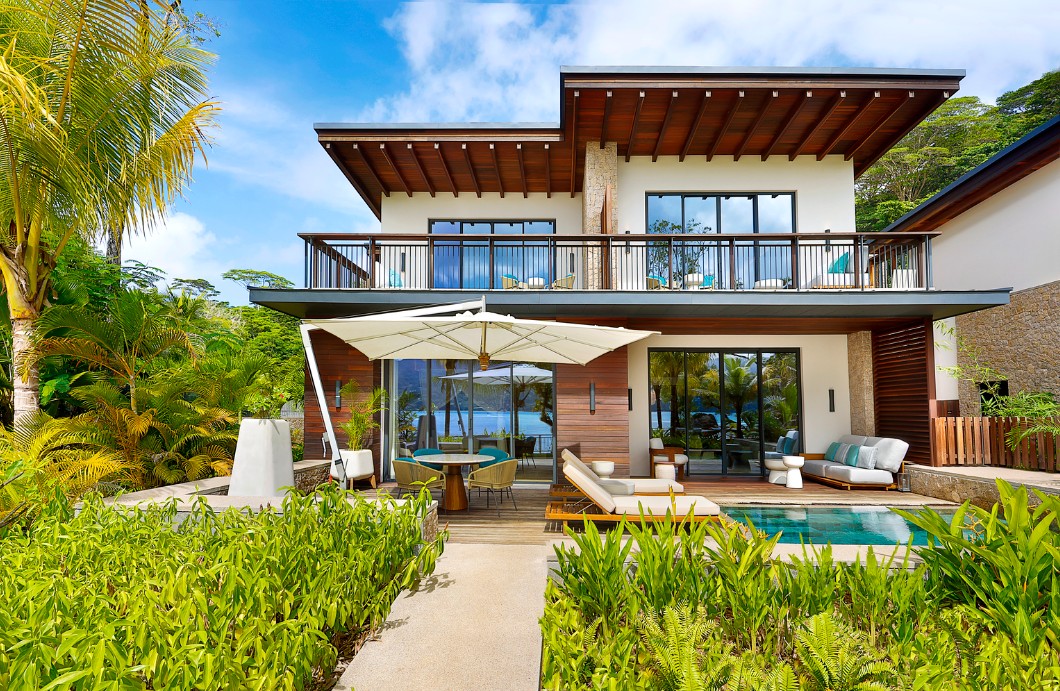 Italian photographer Gian Paolo Barbieri had an eye for beautiful compositions, a skill that helped him acquire some of the world’s leading fashion houses as clients. His talent for recognising beauty reached its apogee when he stumbled upon a picturesque bay in southern Mahé and decided to turn it into a family home. Decades later, Mango House has become the latest member of LXR Hotels & Resorts, Hilton’s collection of independent luxury properties. Weaving in elements of southern Mahé folklore, Seychellois culture and Barbieri’s own influence, Mango House is a homely hideaway on the edge of Anse Aux Poules Bleues, tucked away amid gardens filled with fruit trees. 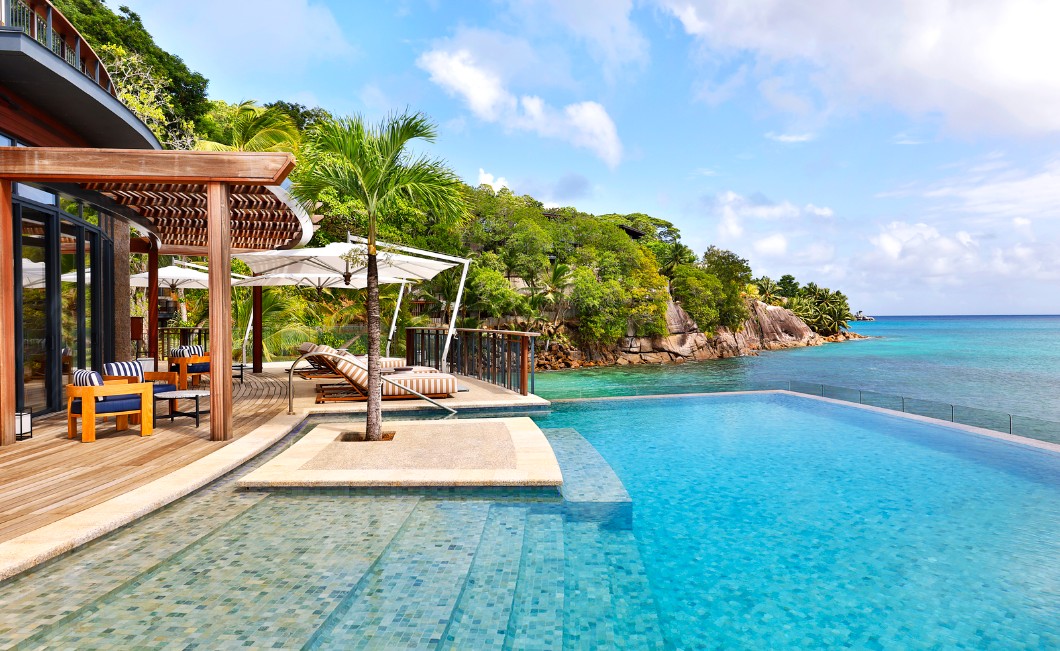 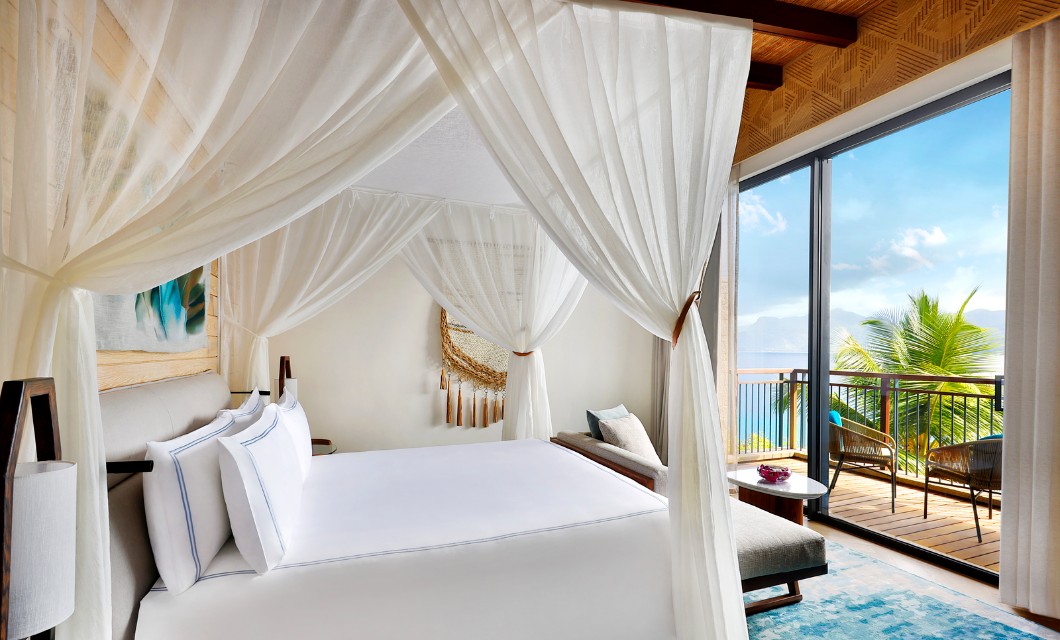 The 41 interconnecting rooms, suites and villas allow family groups to tailor their own intimate escapes, including an enclave of 13 rooms that can be joined to form the mighty Cliff House, complete with an elevated swimming pool and dreamy Indian Ocean views. Local ingredients furnish the menus at both anpe wellness sanctuary and the resort’s five restaurants and bars. Fiery Creole cuisine is grilled over coconut shell charcoal at beachside Moutya, while local hand-caught fish and seafood is turned into contemporary Japanese dishes and sushi at Azido. 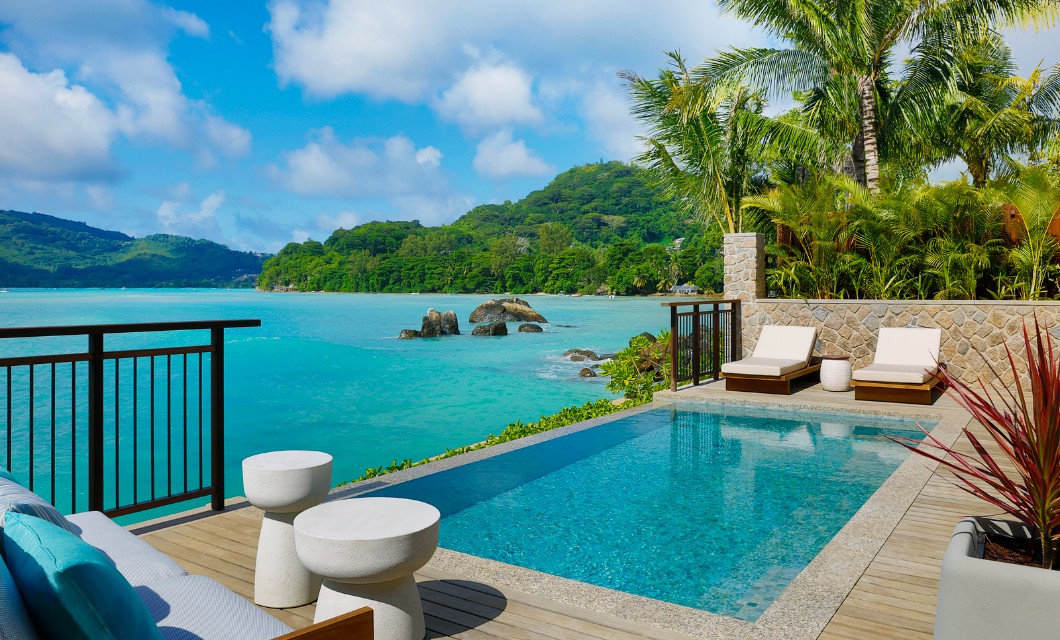