HOTEL INTEL: A private island hideaway on the Côte d’Azur

Just off the coast of Cannes, the island of Sainte-Marguerite is a little-known idyll: a picturesque paradise that’s blanketed in tall Cypresses, swaying palms and ancient olive trees, where the clear waters of the Med lap around the rocky shore. 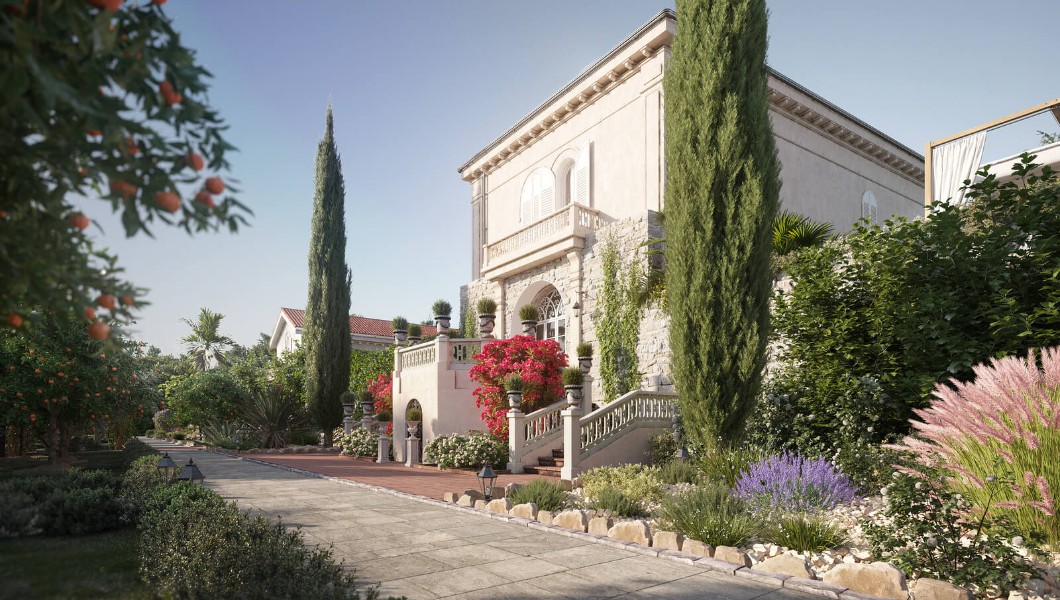 Here, Ultima Collection is turning the remains of a walled private estate with ties to Louis XIV - the only private property on the island - into Ultima Cannes Le Grand Jardin, the latest addition to its portfolio of outrageously alluring European hotels and resorts. 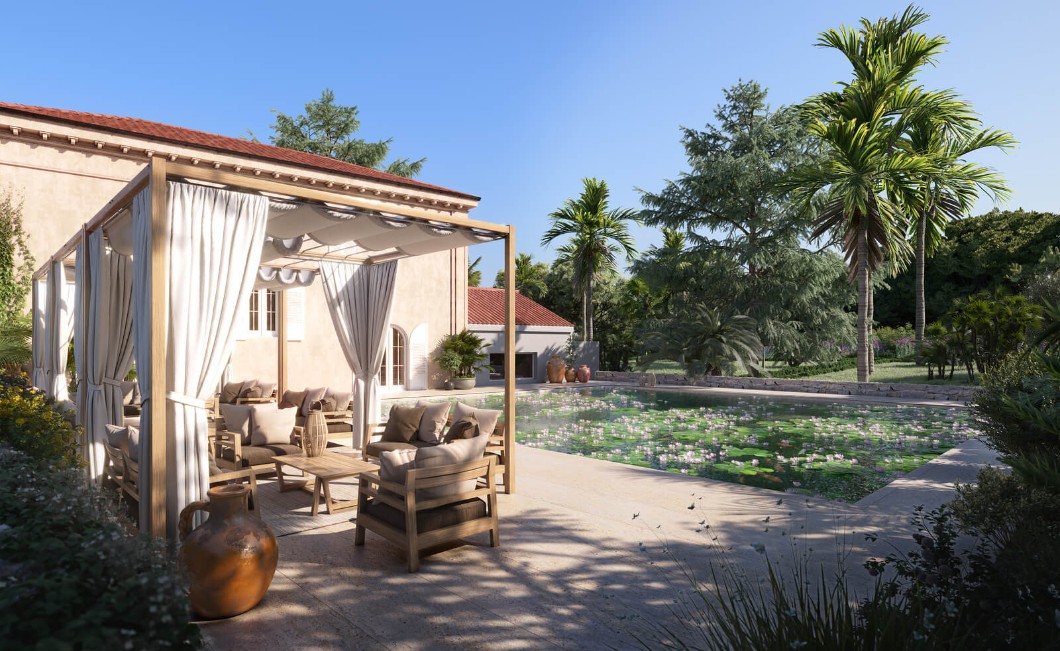 The buildings of the estate, which include the main Governor’s House, a fortified watchtower, and building once used as a guest house, are being restored by local experts and craftsmen and converted into an ultra-exclusive 11-bedroom hideaway surrounded by a sprawling 14,000 square metre botanical park and gardens criss-crossed with walkways. 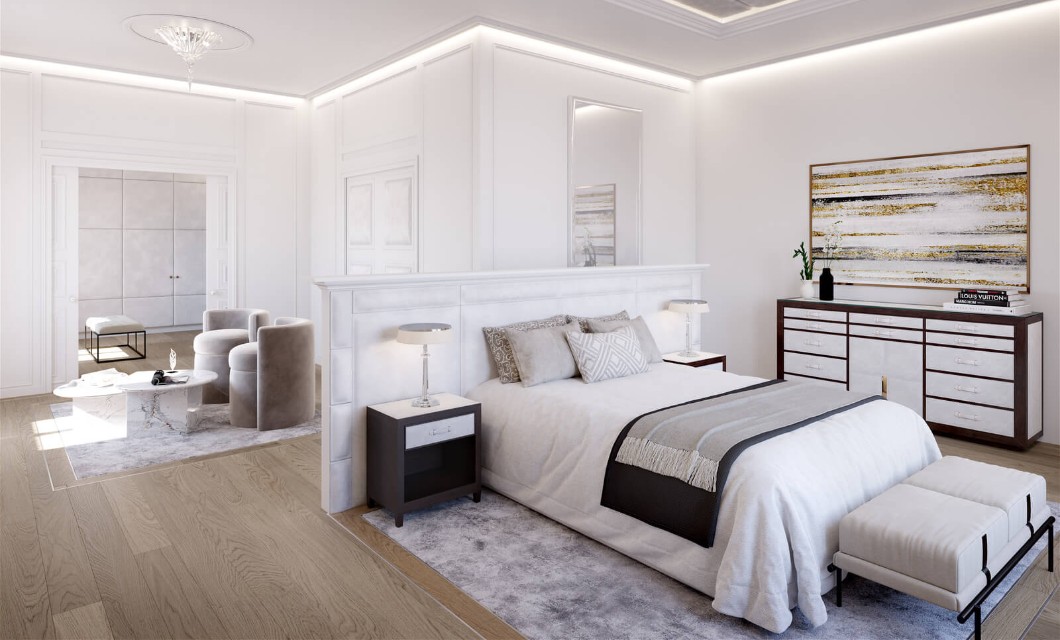 The 11 guestrooms will be spread out across the estate, with the biggest suites situated in the original Governor’s House and a fortified watchtower dating back to the 13th century, complete with its own rooftop terrace. As well as several dining and relaxation areas, the hotel will feature an organically filtered outdoor pool, a spa and wellness centre and an open-air cinema. 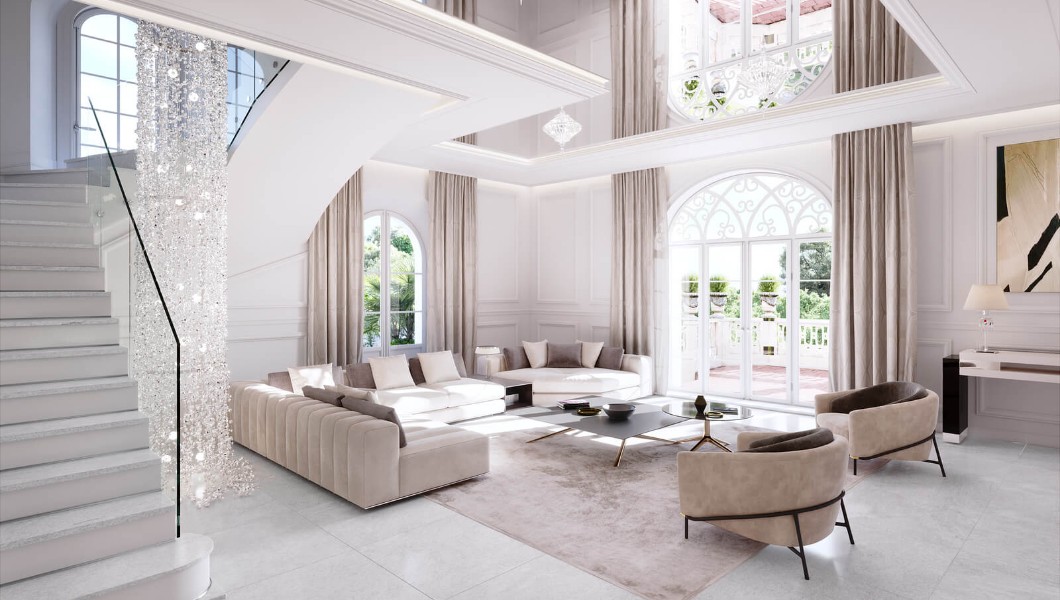 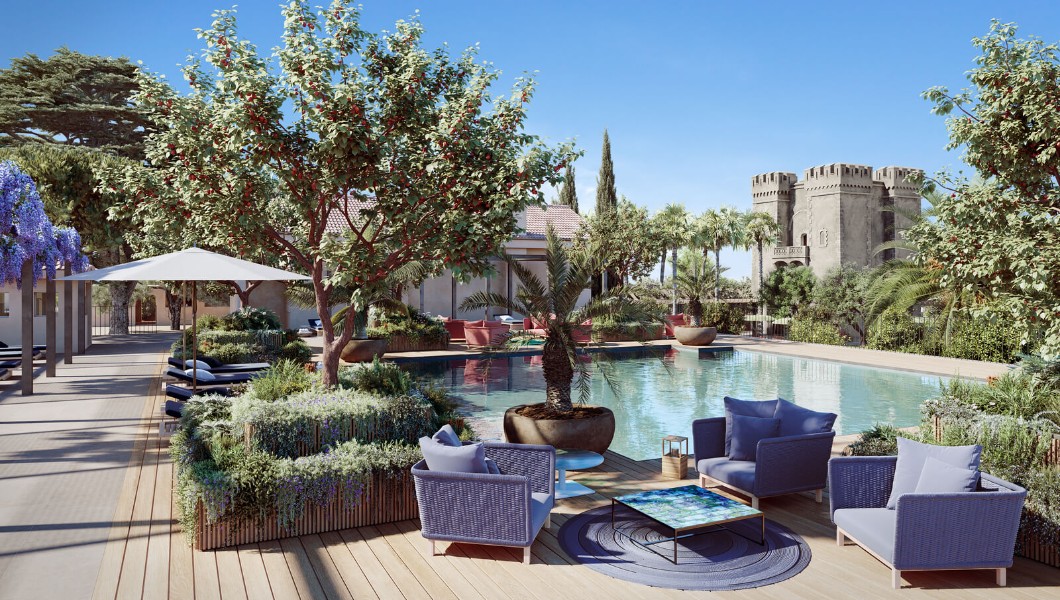 Accessible from Cannes via a 10-minute speedboat ride or super-fast helicopter transfer, the property is the only place to stay on Sainte-Marguerite, effectively turning it into a private island hideaway when the tourist boats depart each evening.