TRAVEL INTEL: Is this the future of safari holidays?

Lions can hear their prey from up to a mile away, so there’s a good chance they’ll detect a noisy, petrol-powered 4x4 from the moment it turns on its engines. Not so with electric safari vehicles: the silent, emissions-free jeep alternatives that are becoming a regular sight on the great plains of Africa. Specialist safari company Ker & Downey Africa has put together a new 10-day safari in Kenya, in which guests will stay at three different lodges that have made the switch to electric vehicles: the latest in a series of sustainability-focused trips the company has introduced for mindful travellers. 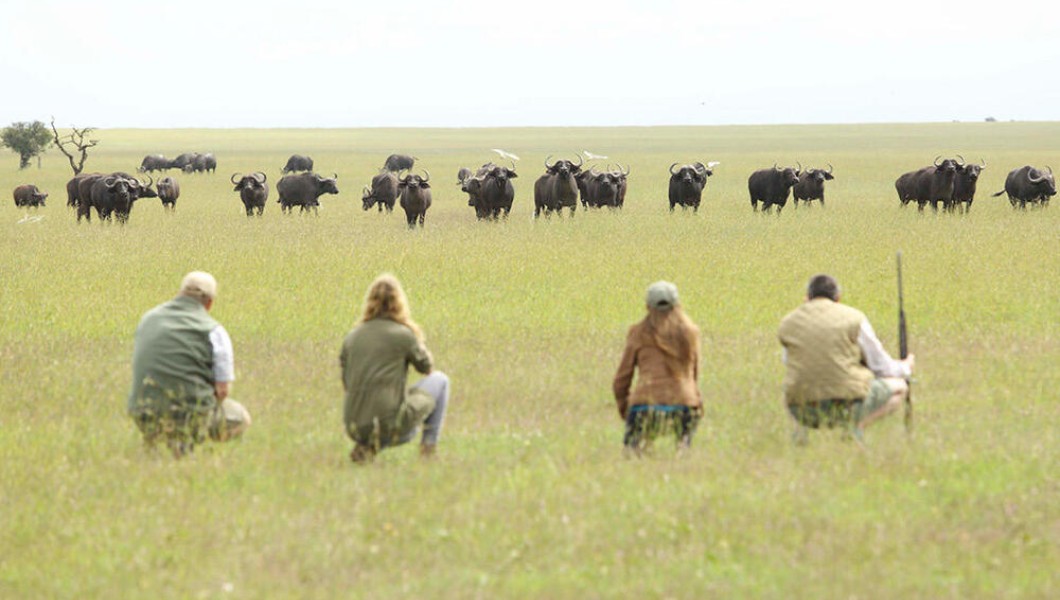 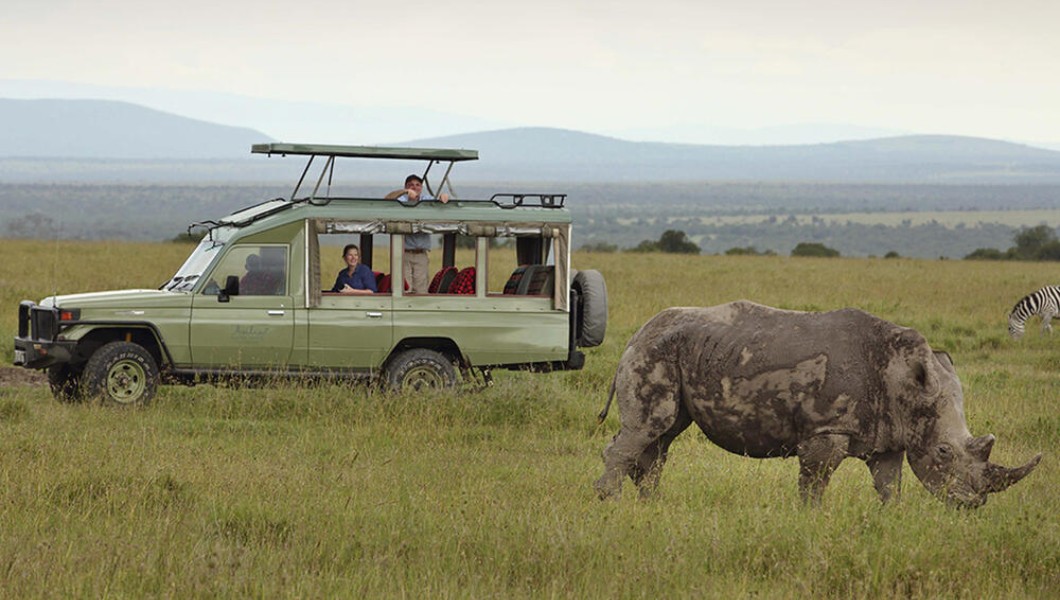 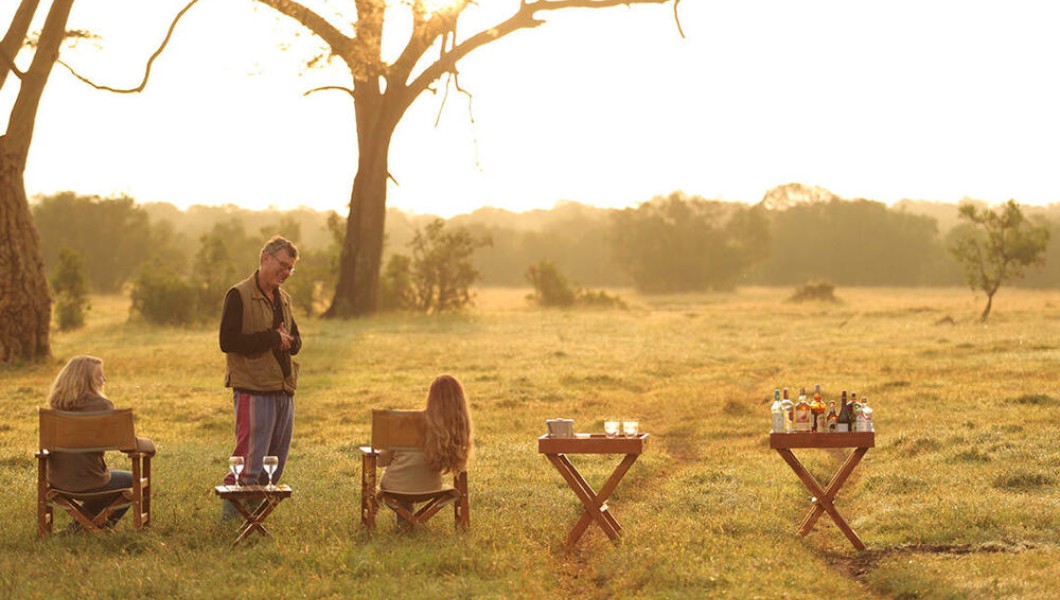 Starting off in Lewa Wildlife Conservancy in northern Kenya, guests will set out on day and night-time game drives, horseback safaris and guided walks in the company of Maasai warriors, before returning home each evening to one of the nine cottages at Lewa Wilderness Lodge: a picturesque hideaway on the edge of the Ngare Ndare Forest. 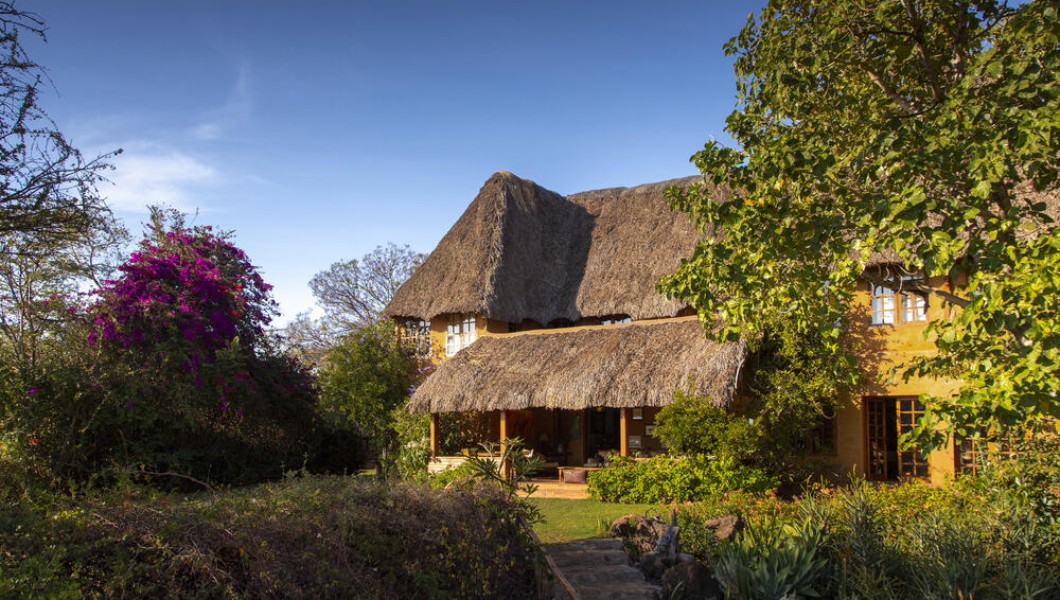 In case the importance of sustainable tourism needed reinforcing, travellers will then travel to Ol Pejeta Conservancy, where the last two remaining northern white rhino in the world are guarded day and night by rangers. Here, they’ll spend a few nights at Ol Pejeta Bush Camp, where seven eco-friendly tents are spaced along the banks of the Ewaso Ngiro River, and join in with conservation activities such as canine training and recording lion sightings. 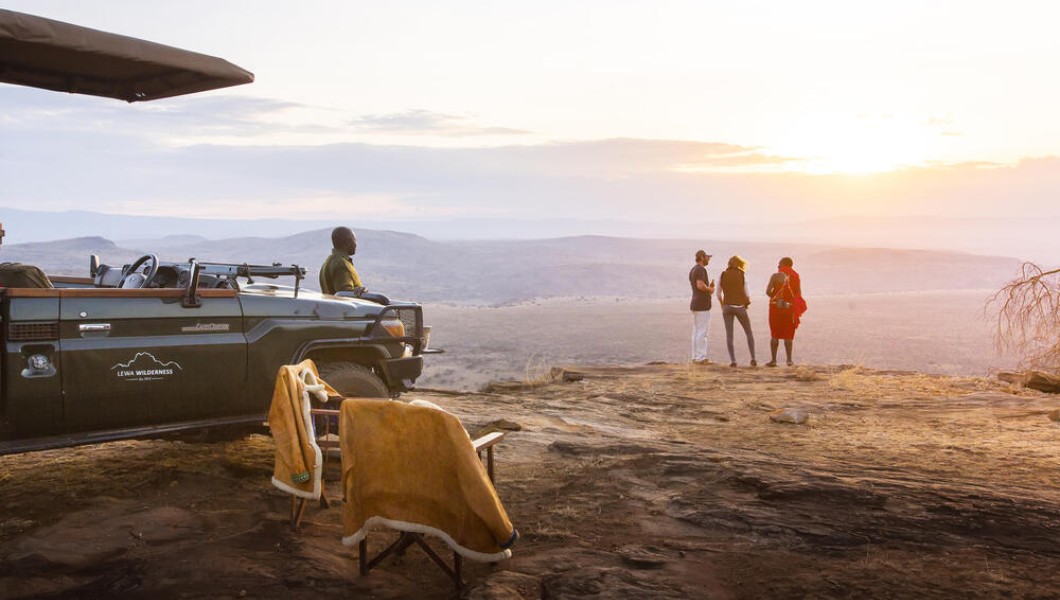 The third and final stop is Entumoto Private Safari Camp, 350km away on the southern edge of the Maasai Mara. If visiting in July, guests will be able to get closer than ever to the thousands-strong herds of the Great Wildebeest Migration: a once in a lifetime experience made possible by the stealthy approach of their electric powered vehicle. Prices start from US $7,180 per person based on two sharing. 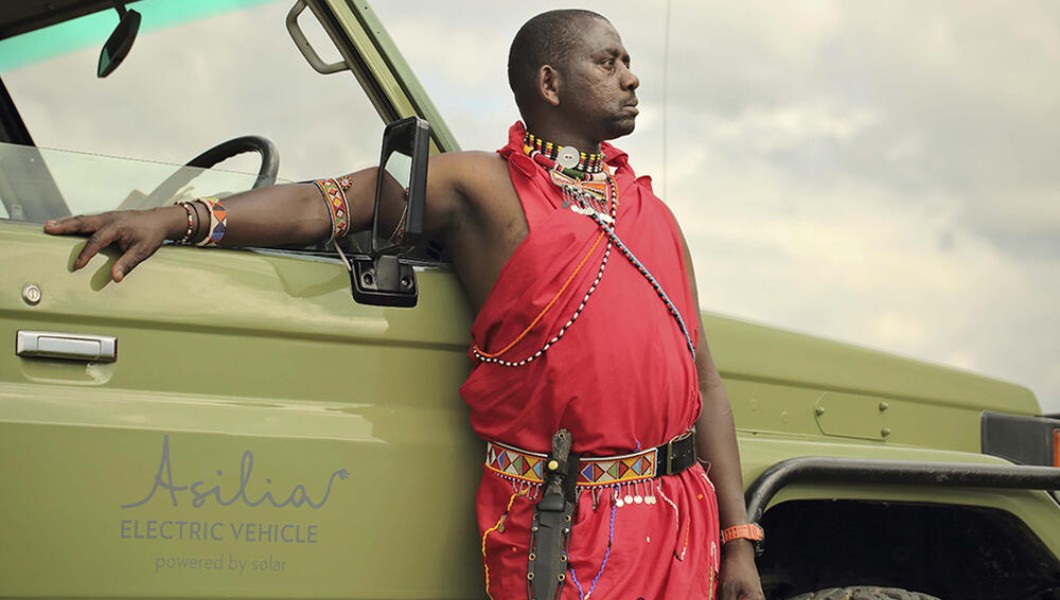