From Asia to under the water, napkins at the ready... 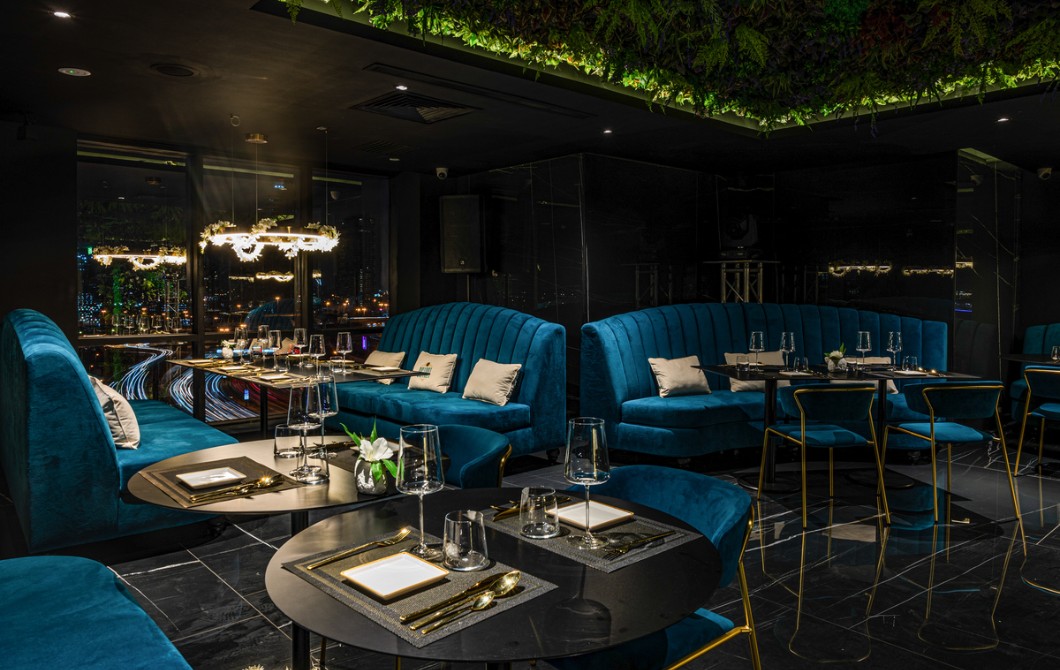 Dubai Calling itself an Italian restaurant, lounge and nightlife destination, Bistrot90’s opening at Fairmont Dubai should tick all the right boxes for gourmands and bon vivants. The restaurant sits on the ninth floor, with bold views of Burj Khalifa and the Museum of the Future, and brings a taste of Puglia to Dubai, via a menu of soul-warming classics, including Polpette Pugliesi, Vitello Tonnato, Parmagiana 2.1, squid ink linguine, Milanese-style veal entrecote and a Roman-style pizza with scamorza. 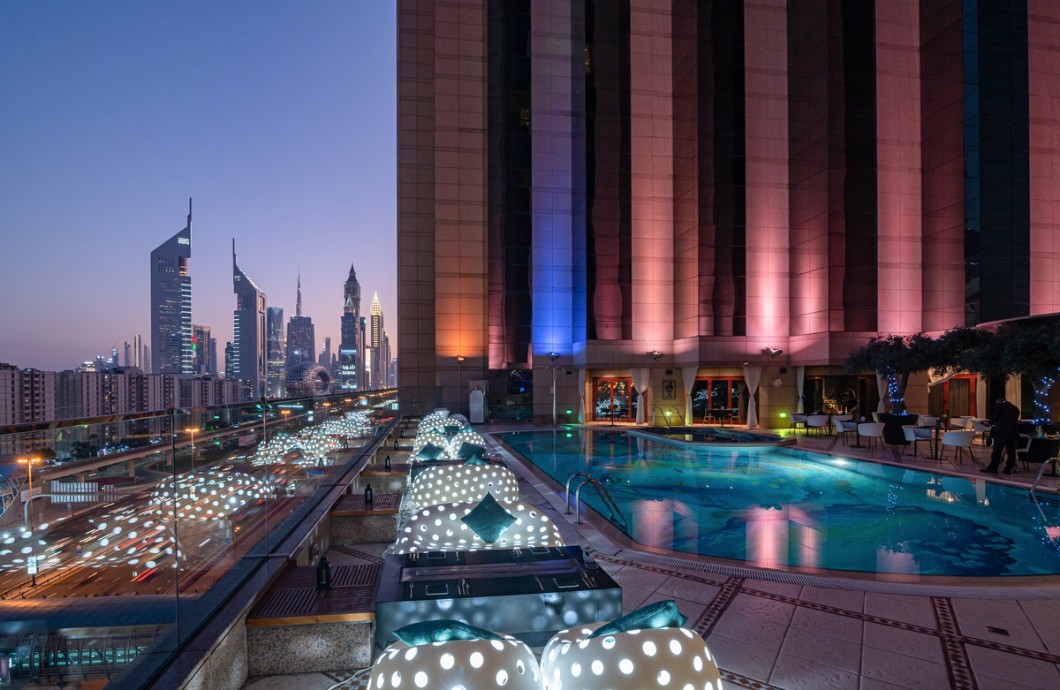 A new Mediterranean gem in the heart of DIFC, La Voile Rouge is as pretty as it is perfectly placed. Hailing from the shores of St. Tropez, where the restaurant has reigned supreme for more than forty years, the Dubai outpost brings French Riviera chic to the Middle East, along with a menu of rich and decadent French favourites. Feast on beef bourguignon, seafood and escargot amidst lavish red and blue velvet banquette seats, and a catwalk that will host fashion shows. 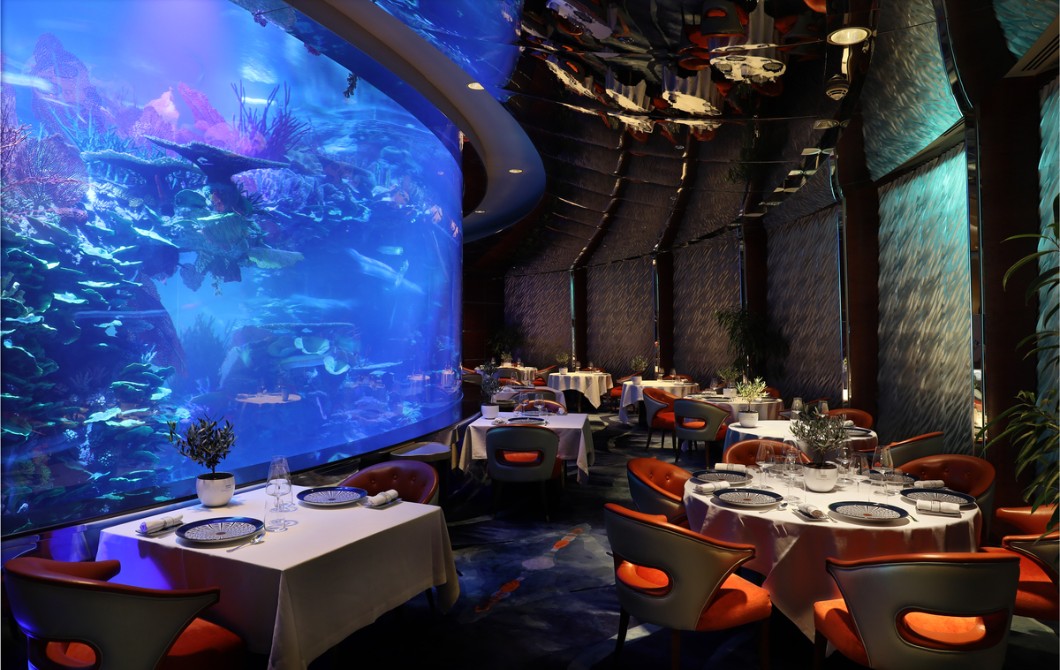 Burj Al Arab is hosting a pop-up of the famed L’Olivio restaurant, in the shimmering underwater location of Al Mahara. The only two Michelin-starred restaurant on the island of Capri, acclaimed chef Andrea Migliaccio, of Capri Palace Jumeirah, takes gastronomic traditions from the region and reinterprets them in an elegant and evolved fashion. Amidst your dancing fish backdrop, expect to see tuna fish tartare tagliolini, creamy risotto and Merluzzo Nero black cod on the menu. 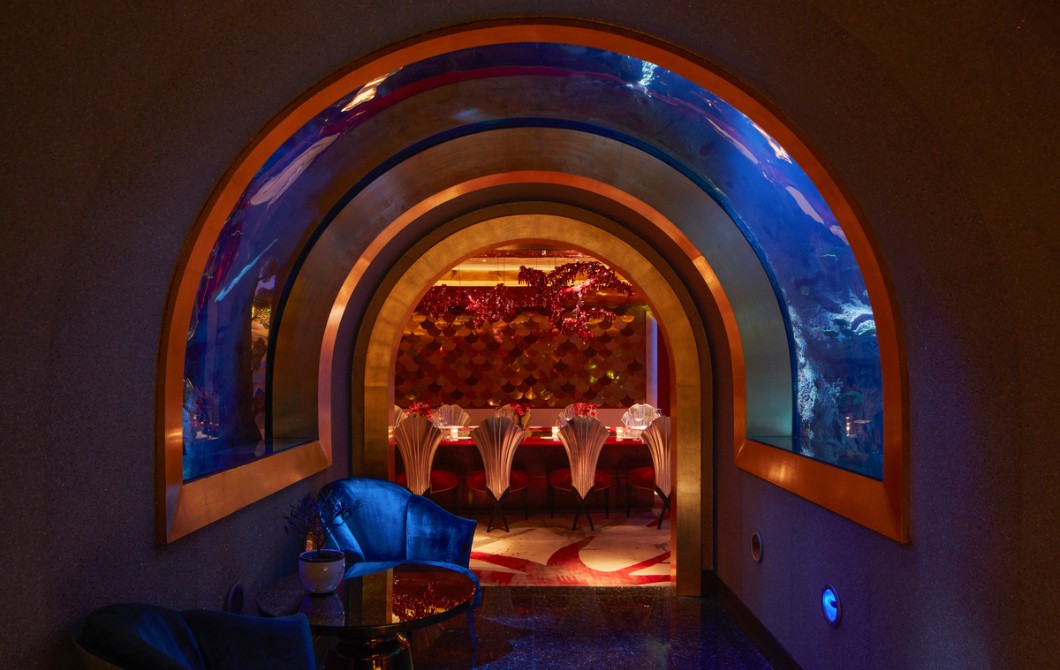 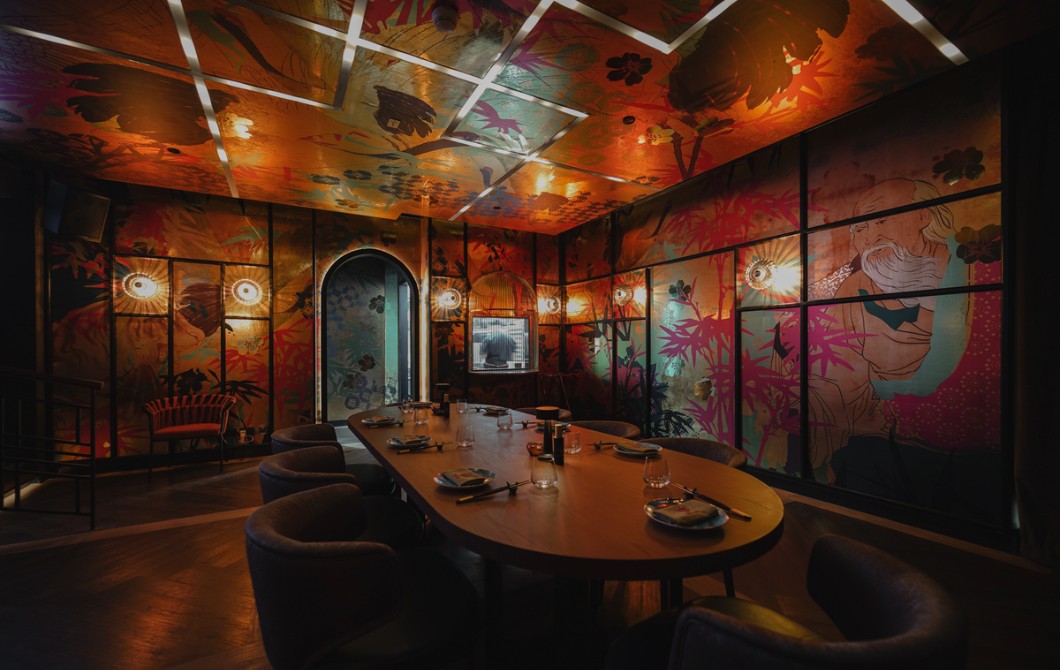 Creating quite a buzz with its opening, Tàn Chá at JW Marriott Marquis in Business Bay, takes diners on a highly-sensory deep dive into the world of Chinese cuisine. Spread over two floors and five rooms, each with a Chinese name, the restaurant courts a lively atmosphere, with live music and digital art installations an edgy addition. The Peking Duck is Tàn Chá’s signature dish, as is the triple-cooked honey nut crispy beef. And for vegans, there’s a whole menu crafted with plant-based Omni. 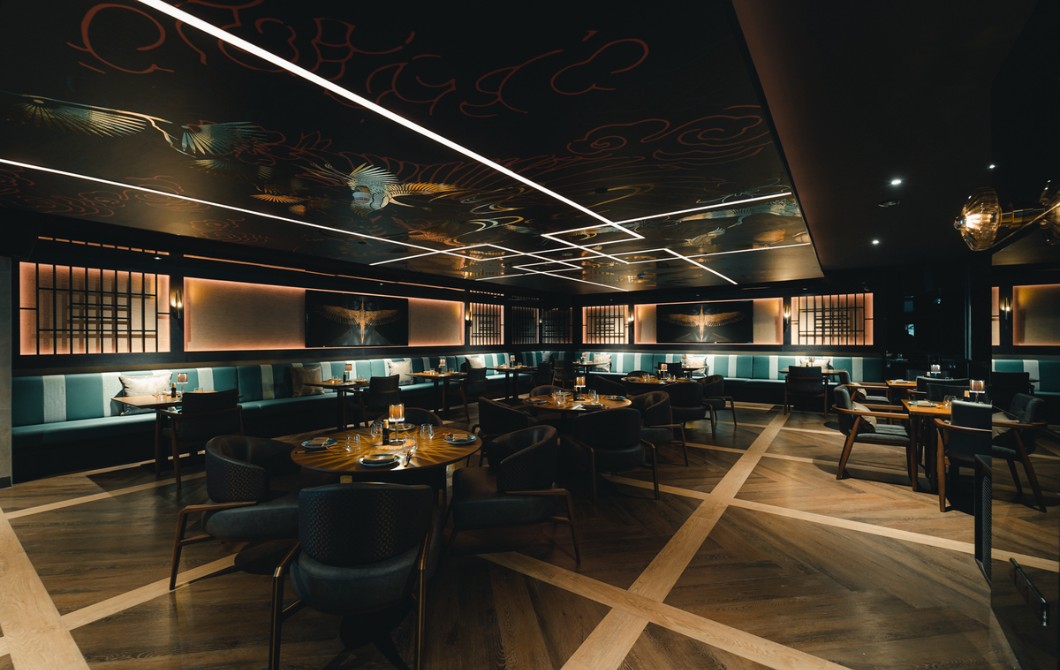